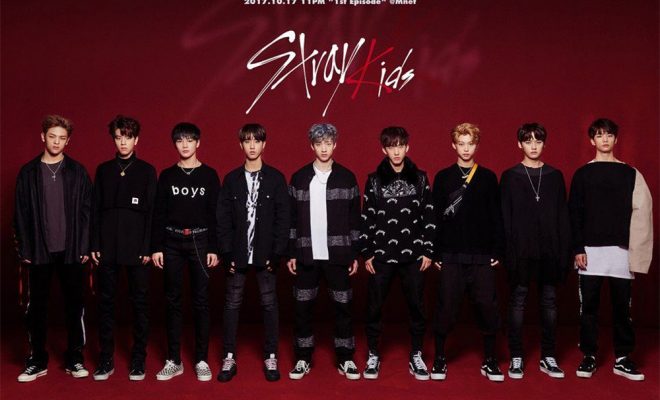 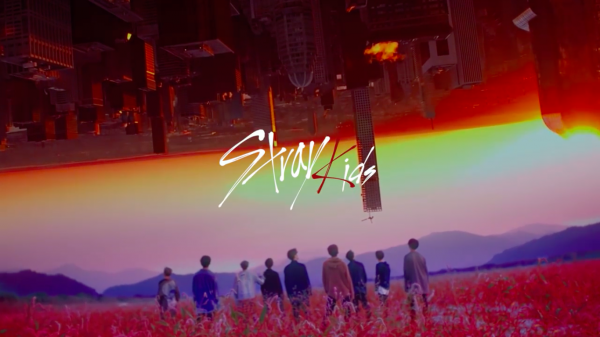 Mnet reality show Stray Kids has been such an emotional journey. Nerve-wracking eliminations, second chances, scintillating performances, and adorable bromance moments have greatly contributed to the binding journey shared with its followers.

Formed by JYP Entertainment and Mnet, the 10-episode reality-survival show ran “a trainee versus JYP” format. The show gave space for the nine male trainees to showcase their talents and prove to mentor Park Jin Young that they are ready for debut. Prior to the pilot episode, on October 6, JYP Entertainment’s official YouTube channel released “Hellevator”, Stray Kids‘ first single.

Stray Kids finale officially formed the nine-member group based on the concluding episode’s performances rated by mentor Park Jin Young. He further announced his decision on keeping the original formation  for JYP Entertainment’s new idol group. Representatives from JYP Entertainment confirmed on December 20 that Stray Kids members will debut in 2018, although details on the debut date have not been announced yet.

Farewells are always heartbreaking, but is time to say goodbye to Stray Kids. With that, let’s turn back to five of the most memorable performances of the 10-episode long reality show!

Jisung and Changbin, part of 3RACHA, performed one of their self-composed track, “Matryoshka”. The song equates the speaker’s personal life to a Matryoshka stacking doll – a figure stacked doll with multiple layers to peel from.

Runner-up of SBS’s K-Pop Star Season 2 and trainee of YG Entertainment Bang Yedam climbed search rankings by his cover performance of Shawn Mendes’ “There’s Nothin’ Holding Me Back”. His clear English pronounciation and relaxed singing style garnered praise from lots of netizens, even Shawn Mendes himself.

The thumbnail may look like a mess, but this is a dance battle you definitely do not want to miss. You can see traces of admiration and awe reflected on the faces of all Stray Kids members and YG trainees while looking at each other’s performances.

While the YG trainees are rumored to debut in 2018, the debuts of both groups are something to anticipate in 2018!

Practice room performances? Studio performances? Stray Kids can ace even outdoor performances! Despite looking exhausted from the snappy dance moves, the boys effectively managed their expressions. Highlights of this performance showcased the boys in sync dancing abilities while belting out the high notes of the single.

Probably one of the most powerful performances ever, coming from a group of trainees. Fall for Changbin’s rapping skills at your own risk!

This is the bromance worth living for. Trainee friend GOT7‘s Bambam visited trainee Bang Chan and invited him for lunch, where the guys talked about trainee memories and debut. Although he looks strong in the exterior, Chan definitely has his own soft side!

Who is looking forward to Stray Kids’ debut?