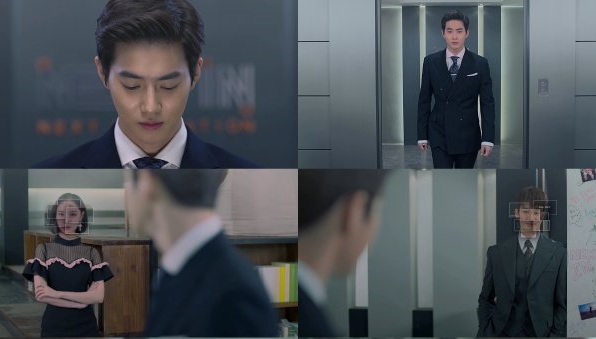 Suho charms in the first video teaser of his upcoming drama Rich Man!

Kim Jun Myeon and his leading lady Ha Yeon Soo let their followers take a first glimpse on their upcoming web drama slated for broadcast on May 9.

On April 17, Dramax released the first trailer on its homepage, YouTube channel, and Facebook. It has been going viral on various social media sites heightening the anticipation of the fans. 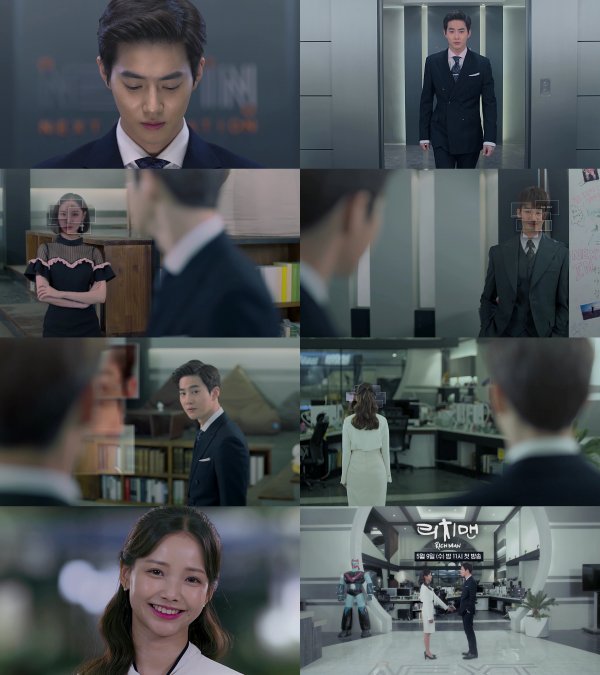 The teaser video introduces the handsome visual of Kim Jun Myeon donning a dapper suit for his genius businessman character showing his struggle in recognizing faces of the people around him.

The fading scene shows him recognizing clearly the smiling face of a woman — signaling the fated meeting for the two.

EXO’s Suho is up to play the role of an innovative CEO, Lee Yoo Chan.

But the genius CEO, who has not been able to distinguish anything, is curious as to why Kim Bo Ra (played by Ha Yeon Soo) is the only person he can recognize.

The unique material and direction are doubling the expectations for the broadcast.

Rich Man will be broadcast simultaneously on MBN with Dramax at 11 p.m. on May 9.

Watch the first trailer below.