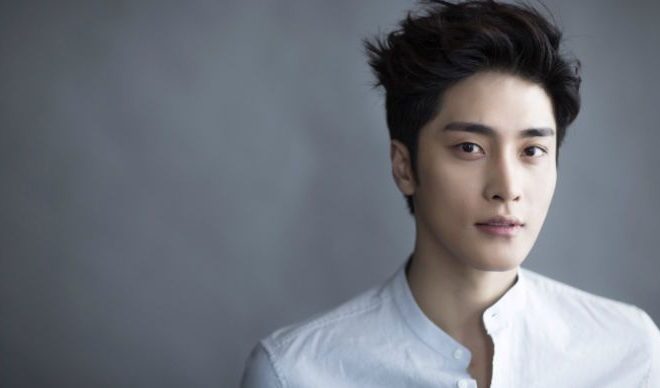 Are you looking for Sung Hoon’s return?

Sung Hoon is recently offered the main role in a coming romantic movie dubbed Are You in Love? (tentative title)

Helmed by famous director Kim Jung-kwon, the film centers on a male barista called Sung Hoon, who is able to concentrate on only one thing at a particular time. Due to his shyness, he struggles to express affection to his crush. 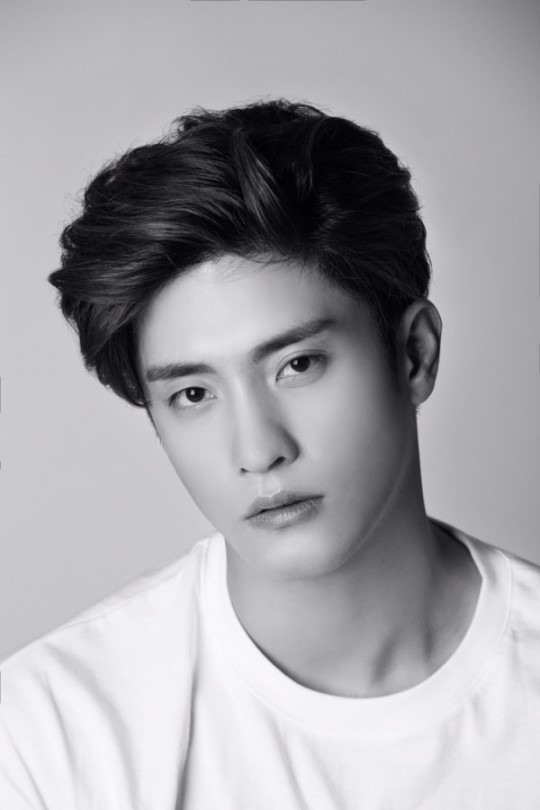 The actor expressed excitement about his upcoming role in the new film project.

He shared: “It is a heartwarming scenario that resolves love in various perspectives. I was drawn to it as soon as I read it. He (Sung-hoon) is a character who is shy in the face of love, and I already like it because it has the same name as mine.”

In another news, Sung Hoon recently embarked on his world tour, named My Secret Romance in Bangkok, in July 2017.

The heartthrob is set to hold a fan meeting in Seoul, South Korea on September 17. After that, he will continue to tour across Hong Kong, Indonesia, Vietnam, Malaysia, Philippine, Japan, Singapore, then move to Dubai and the US.