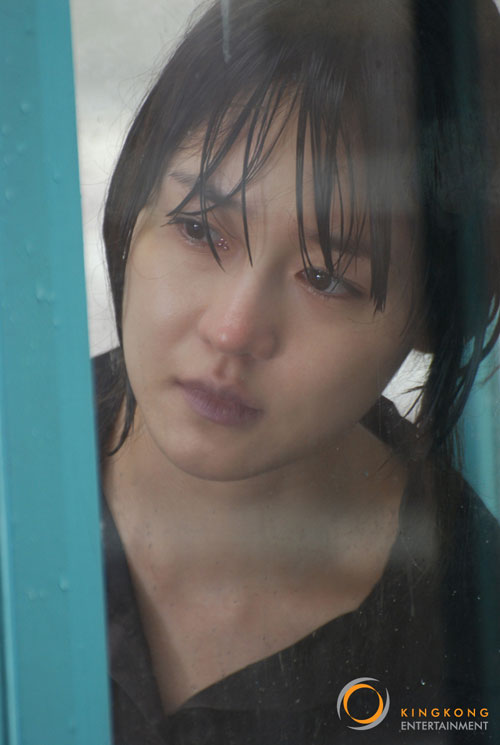 Sung Yuri’s movie Nuna to be released this winter 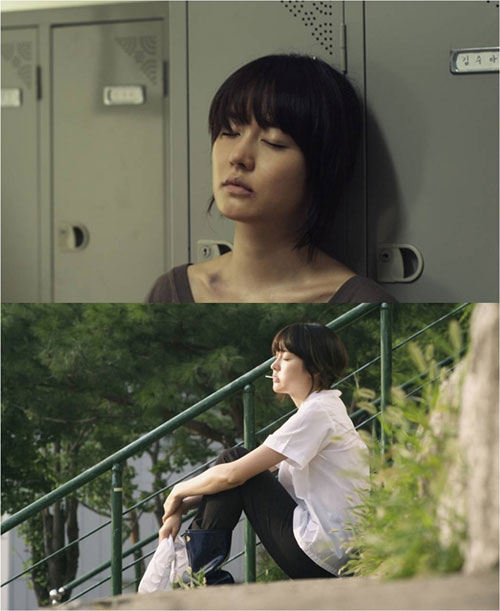 Actress Sung Yuri‘s feature film Nuna‘s release date has been set. The movie which has been supported by the 7th Seoul Christian Movie Festival is finally going to be released after a year of production. Nuna (누나) is a movie about a woman who lives feeling guilty toward her brother who was lost in a river. The nuna, Yoon Hee (played by Sung Yuri) keeps her one and only photo of her younger brother in her wallet, and as a high school student Jiho (Lee JooSeung) steals her wallet, the two characters start a friendship and shared their hurts and stories with each other.

As this movie was low-budget, Sung Yuri says that she focused on the perfection of the piece rather than the entertainment of the movie. It is said that we can see her passion and hard work through this movie as, she wanted to try to show a new side to her and didn’t care for the payment for her acting. Sung Yuri said:

“This movie  has a very warm message in it, I hope that I was able to deliver that message to the viewers. I’m very happy that we can reveal this movie in theaters, I hope that people will pay attention and look forward to more of the low budget movies like Nuna.”

After her work with the drama Feast of Gods (신들의 만찬), she is carefully looking through the next pieces to make a comeback to the industry once more.