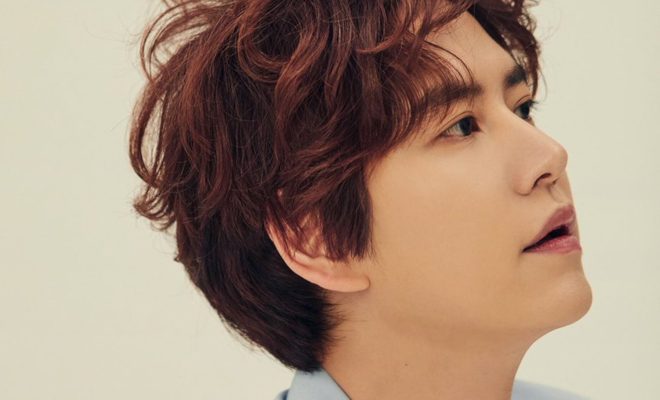 This month, Kang’s Kitchen is taking things to the next level by making extra preparations and welcoming a surprise cast member.

The latest season of Kang’s Kitchen is on the way, and things are about to get more exciting! Get ready to see Kang Ho Dong, Lee Soo Keun, Eun Ji Won, Ahn Jae Hyun, and Song Min Ho run a restaurant — alongside Super Junior’s Kyuhyun! 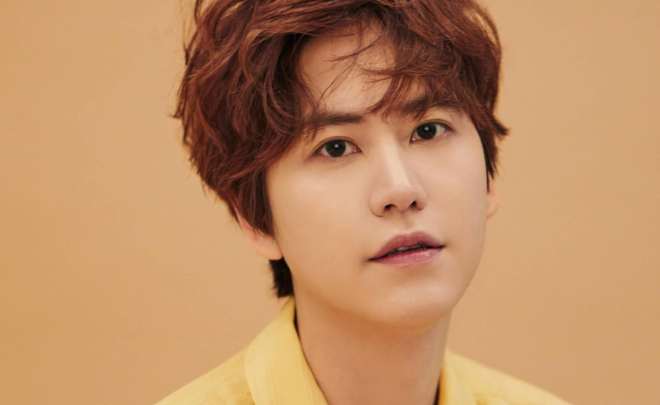 A representative from the show confirmed that Kyuhyun has begun filming with the cast of Kang’s Kitchen. Further details about his appearance on the show will be announced later on as the show maintains an element of surprise for its viewers. Nonetheless, fans of the show are excited to see what roles Kyuhyun will take on during the show.

“We cannot give more details because we have made preparations for the customers,” the production staff revealed. “We will finish filming so viewers can look forward to being entertained by an upgraded program.”

Kang’s Kitchen is a travel-reality show, a spin-off of the variety show New Journey To The West. The show will follow the cast as they try to run a restaurant, showing each member of the cast working together.

The show will take place in Gyeongju, and is set to air on May 31.

Aside from Kang’s Kitchen, Kyuhyun will be the new member of Salty Tour‘s upcoming second season. On May 8, Kyuhyun was also confirmed to join the seventh season of New Journey To The West, which marks a very busy 2019 for the idol.

Kyuhyun was officially discharged on May 7, after successfully completing 24 months of military duty as a social service worker. After nine years, all Super Junior members have now completed their mandatory military services as Kyuhyun returns to the civilian life.