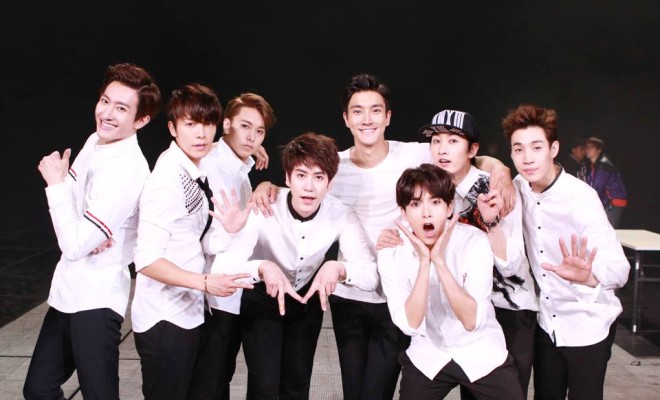 The second half of the year will keep Super Junior busy. After an announcement of the dates for Super Show 6 and Henry and Donghae & Eunhyuk comeback schedules, the boys will even be busier – with a new show.

The Chinese sub-unit of the group will venture into a new variety show called Guest House. It is co-produced by SBS and Tudou, a big video portal site. 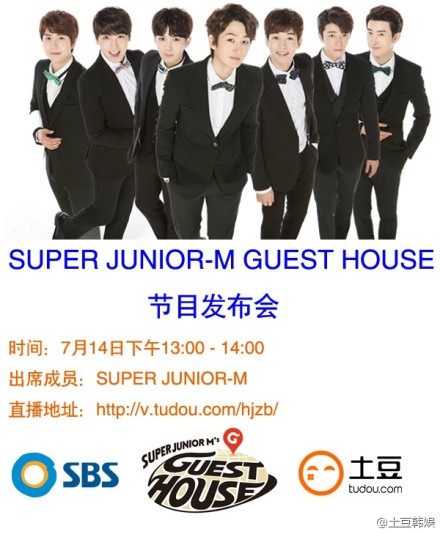 SM Entertainment recently announced the beginning of Super Show 6 on September 20-21. Individual comebacks are also expected for Henry’s Fantastic and Donghae & Eunhyuk’s Skeleton; they are also members of the Chinese sub-unit.

The ELFs are lucky, as Super Junior’s 7th album is also set to be released soon, and group leader Leeteuk will also be finishing military duties by the end of the month.