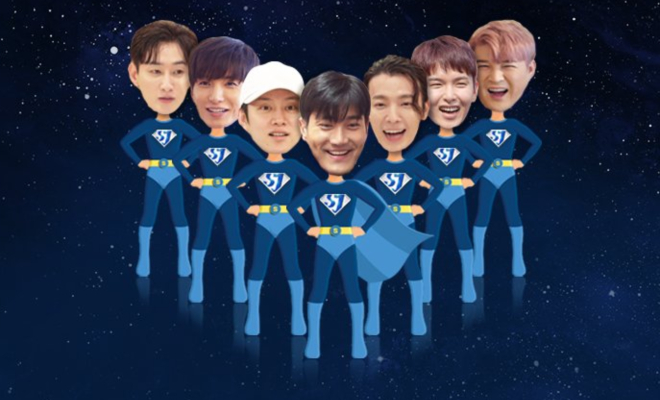 Super Junior To Return With A New Season Of “SJ Returns”

South Korean boy group Super Junior is coming back with more hilarious and heartwarming moments in the second season of SJ Returns.

Following the success of its first season, the reality show has been confirmed to go on air on November 5 — a day shy from the 13th anniversary of the boy group.

While the first offering of SJ Returns focused on Super Junior’s comeback after a two-year break, the upcoming season of the reality show will feature new themes that will surely highlight the variety skills of the members, show their teamwork, and their more laid-back and free-spirited sides. 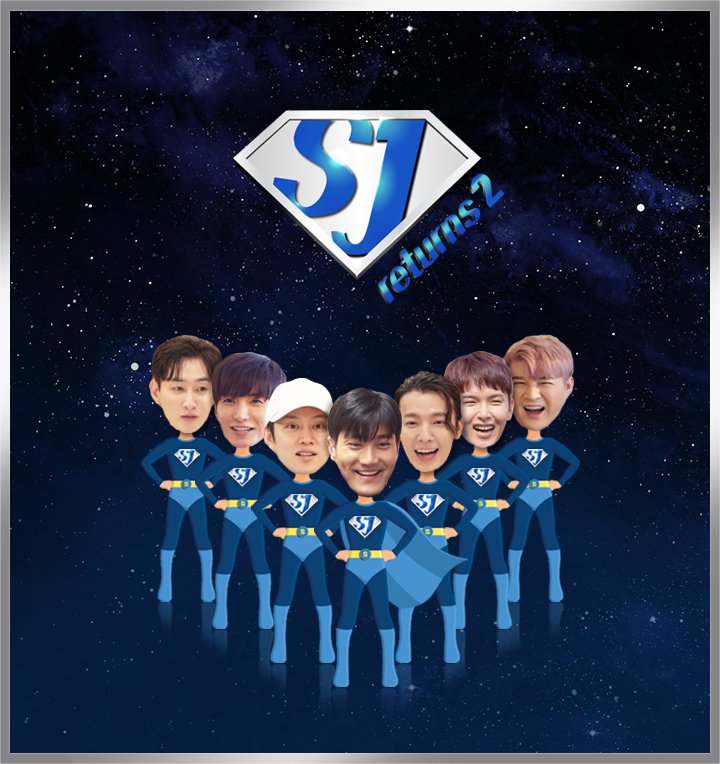 Additionally, Ryeowook will take part in the second season after being absent from the first season due to his mandatory military service. Noticeably, member Yesung is not part of the poster of SJ Returns 2. According to reports, he will not join the new season as he is in the middle of preparation for his solo album.

Teasers are expected to be released on Super Junior’s Naver TV and V Live channels beginning October 29 until November 2 in anticipation for its premiere.

The first season of SJ Returns was well-received with more than 25 million views on both Naver TV and V Live. It even got the opportunity to be aired on JTBC2 as a special broadcast program starting on December 6, 2017. 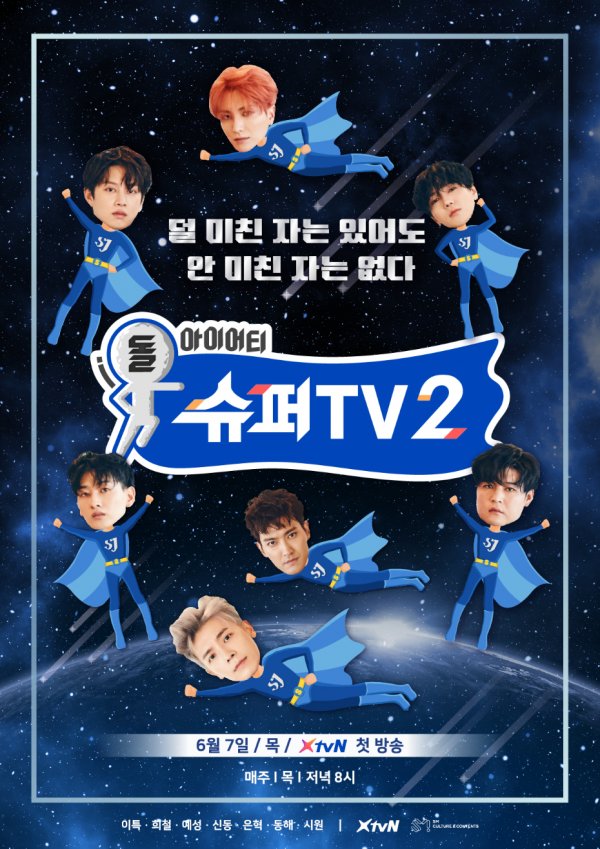 Poster of the first season of “SJ Returns” which aired on Naver TV and V Live from October 9 to November 24 last year.

Meanwhile, Super Junior recently released its first ever mini album One More Time. The members collaborated with the Mexican band Reik for its Latin pop lead single “One More Time”.