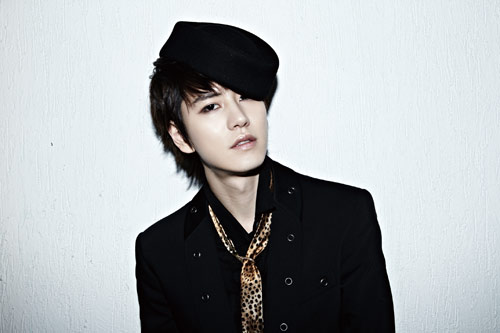 Super Junior‘s Kyuhyun participated in the making of an OST for SBS Wednesday-Thursday drama series The Great Seer. Kyuhyun sung the drama’s ending theme song Just Once (한번만), stirring the emotions of the viewers at the end of each episode. The song Just Once is for a woman that a man loves, and his bitter sweet feelings. Through the ballad song, Kyuhyun uses his emotional soft voice to perfect the meaning of the song.

Kyuhyun is one of the idols who has been acknowledged for having powerful vocals as he has participated in making a variety of OSTs for many dramas. Just Once will be on various top music charts on November 14 at noon, and will be used for the upcoming broadcast of The Great Seer’s 11th episode. Check out the song below: