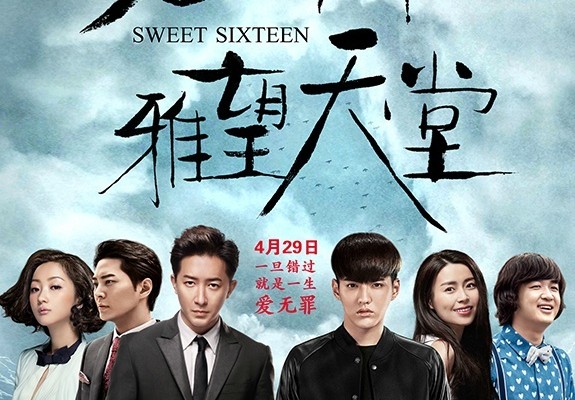 Did anyone expect to see the three of them in the same frame? 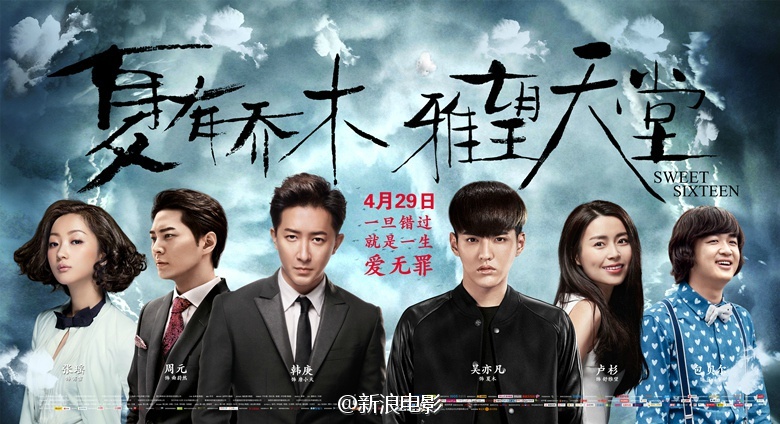 The Chinese romance film titled Sweet Sixteen will star Kris, Hangeng and Korean actor Joowon, The movie will hit cinemas in China starting on April 29. Ahead of its release, the theatrical posters are revealed to the public. The posters feature all the main casts, including the aforementioned trio and Lu Shan, Zhang Yao and Bao Bei Er. 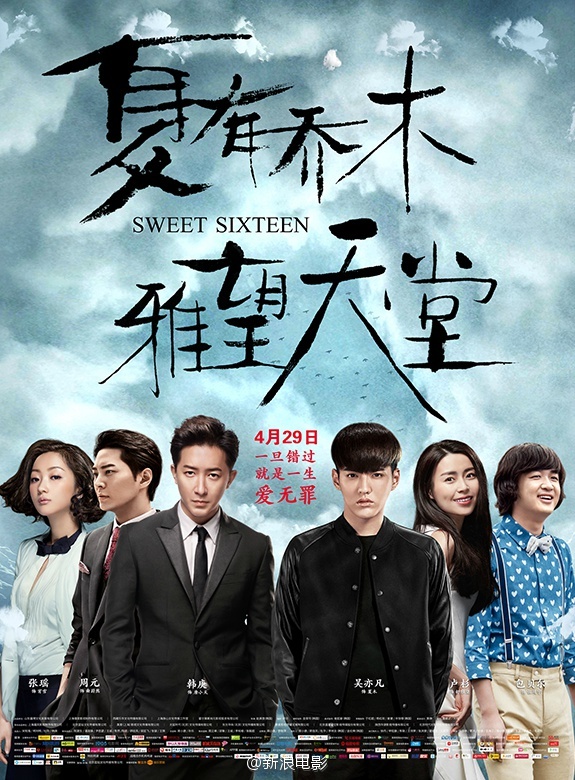 Hellokpop, as an independent Korean entertainment news website (without influence from any agency or corporation), we need your support! If you have enjoyed our work, consider to support us with a one-time or recurring donation from as low as US$5 to keep our site going! Donate securely below via Stripe, Paypal, Apple Pay or Google Wallet.
46
SHARES
FacebookTwitter
SubscribeGoogleWhatsappPinterestDiggRedditStumbleuponVkWeiboPocketTumblrMailMeneameOdnoklassniki
Related ItemsHangengJoowonKrissweet sixteen
← Previous Story Song Ji Hyo Makes Surprise Visit For Her ‘Husband’ Chen Bolin
Next Story → GOT7’s Jackson Is Super Sweet In ‘Fresh Sunday’ Posters