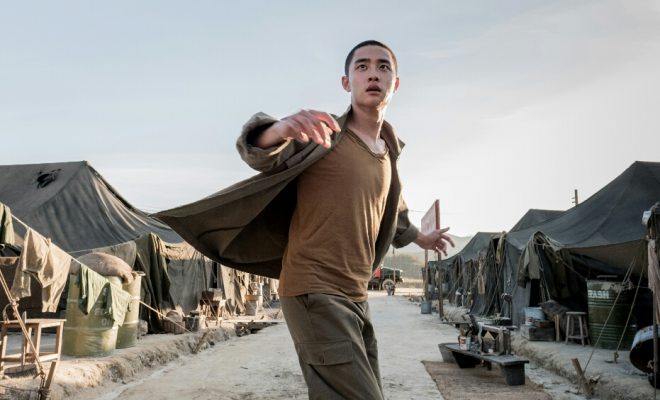 Finally, Swing Kids will be in theaters soon!

Along with the announcement of its upcoming premiere, a poster of the movie was also unveiled. The eye-catching poster features retro-style close-ups of tap dance shoes in accordance to the film’s timeline and story. 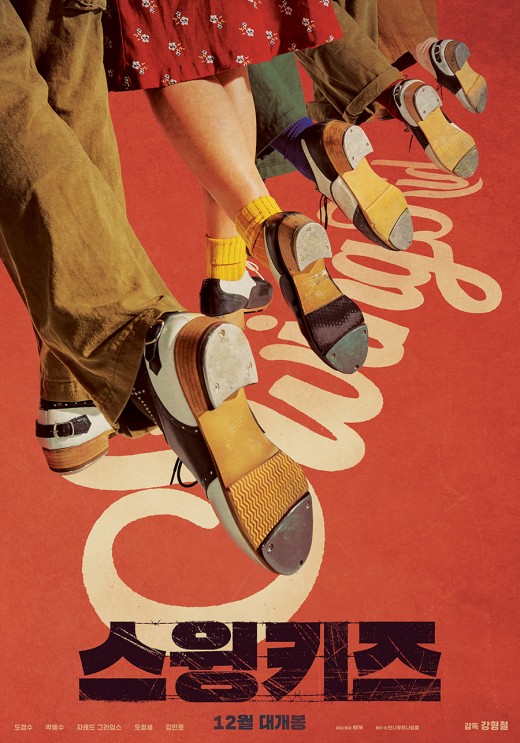 Swing Kids is based on the musical Roh Ki Soo. It will center on the stories of North Korean and Chinese prisoners of war who were held captive at the Geoje prison camp during the Korean War in 1951. While there, a US military sergeant formed a tap dance troupe composed of the prisoners.

EXO’s D.O., who goes by his real name Do Kyung Soo as an actor, will play Roh Ki Soo, a North Korean who fell in love with tap dancing. Meanwhile, Park Hye Soo will play Yang Pan Rae. 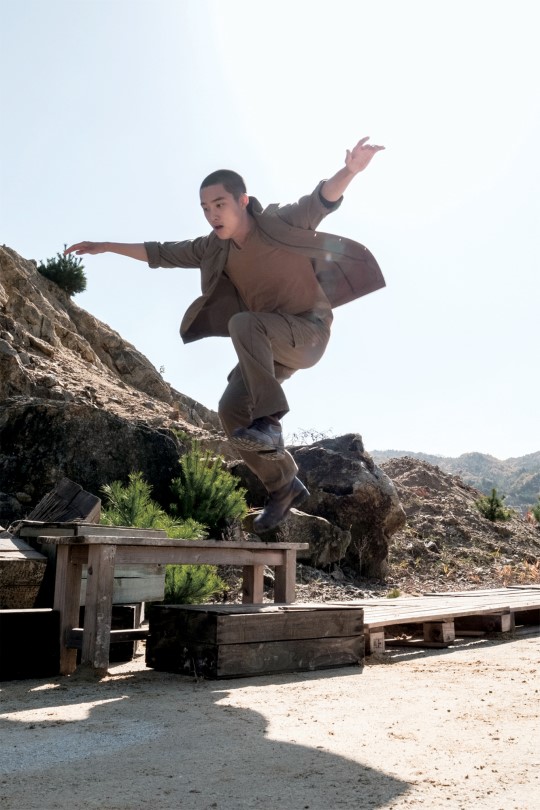 EXO’s D.O. as Roh Ki Soo in the film “Swing Kids” which is set to hit theaters in December (Photo from Cine21)

The upcoming film is directed by Kang Hyeong Cheol whose previous works include the 2008 film Scandal Makers and the 2011 film Sunny. Both films are box-office hits and among the top grossing films of all time in Korean cinema.

Swing Kids wrapped up filming in March of this year.