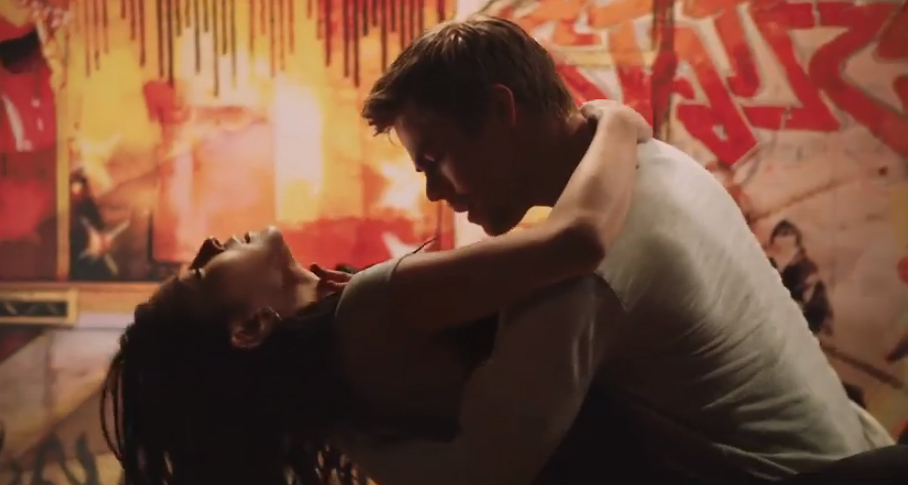 Although it has been of general knowledge that the Queen of K-pop, BoA, will be staring in a dance-themed film entitled Make Your Move 3D (formerly known as Cobu 3D), it is finally after months of speculation and previews that fans can thoroughly enjoy the a sneak peek through the  flick’s official movie trailer!

In the film, BoA portrays the female lead Aya, while ballroom dancer Derek Hough of Dancing With The Stars fame plays the dashing male lead Donny. Shot in various locations in the USA which includes New York City, the trailer promises viewers a plethora of wicked choreography, intense chemistry between the two talented leads, along with pulsating beats and lights that steps up the energy of the production.

Initial previews were shown during KCON 2012, including songs from the film’s OST, where BoA’s labelmates such as Girls Generation, TVXQ, EXO and f(x) had contributed songs to the soundtrack. TVXQ’s Yunho makes a special cameo in the film as well, performing to an English-remastered version of a TVXQ song, as according to the previews.

Make Your Move 3D is distributed by Lionsgate Films in collaboration with SM Entertainment and CJ E&M Entertainment, and is directed by Duane Adler, who wrote the scripts for other dance-themed movies such as Step Up and Save The Last Dance. According to the trailer, the film is slanted to be released in cinemas on the 24th of July.

Readers, are you ready for BoA’s English film debut? Check out the slick moves in the trailer below!