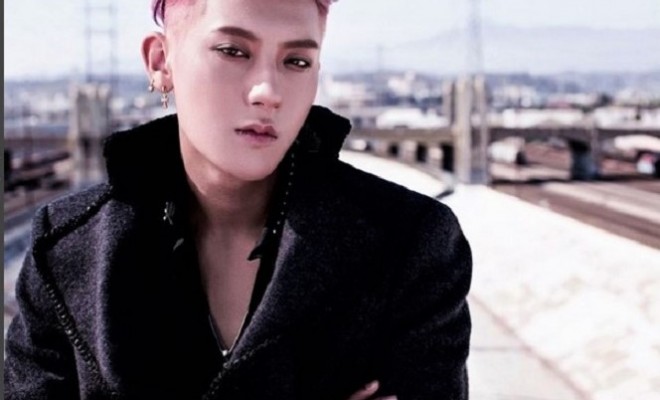 Tao will be joining forces with Jackie Chan in a new movie!

Tao was recently confirmed to play as the lead in a movie titled Summer—Portrait of a Nineteen-Year-Old. Now, he is reported to star in yet another new movie titled Railroad Tigers.

He will be taking up the role of ‘Tiger,’ acting alongside actors Jackie Chan, Nick Wang, and Darren Wang in the coming movie. 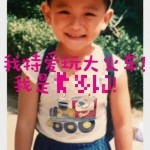 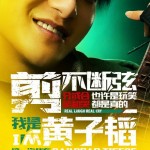 On the 13th, the posters unveiled on the official Weibo account of the said movie officially announced the casts of the ‘Tigers’ members. Two posters were released for each actor, including a baby photo and a grown-up one. 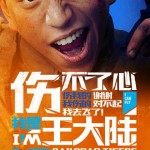 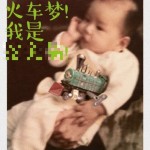 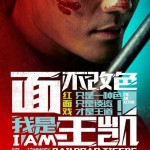 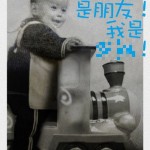 This comedy-war film already began its filming, and will hit the cinemas this year.