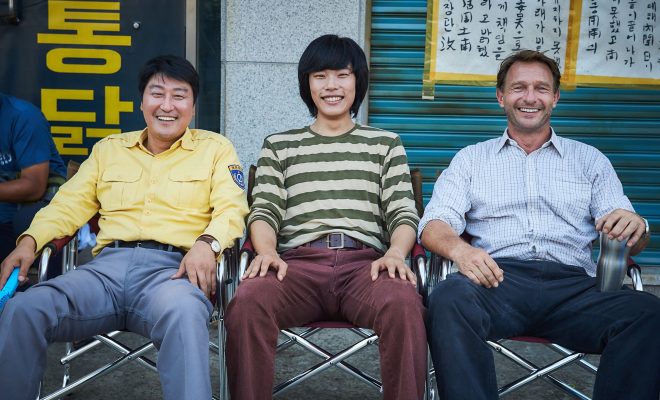 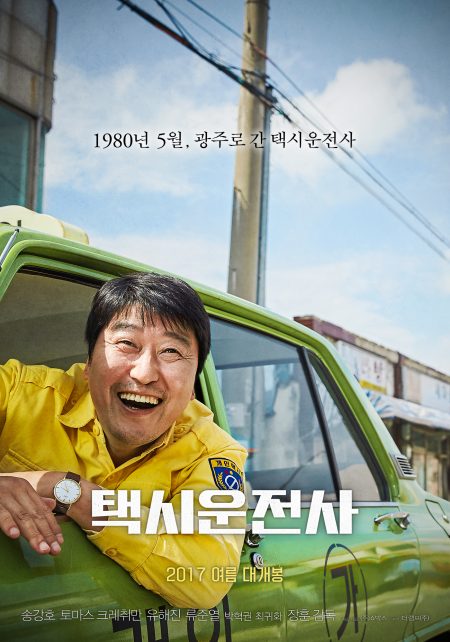 There are only 15 Korean Films of all time, which have crossed 10 Million admission sales for Korean box office. A Taxi Driver becomes the 15th movie to notch that honor.

Based on the events of 1980 Gwangju uprising, the film narrates the story of a cab driver, who becomes an accidental hero alongside a journalist on a mission to uncover the government’s quelling over democracy fighters in the southwest region of Korean peninsula.

Seasoned actor Song Kang Ho (The Attorney, The Host) plays the cheerful and kind-hearted taxi driver. Because of money, he drives the German news reporter (Thomas Kretschmann) to the city of Gwangju, not knowing that he will get entangled with the journalist’s investigation on the military dictatorship happening in the region. 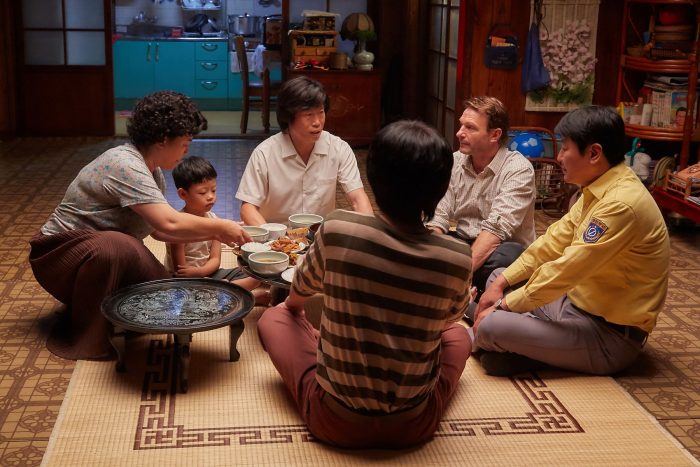 Although tackling a delicate part of Korean history, moviegoers flocked to cinema houses, to relive events about the gateway movement which clamored freedom against the authoritarian regime in 1980’s Korea.

A Taxi Driver achieves the highest grossing Korean film for 2017, with Confidential Assignment and Battleship Island taking the 2nd and 3rd spot. 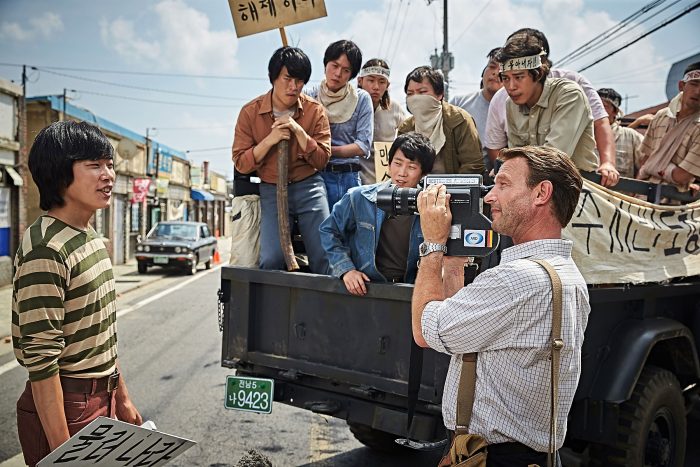 Director Jang expressed the pressure he had in making South Korea’s historic episode to a film since a lot of people still have memories of the brutal massacre of the Gwangju insurgence.  He added how he is grateful for the sincere performance of the actors and hard work delivered by the staff.