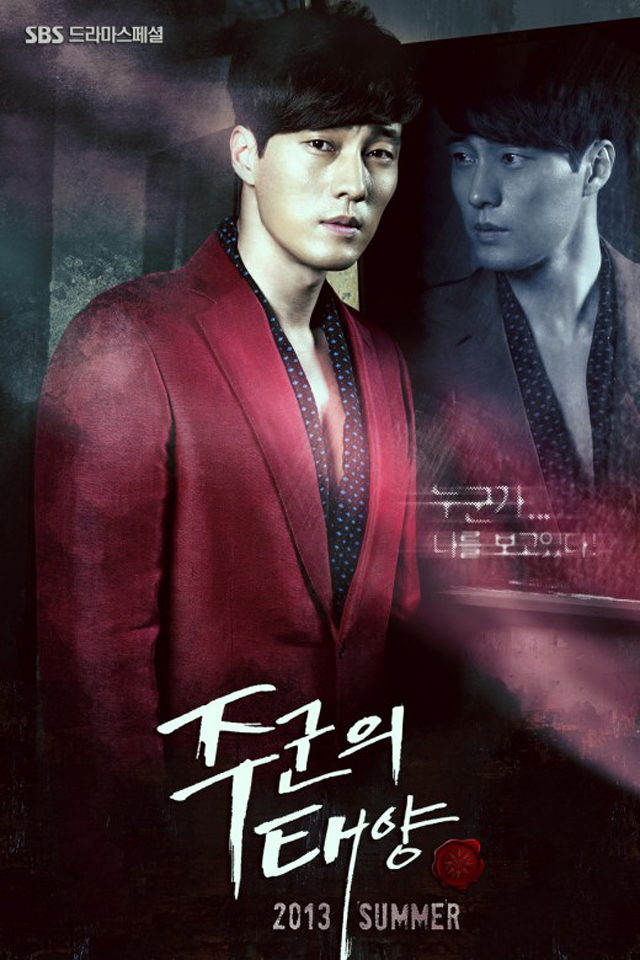 Two teaser posters and an image collage for the upcoming SBS night drama Master’s Sun have been released!

The two posters unveil cryptic mirror images of actors So Ji Sub and Gong Hyo Jin. The images display two vastly different facial expressions provided by the actors themselves and their mirror reflections. So’s reflection displays an uncanny expression while Gong’s reflection has a mischievous facial expression. According to the assistant director of the film, the dark mirror concept is said to induce curiosity to its potential viewers.

As for the image collage, beautiful actor Kim Yoo Ri is seen wearing an elegant wedding dress. The majority of the photos display Kim with indifferent facial expressions though she is seen smiling into a mirror in the bottom right image.

Master’s Sun is the product of a new genre as it will have romantic comedy elements as well as horror features. The story of Master’s Sun revolves around a greedy and self-centered CEO named Joo Joong Won (So Ji Sub) and a sorrowful assistant named Tae Gong Shil (Gong Hyo Jin) who suffers from insomnia and has the ability to see ghosts after being involved in an accident. At first, Joo dismisses Tae’s claim of having such abilities, but as the story continues, he begins to believe her and the two mature as characters throughout the drama.

Check out the teaser images for Master’s Sun below: 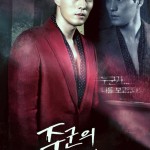 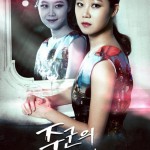 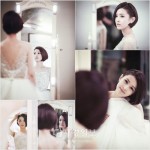