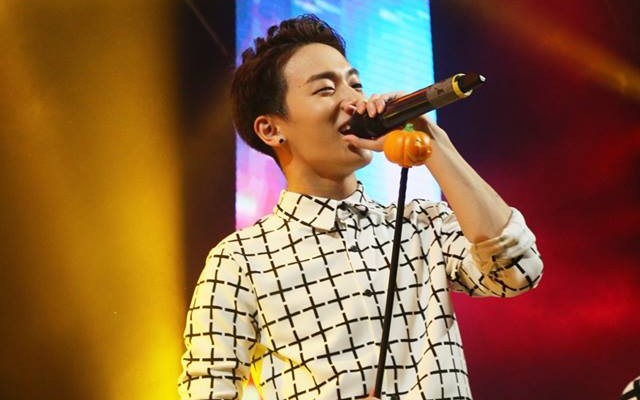 According to Teen Top’s agency TOP Media on March 24, member L.Joe will get his chance to star in SBS Wed-Thur drama ‘Ddanddara’ (Entertainer) as the band’s drummer, Seo Jae Hoon. In the drama, he will be caught by the eyes of Mango Entertainment’s CEO, Shin Suk Ho (played by Jisung), and then recruited to the band ‘Ddanddara’.

CNBLUE’s Kang Min Hyuk was earlier confirmed to star in the same drama as Hyeri’s brother, and also as one of the band mates.

L.Joe will star alongside Jisung, Chae Jung An, Girl’s Day Hyeri and Minhyuk in the drama. ‘Ddanddara’ will take over the slot of the current drama ‘Please Come Back, Mister’.