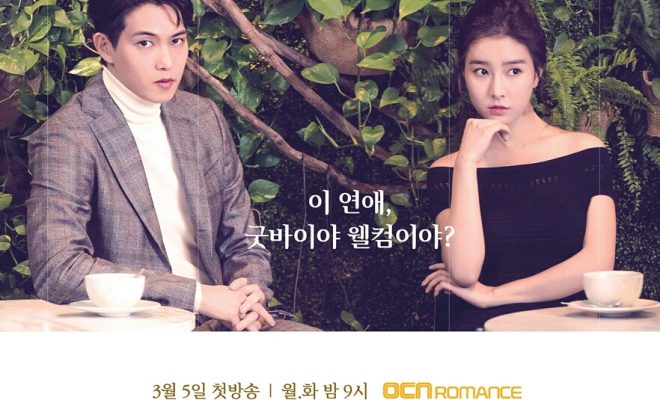 CNBLUE’s Lee Jong Hyun and Kim So Eun look cute together for the first serving of That Man Oh Soo. 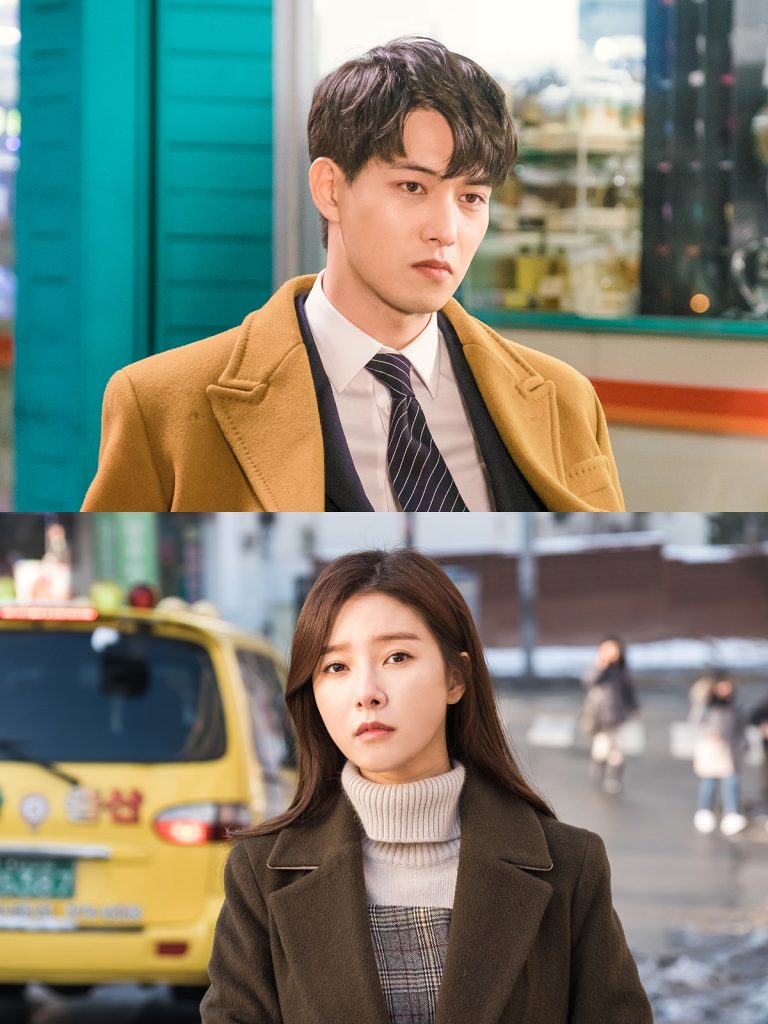 That Man Oh Soo presents the love journey between a man who is not keen to believe in the magical thread of love and a woman who spins her world through the power of love.

Smart, handsome and rich, Oh Soo (Lee Jong Hyun) has everything going well in his life except romance. His grandfather, who constantly sets him up for blind dates, has been reminding him of his duty as a special messenger of love. His paternal family side was pre-ordained to have the ability to see human emotions. Along with the special power is a gift to brew a concoction with magical beads to reconcile wavering love or to make love happen for blooming mutual romance.

Oh Soo adds the magical beads of love in the drinks they serve in their family owned cafe. But he makes an unforeseen error creating a mishap to a woman and her lover. Prior to that he encountered the same woman, Yoo Ri (Kim So Eun), when he agreed to deliver the break up news of his brother to a girl in a cafe where Yoo Ri was also waiting for her boyfriend. They bump into each other again when Yoo Ri rescues a young man from a group of girl bullies who sought Oh Soo’s help to subdue Yoo Ri. 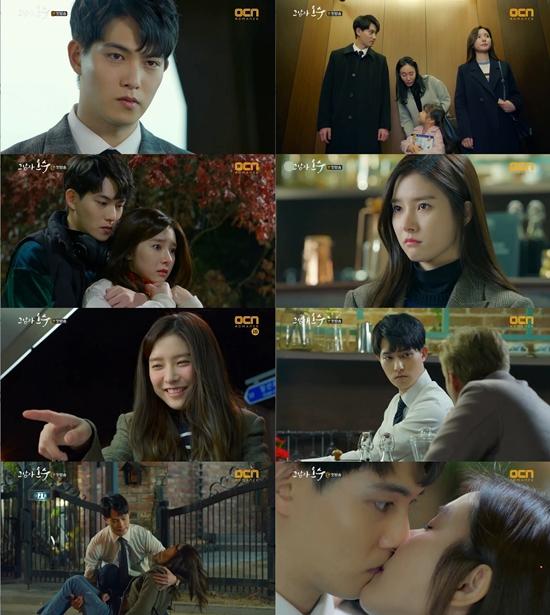 Yoo Ri drowns herself with soju in a nearby convenience store. When she spots Oh Soo, she calls him to be her audience, so he stoically listens to her drunken blabs. Aware that her love has been fizzling towards her ex-boyfriend, and subconsciously feeling at fault for causing her relationship to end, he shelters her when she collapses in front of the cafe. He leaves her quick to get the medicine box because of her nosebleed. Thirsty from her soju binge, she drinks the skinship inducing coffee that Oh Soo prepared earlier for his playboy brother. The chimeric pollens function right away, pushing Yoo Ri to lock her lips to his.

The painful break-up puts a toll on Yoo Ri’s body so she is rushed to the hospital for urgent treatment. There she meets her childhood friend Do Yun, a teacher at her younger sister’s school. They fail to exchange contact information because Oh Soo volunteers to drive them back to their neighborhood when he sees the neighborhood commotion about her losing consciousness.

Yoo Ri passes through the five stages of grief overnight and is woken up by her sister. When she realizes her phone is missing she calls the person who picked up her phone and advises that she will go to get it. Clueless that it is under Oh Soo’s possession, she dresses up incognito out of fear of bumping into him in the neighborhood, only to find out that she is actually heading to where he is.

Because of her appearance, Oh Soo cancels his grandfather’s arranged blind date. When they meet in the house, he is reminded again of his destiny to be fulfilled. The next day, Oh Soo bails off his scheduled business trip to look for his missing grandfather. He notices his “love messenger tree mark” fading as his strength starts dwindling. Yoo Ri who has gotten back to life suits up to her police officer uniform. In another fated coincidence, they meet again as she rescues Oh Soo who fainted on the ground. 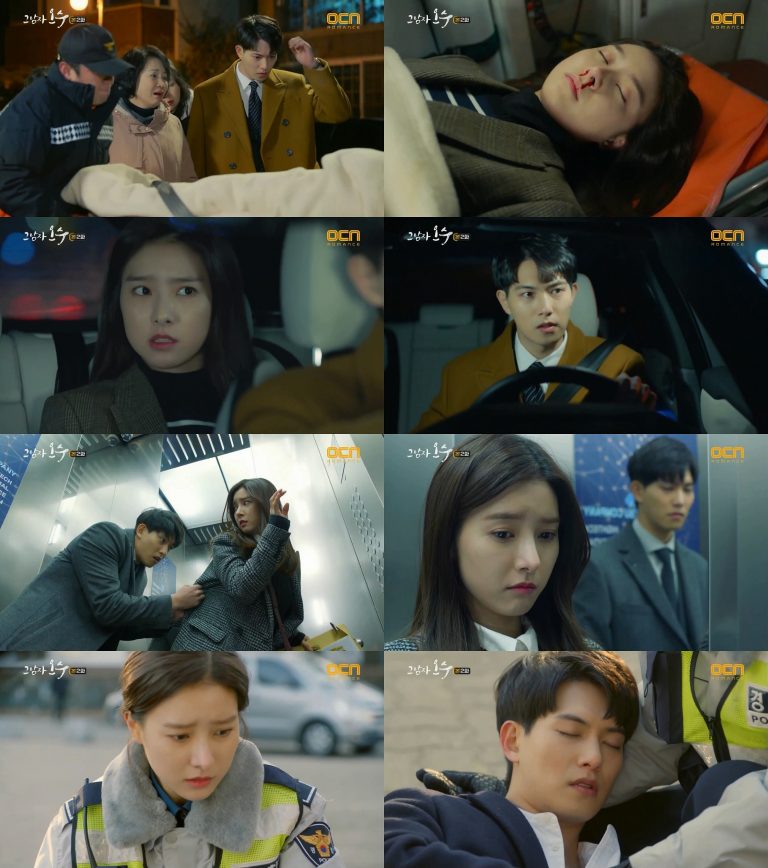 OCN’s romance special usually gets a regular spot for viewers who want a comfy watch with story pace which hike up fast. For that reason, the story leans on presenting refreshing plot by stripping unnecessary fillers. True to the framework it is following, That Man Oh Soo provided the gist of how the fantasy plot would be incorporated to the romance of the main leads.

I have noted a few questions that I’m expecting to be answered in future episodes. Like the intricacies of the hero’s special power and the after-effect of the coffee potion drunk by the lead girl.

As long as the mystical element will not complicate the rules it initially set, and the main leads’ bickering heads to eventual romance, then this fantasy-romcom will surely achieve decent ratings and following.

That Man Oh Soo takes the Monday-Tuesday slot of OCN each week!