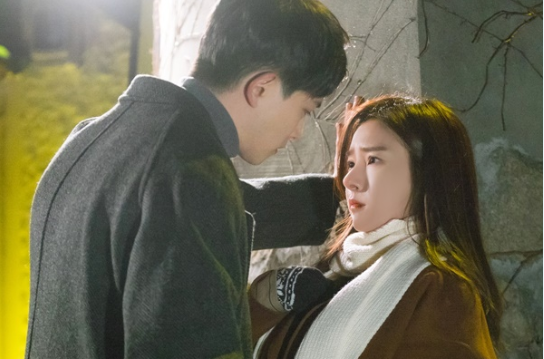 The pressing question, which lady-fans of That Man Oh Soo wants to know right now, is where to meet Oh Soo’s grandpa, so they can line up to bid as his future bride. Wink Wink

Lee Jong Hyun and Kim So Eun continue their endearing story as the situations connecting them were presented on the second week of their love journey. 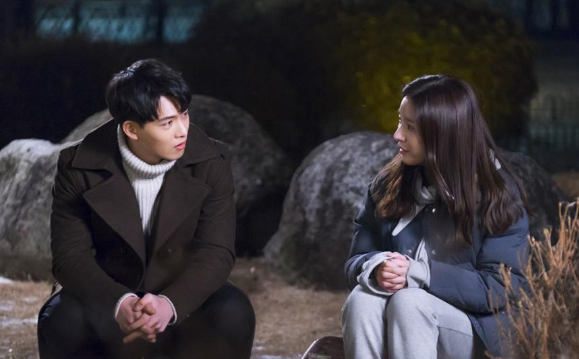 Last week, the story introduced the premise of how the hero’s family acquired a supernatural ability to brew love inducing concoction. A tree of love binds Oh Soo’s family to their fate of being modern cupids. Oh Soo adds the magical beads of love in the drinks that they serve in their family owned cafe. But he makes an unforeseen error creating a mishap to a woman and her lover. That woman is Yoo Ri. She leases with her sister in the building they own and has been constantly having encounters with him. 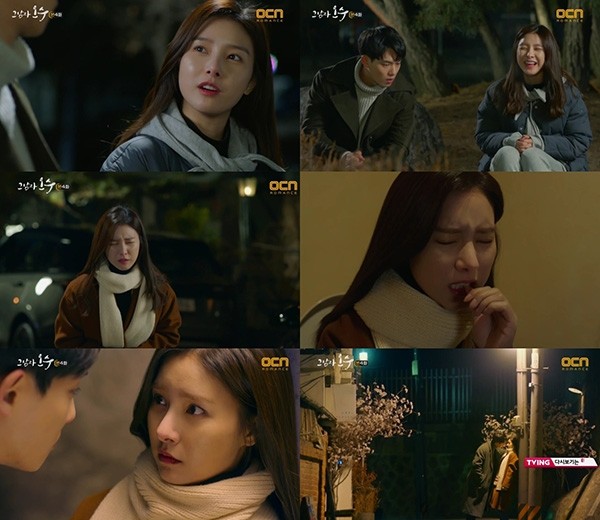 Grandpa Cupid and His Grandsons

Grandpa comes in time to heal the love-giving tree, and in process reviving his grandson, who fainted while worriedly running to look for him. Oh Soo’s quirky mystical family gives out a refreshing vibe on how they are all awkwardly cute together as a family. The brothers’ comical conversations easily draw the viewers to smile, as their extreme personalities interestingly complement each other’s weirdness. That scene when Oh Soo’s brother blabs about how he doesn’t have close friends, and Oh Soo skims on his phone for contacts to prove he has will make the watchers grin. When the dorky hero attempts to salvage his pride and goes chummier with the deliveryman, we fell off our seats laughing. giggles 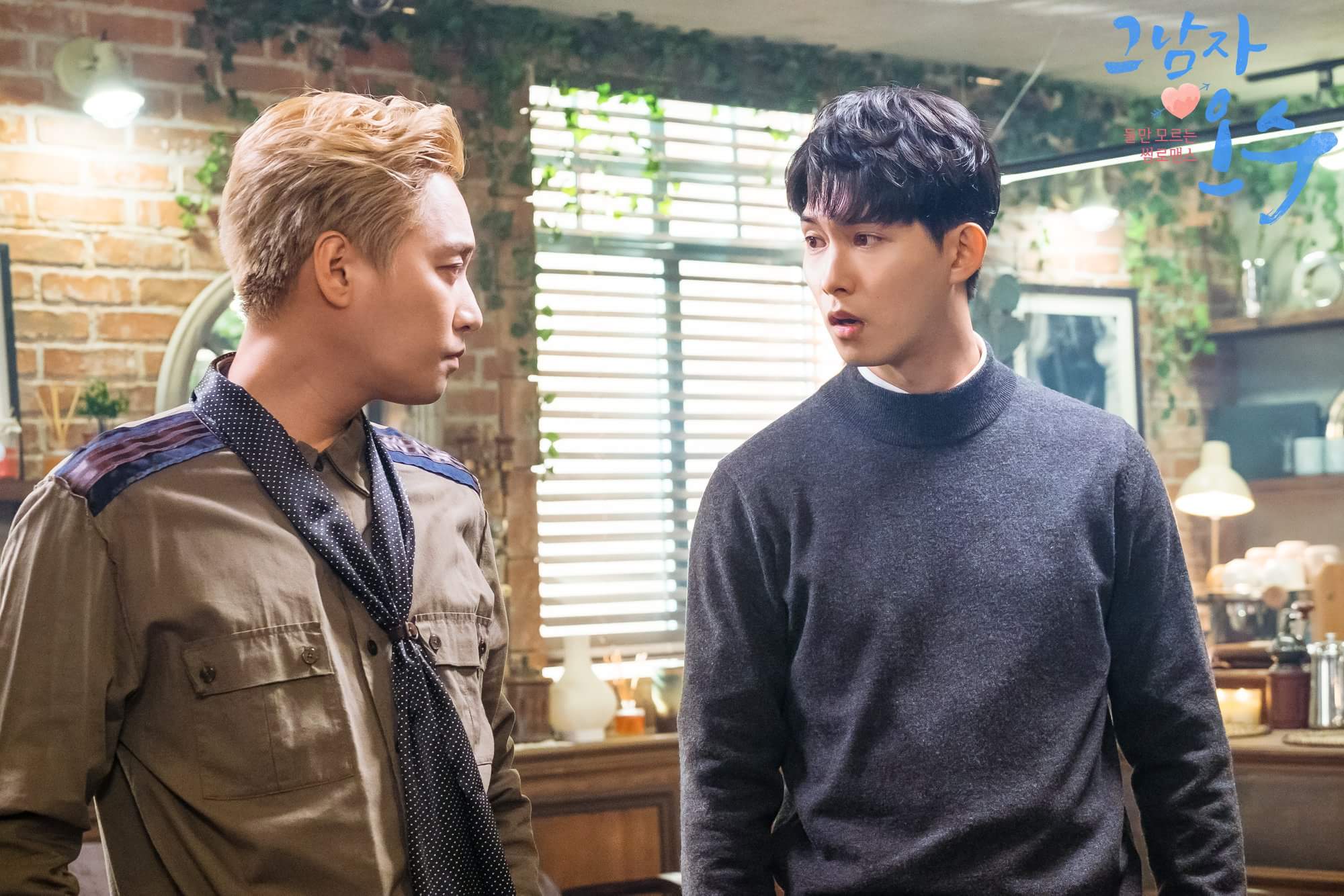 Not only can Oh Soo fix a cup of warm coffee, he is also rich and smart. His flaw, which seems not to be really one, is that he is clueless about love. With the pressure from his grandfather to meet a woman for their family legacy to live on, he slowly leans to his frequent encounters with neighbor Yoo Ri.

Lee Jong Hyun‘s fans will be on a feast each week as he endears the audience with his journey in proving that he is capable of creating a love connection. His jealous face and dorky scenes are so far adorable. He feeds Yoo Ri after they subdue a suicidal person, and subconsciously gripes when he hears her gushing over a man.

When Yoo Ri sprained her ankle, he bends over making her heart flutter, thinking that he will carry her. But he is actually searching for leaves and dried stalks to do a first aid. That Man Oh Soo will surely melt your heart with his adorable charm. 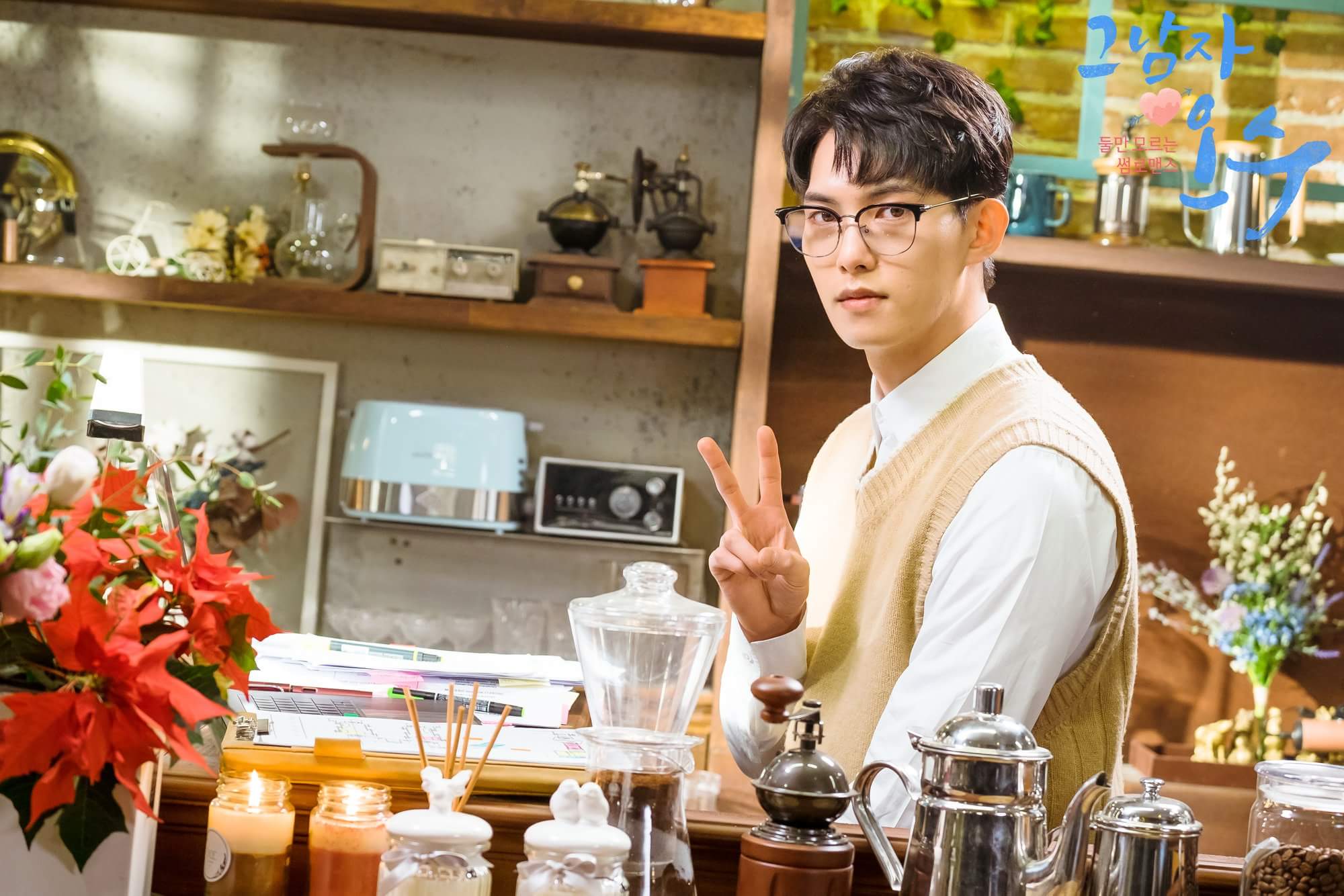 We love that the lead girl for this new drama seems to lean on the usual prototypes of K-drama heroines. Yet Yoo Ri’s persona fits effortlessly because of the vibrant portrayal of Kim So Eun. The tough police officer cutely meddles if she comes across any social injustice, and feeds stray cats on the side. She’s definitely worth being a girl crush! 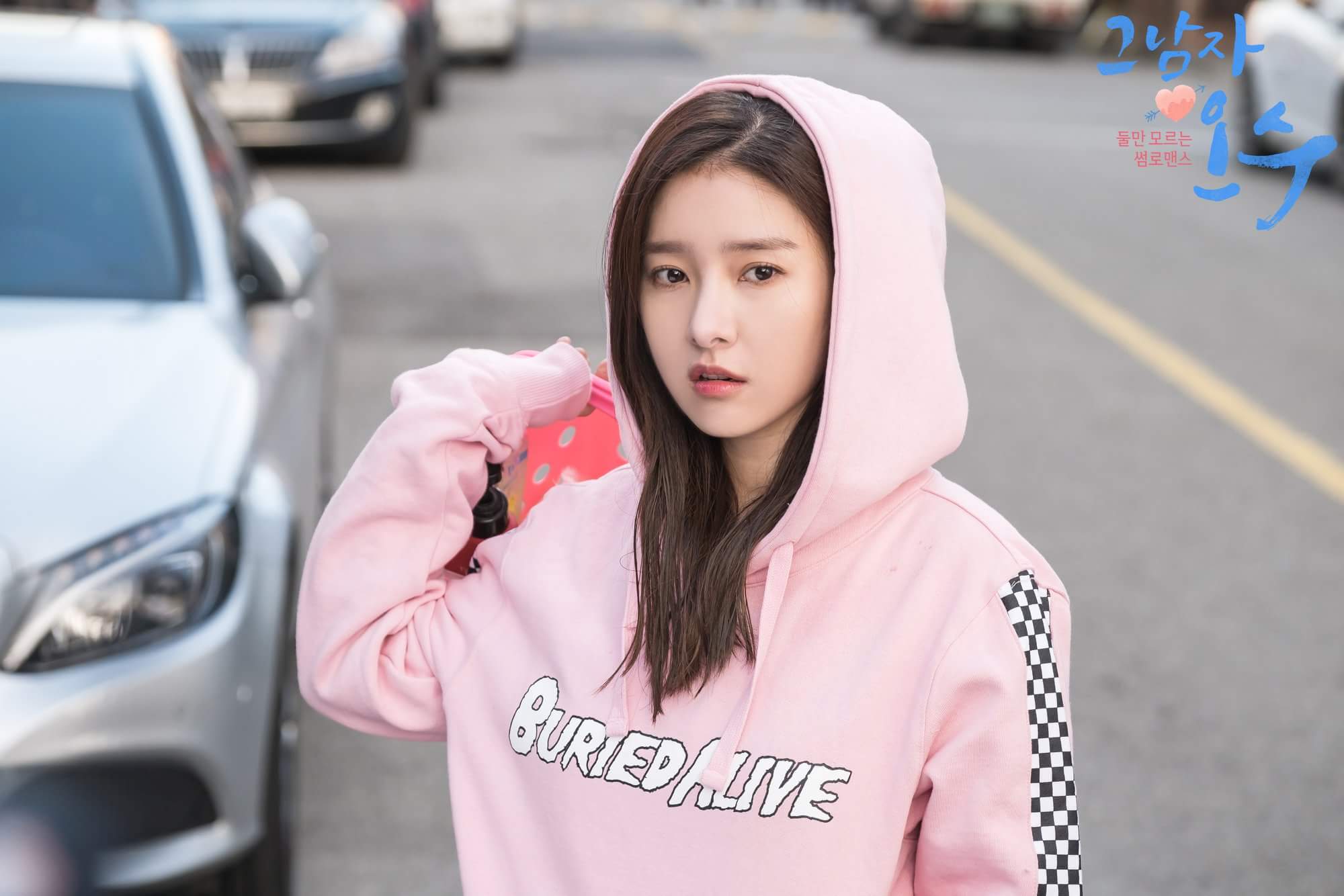 Introduction to the second leads

The supporting characters who will shake the inevitable romance of the story look fresh and fitting on their roles. An alert for possible second-lead syndrome may happen based on the cute high school teacher who finds again his first love, Yoo Ri. 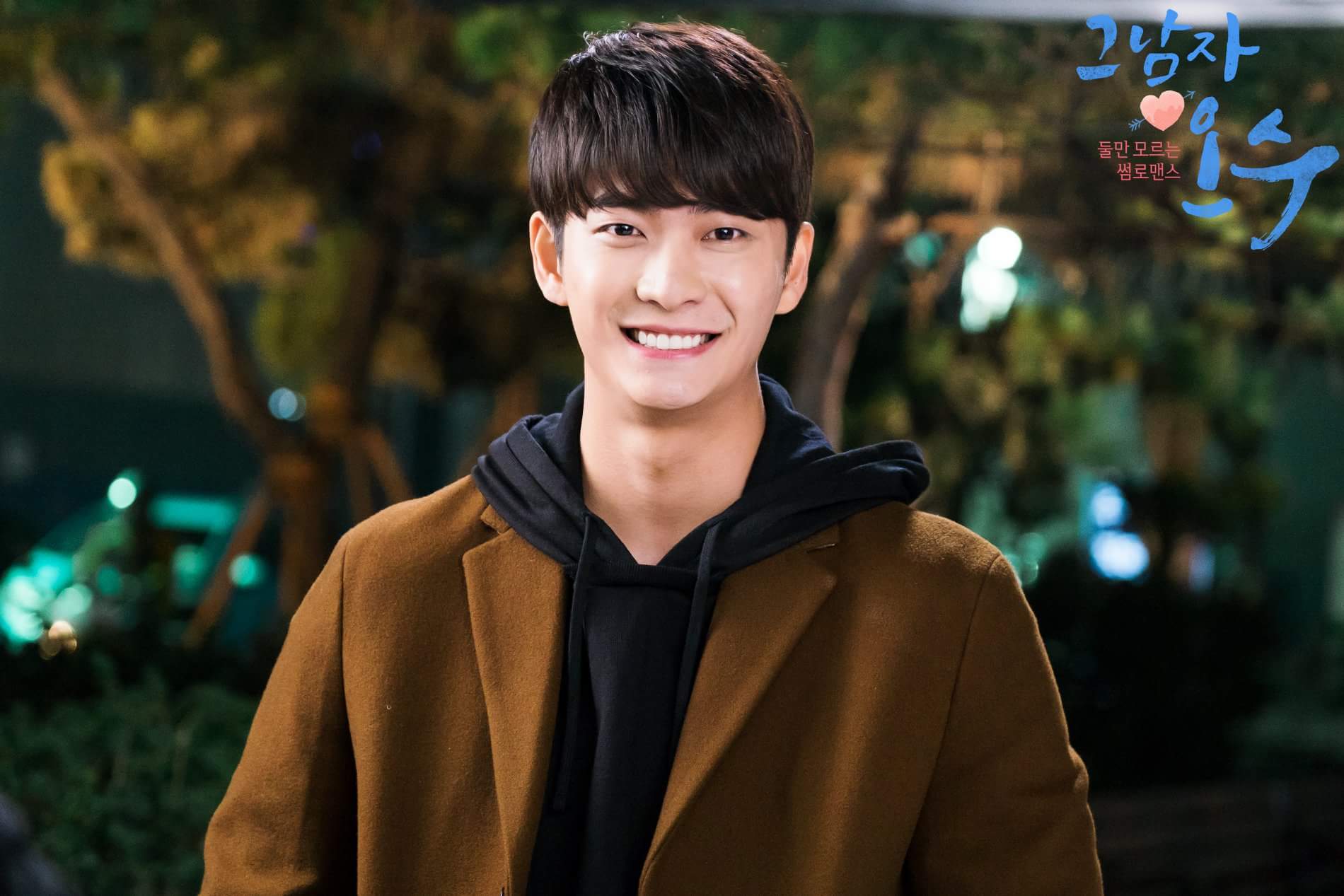 The recurring bump offs for the lead couple is incidentally making them know glimpses of each other. Upon learning that Yoo Ri’s father died because of her, Oh Soo’s interest seems piqued about it, as his past is hinted to have experienced the same thing.

After Yoo Ri overhears Oh Soo’s conversation with his brother that his shared kiss with her means nothing, their connection drops a bit. To redeem her pride she pesters him to think of a way so that they will get even with the accidental kiss she gave him.

When Yoo Ri chases after a thief, Oh Soo follows behind. They engage in their usual bickering as she demands him to think of how she can compensate him. She then suggests money so he peers at her and asks how much her kiss costs.

Yoo Ri gropes for words as watching fans fainted. Oh Soo ups his game, cornering her underneath a street lamp, and declares he will just return back the kiss she stole. 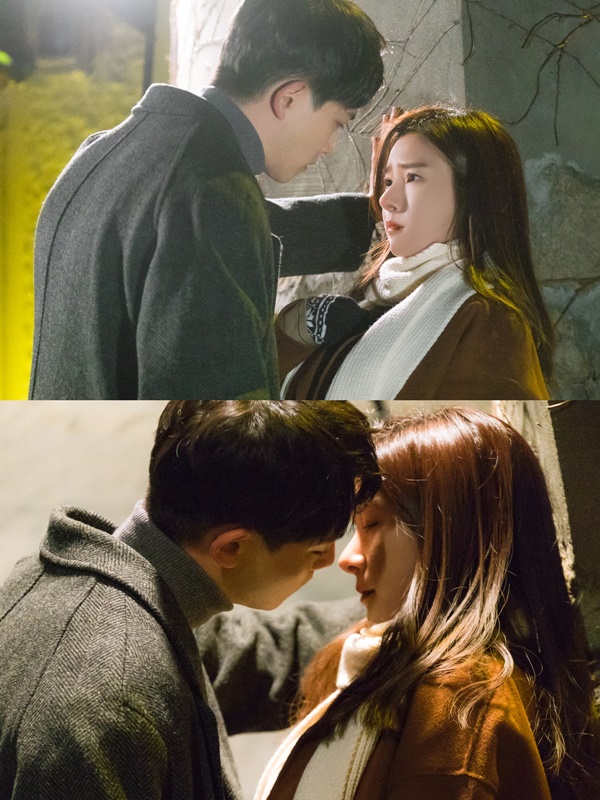 Lee Jong Hyun and Kim So Eun’s expected bickering-turned-romance is so far shaping up well, now that the story displayed the whole picture of character connections in the last two episodes. If you are up for a vanilla romance, make sure to catch up on OCN’s That Man Oh Soo every Monday and Tuesday.