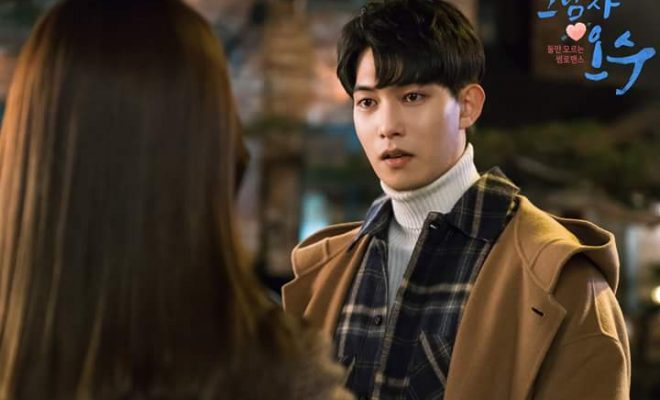 We wonder how much further Lee Jong Hyun can get adorable after the third weekly chapter of That Man Oh Soo.

Oh Soo is definitely showing signs that he is capable of loving without validating it with his brain. He is guilty of jealousy, and subconsciously doing all he can that would make Yoo Ri happy. We even confirmed some suspicious activities proving how he has already liked Yoori. 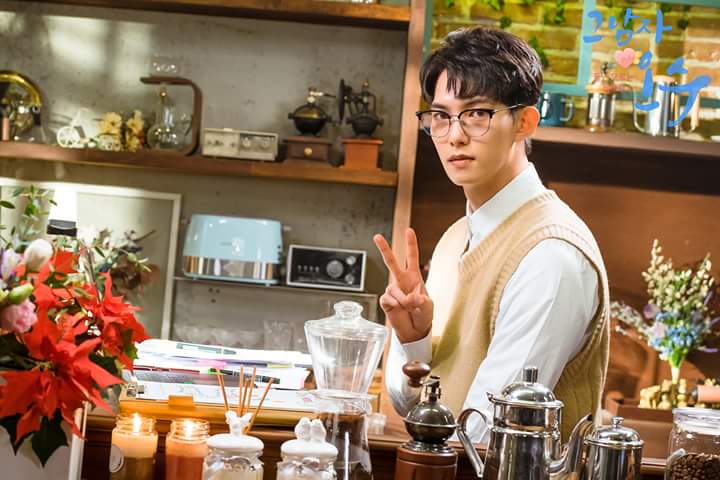 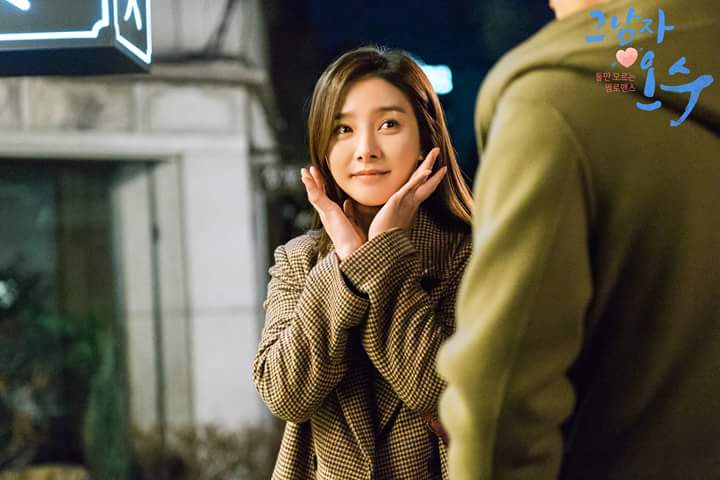 Soo Ho breaks the romantic moment to mock Yoo Ri from puckering her lips expectant of the kiss. They walk home like nothing happened, and see a potted plant outside a store. Yoo Ri, who seems generous to extend her hand to all abandoned living things, waters the plant, and even places her muffler so that it won’t catch cold. That plant was later adopted by Soo Ho to care for it in his home.

When Yoo Ri whines on Soo Ho’s melting gaze, which, of course she can’t say bluntly, he consults his brother to explain if there is something weird going on with his stare. The result is a cute scene worthy to be included in this drama’s top cute scenes. See the screen capture below, but of course watching the video would make you chuckle more. 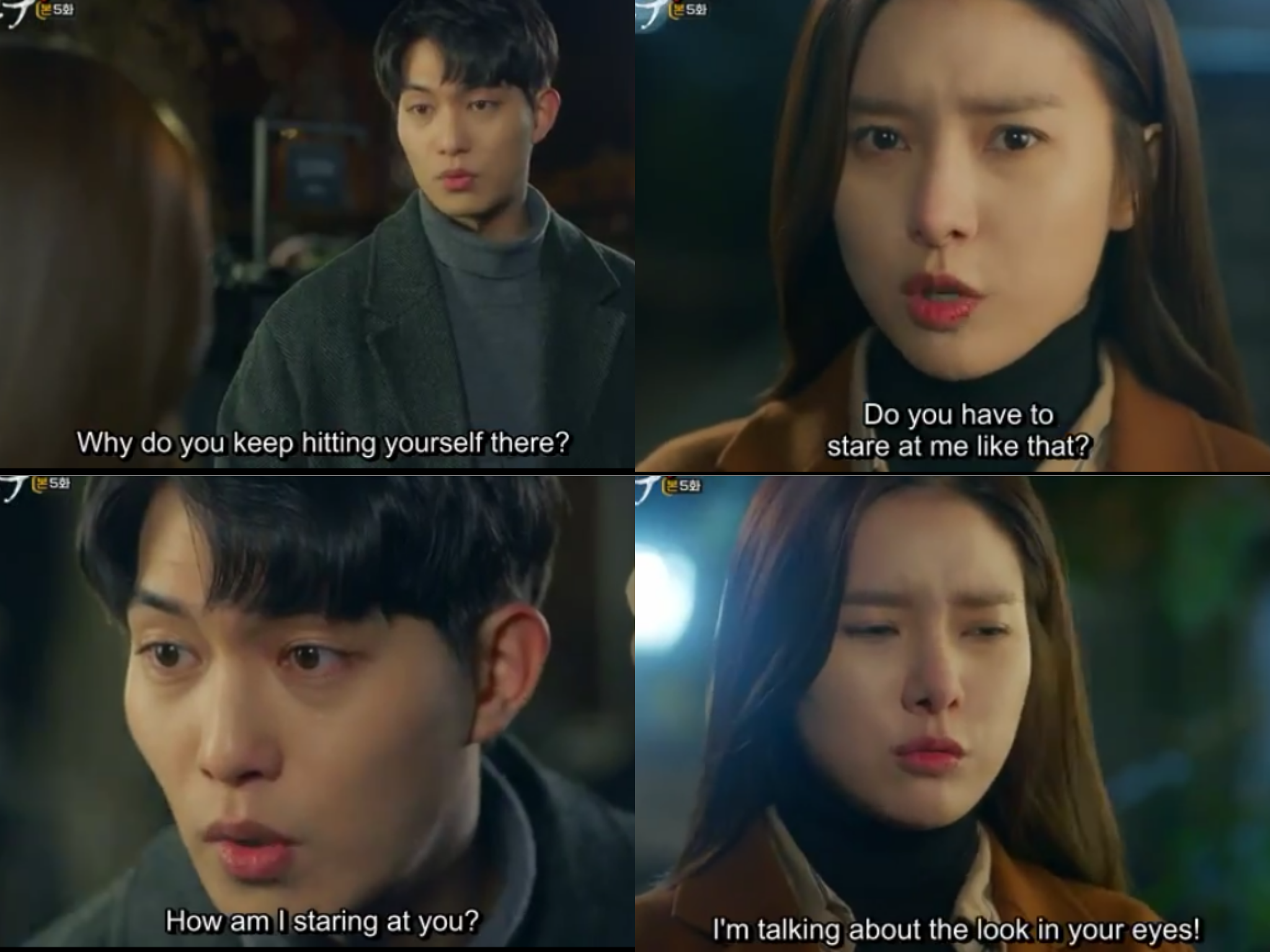 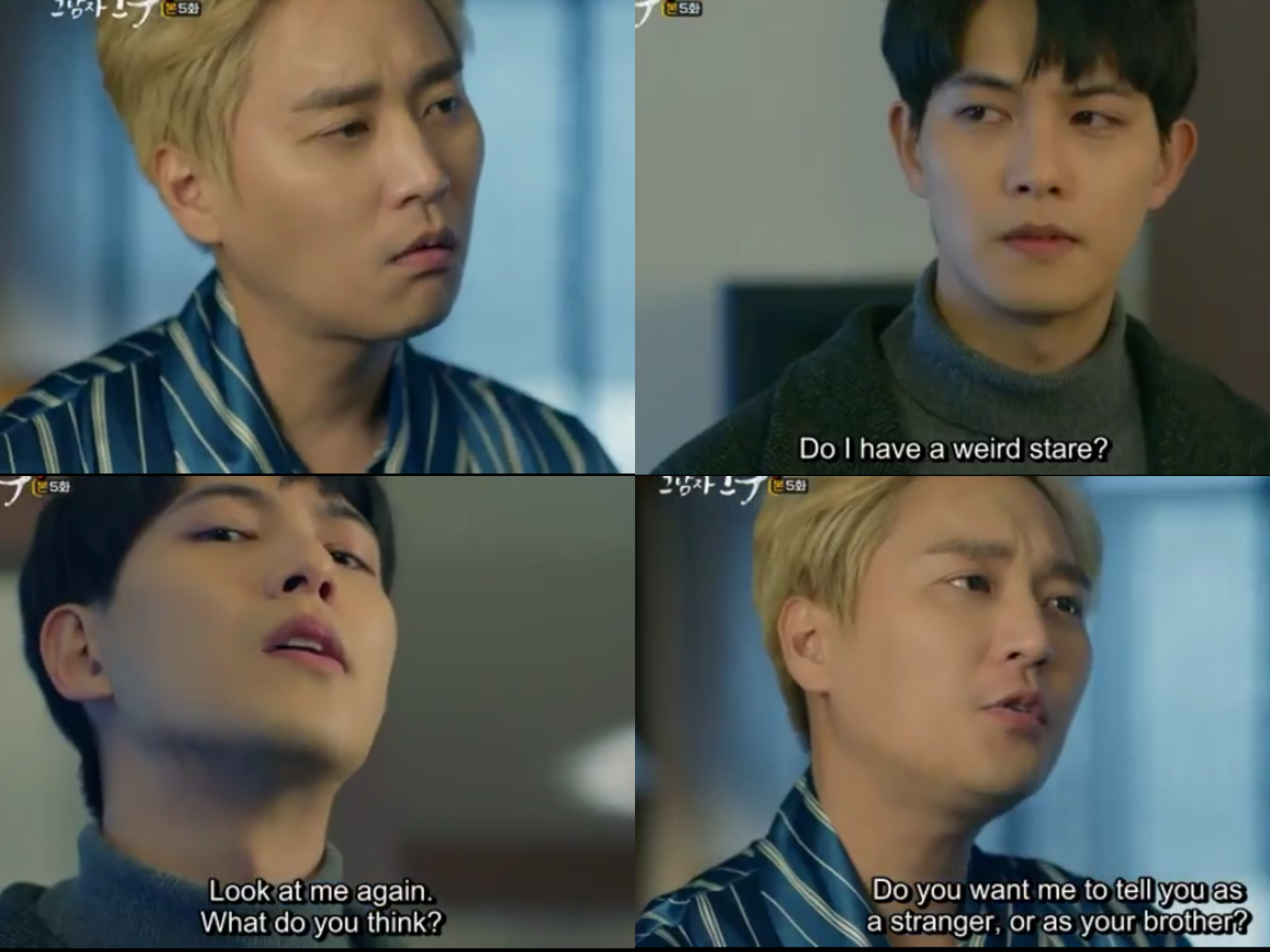 Jin Woo’s quest to get his first love

Admittedly, the male second lead is doing a great job to charm the lady viewers’ hearts owing to his dream boy gestures towards the lead girl. Jin Woo generously showers Yoo Ri with warm affection which annoys Oh Soo. The latter shoots piercing gaze when he caught them playing around while walking in the street. When he joins her for a voluntary work, he fondly admits to Yoo Ri that she is his first love. He is also right on time to rescue her from her rude ex-boyfriend and from Oh Soo’s childish request so she can be with him. 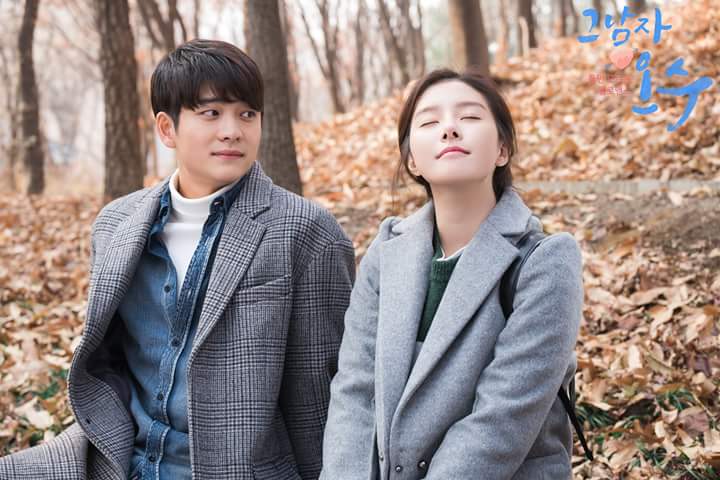 What the hero can’t say verbally seems expressed fully in actions that is so unbecoming of him. Those actions all point out to how he cares about Yoo Ri. After being introduced to the world of stray cats, he buys a cozy cat hub and pricey cat food. He sets up a stray cat guesthouse, but is pestered by ajummas, condemning his kind advocacy to shelter the furry pets. He later moves it near to Yoo Ri’s vending machine, earning two thumbs up from her.

Oh Soo asks who Jin Woo is, and clarifies that the girl who lost her bag is not his girlfriend. Yoo Ri questions his sour treatment to her since, and musters courage if by any chance he likes her.

Oh Soo sees her aura turn to fiery pink when Jin Woo appears nearby so he responds not being interested in her. 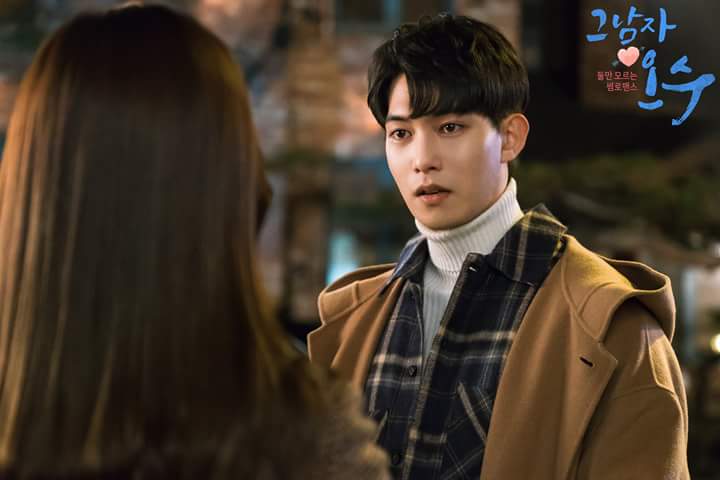 The man who denies liking Yoo Ri spots her with Jin Woo, cheerfully walking with a potted plant. His raging emotions are taken care of by a nearby street punch machine, which takes Oh Soo’s frustrated blows. At home, he panics when the plant Yoo Ri sheltered is shedding leaves so he tries to revive it. 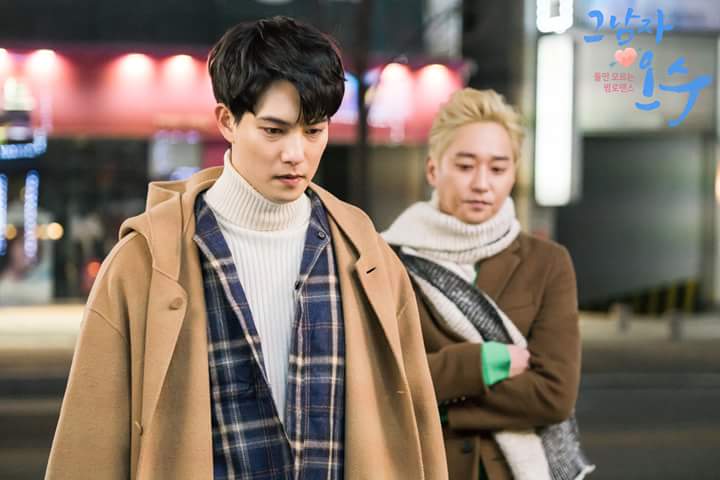 The girl who has to choose

Oh Soo wins a meal treat from Yoo Ri after baby-sitting a young boy in the neighborhood. When they arrive in front of her place, he stares at her with a meaningful expression. Jin Woo sees the event from a distance as Oh Soo wakes Yoo Ri up.

Jin Woo meets her and they sit on a bench. He asks her if he is dating Oh Soo, and if she is interested with him. Yoo Ri responds no to his questions as he gets warm milk for her. He hands her the cup of milk and asks her to go out with him. 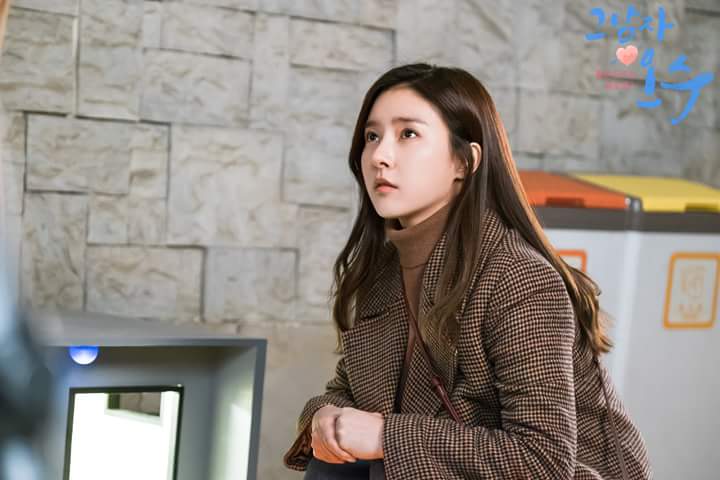 It’s easy to love this swiftly paced romantic treat because the attention to the emotions of the characters is logical. It allows the viewers to enjoy how the love progression will happen between the main love couple given the irresistible male second lead.

Watch the preview of That Man Oh Soo‘s episode 7 below: