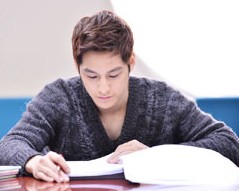 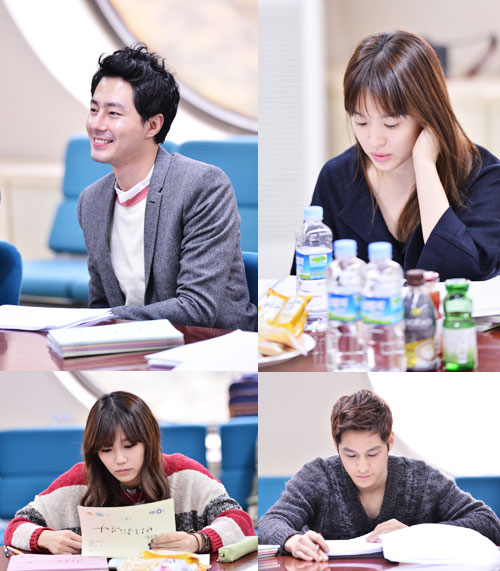 A photo of the script reading of the new upcoming drama, That Winter, the Wind Blows (그 겨울, 바람이 분다), has been revealed online.

On November 4, SBS revealed that their new production That Winter, the Wind Blows will star the following: Jo Insung, Song Hyegyo, Kim Bum, Jung Eunji, Bae Jong-wook, Kim Taewoo, Seo Hyorim and many others with the director Kim Gyutae.

The director stated, “starting this film in the peak of winter till the end of this drama, lets enjoy and have a happy filming session.” As the photo of the script reading session was revealed, there’s a rise of attention toward this drama. 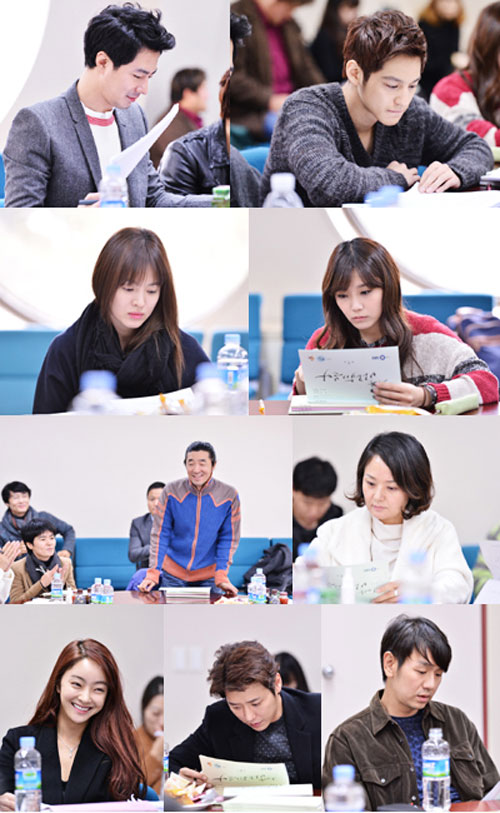 Especially with the main characters being Jo Insung and Song Hyegyo, people are looking forward to it even more. With Jo Insung’s warm smile and charismatic expression, paired with Song Hyegyo’s natural look, the confident pair are drawing more attention. The addition of Reply 1997 actress, A-Pink member Jung Eunji, and Bbadam Bbadam (빠담빠담) actor Kim Bum, have continued to raise the interest and attention for the drama.

The new melodrama That Winter, the Wind Blows will be released in February of 2013 on SBS.