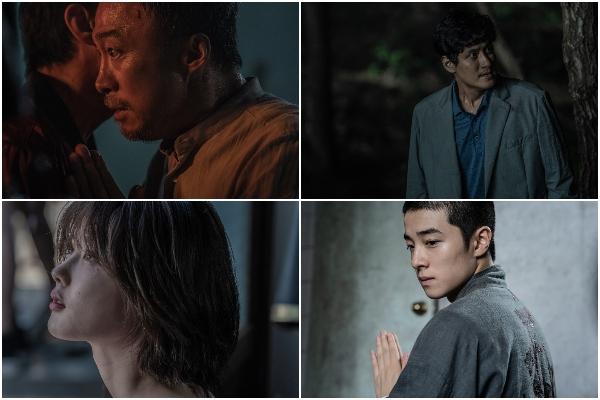 “The 8th Night” Begins Streaming On Netflix In July

Powered by a stellar cast, The 8th Night launches on Netflix this July 02!

Promising to venture into an entirely new world of mystery thrillers, The 8th Night traverses a life-or-death battle spanning eight days. That is to prevent the breaking of the seal that restrains “That Which Must Not Awaken.” Because once awakened, it will lead to unimaginable chaos.

In this debut film of writer-director Kim Tae-hyung, he masterfully weaves together unconventional storylines. Cryptic deaths, the ominous threat of “That Which Must Not Awaken,” its sinister journey across those seven stepping stones and the intricately woven plight of the characters are embroiled in battle.

2,500 years ago, there were devilish beings locked up in two caskets by a formidable power. In order to be resurrected, they must possess seven vulnerable human hosts. Centuries later, one of the beings reawakens and a series of bizarre murders happen. Detective Jin-su, accompanied by a bright young monk, in order to stop the resurrection of these devils. 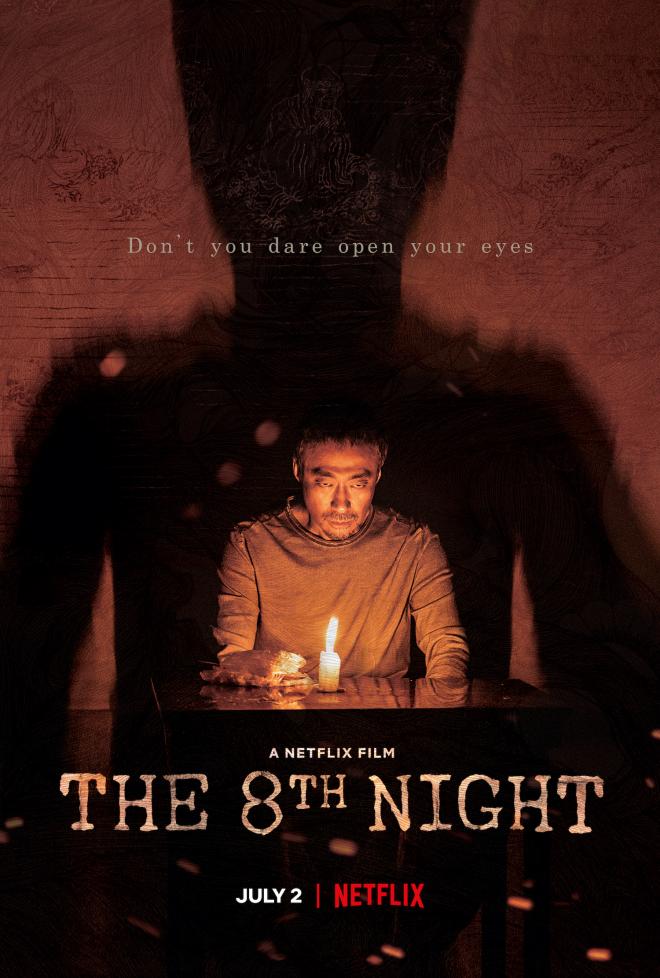 With interestingly drawn characters onboard, a superb ensemble cast fuels the film.

Portraying Park Jin-su, the fated “Guardian” who must protect the seal that is restraining “That Which Must Not Awaken” is actor Lee Sung Min. He received the spotlight for his role in the iconic TV series Misaeng, bringing realism and dimension to his characters across genres and time periods. 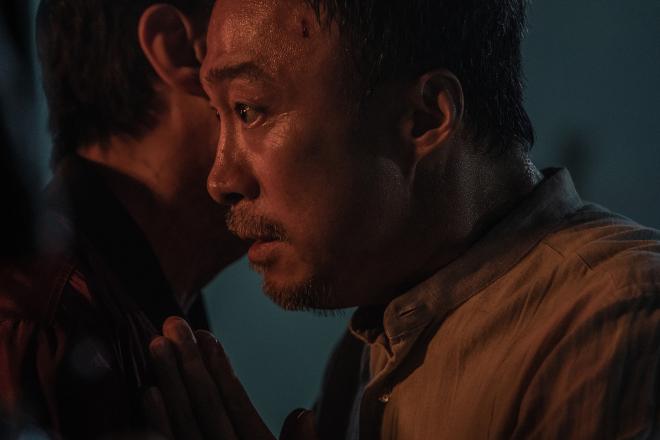 Park Hae Joon has brought unique flair and charms in dramas such as The World of the Married and Misaeng. He heightens the suspense of this thriller in his role as Kim Ho-tae, the homicide detective investigating seven victims of grotesque murders. 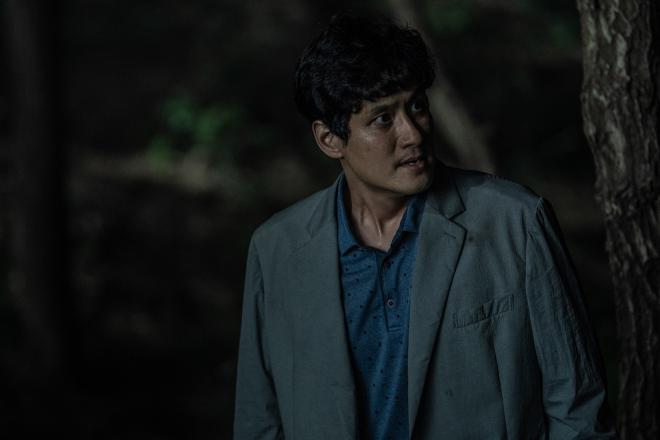 Kim Yoo Jung plays a girl with a secret who is intricately involved in the mystery of the stepping stones. Ever since The Chaser, she has been shedding her child star image and demonstrating mature acting skills through performances in Thread of Lies, The Moon Embracing the Sun and Love in the Moonlight. 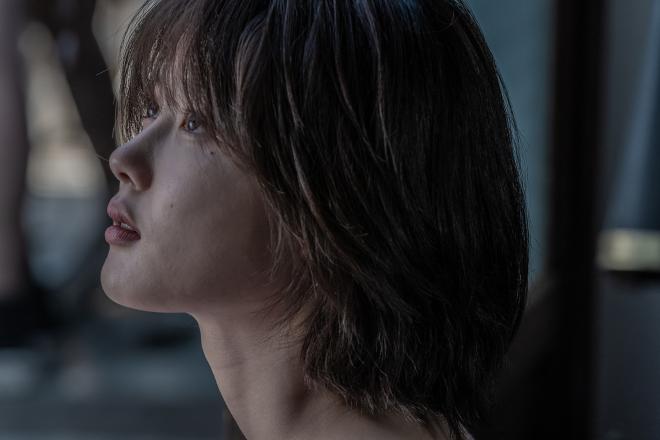 Lastly, Nam Da Reum delivers youthful enthusiasm and innocence as Cheongseok the monk, who alerts the “Guardian” about the evil awakened. Nam is known for his roles in the drama series Six Flying Dragons and Start-Up and the film Kundo: Age of the Rampant. 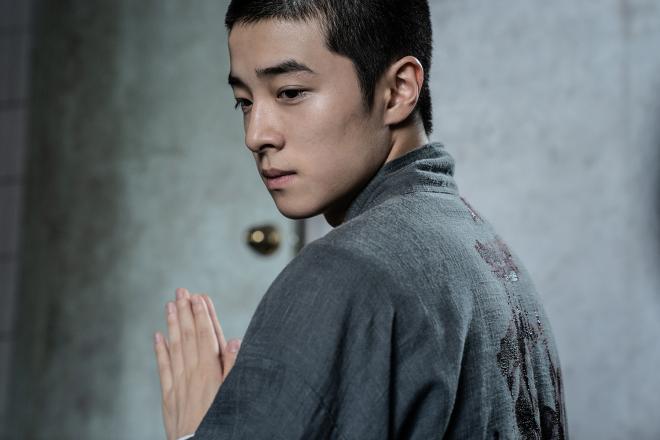 The 8th Night unveils an unconventional story about an epic battle to protect the seal that restrains “That Which Must Not Awaken.”

It will be released worldwide in over 190 countries on July 2nd only on Netflix.