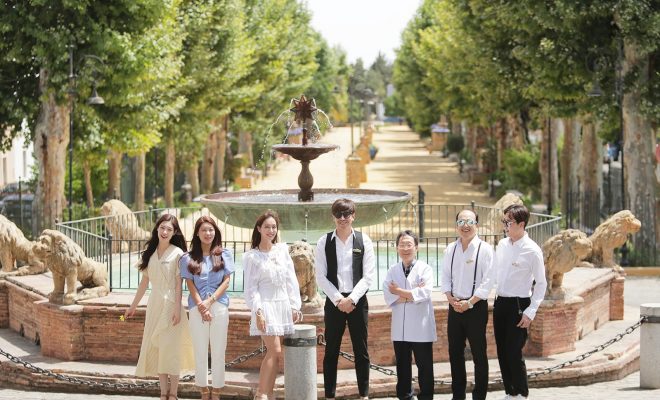 Shinhwa’s Eric And Andy, Lee Min Jung & Jung Chae Yeon Are All Set For The Premiere Of “The Barber Of Seville”

MBC’s newest entertainment program The Barber of Seville will open its hair salon and barber shop on July 11.

Featuring a 53-year-old artisan barber, the best hair designers in Korea, and a top-star celebrity crew, MBC’s newest variety program aim to present an engaging show through its interesting theme. 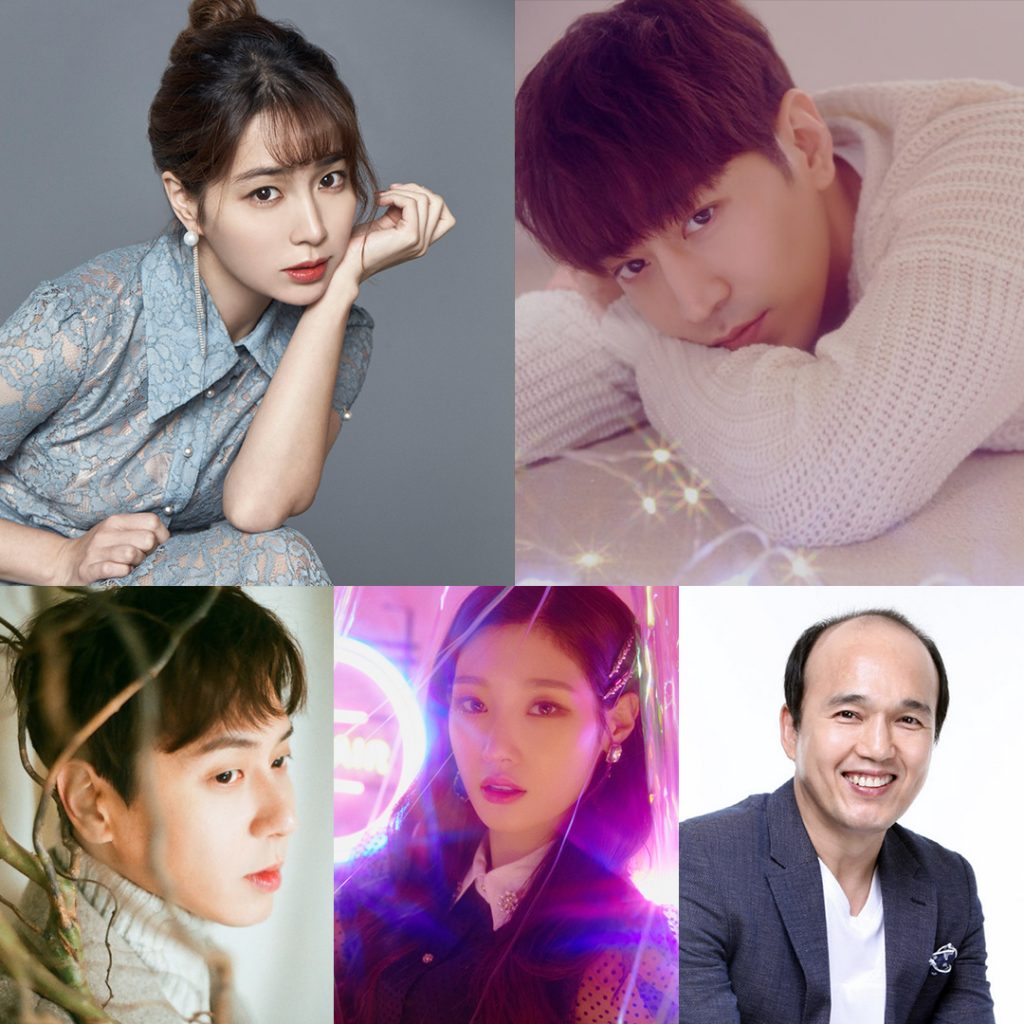 Based on Pierre Beaumarchais’s French comedy Le Barbier de Séville in 1775, the modern tweak and Korean entertainment color are expected to present an engaging program.

Moreover, the fusion of vibrant stories in the backdrop of East Asian culture and Spanish beauty salon will also be highlighted. It will provide fresh stories and know-hows to viewers with regard to cultural differences on haircut, hair styling and K-Beauty.

Filming has transpired since early June at Seville, Spain with the crew setting up a beauty shop in the city. Photo teasers of its main cast have been constantly released, piquing the interest of the audience. Additionally, Lee Min Jung, Jung Chae Yeon, Kim Kwang Yu and Shinhwa’s Eric and Andy have been highlighted in local newspapers. 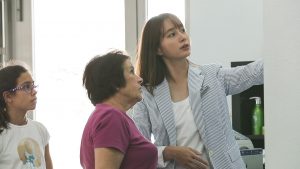 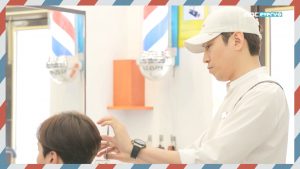 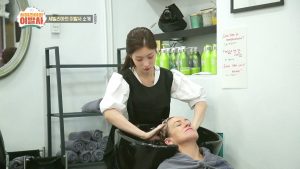 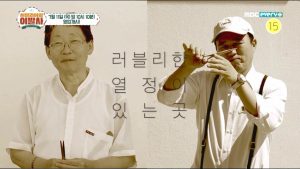 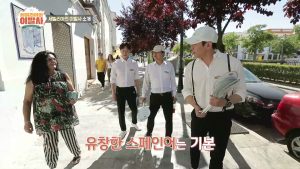 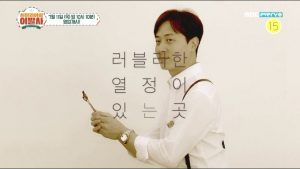 In the released show teasers, Eric Moon donned his neat tidy look as a barber. The multi-talented artist has impressed variety show audience with his impeccable cooking skills in tvN’s Three Meals a Day franchise. With that, curiosity is heightened on how he will fair as a barber.

Meanwhile, Lee Min Jung challenges her first entertainment show through The Barber of Seville. Dubbed as Captain Min Jung, the beautiful actress is reportedly working passionately as part of the crew.

Joining Kim is junior actress-idol Jung Chae Yeon who got the nickname “shampoo fairy”. As the youngest member of the crew, she has been a source of zest and has contributed her nail art skill to the beauty shop.

The Barber of Seville premieres tonight at 10:10 PM KST on MBC. 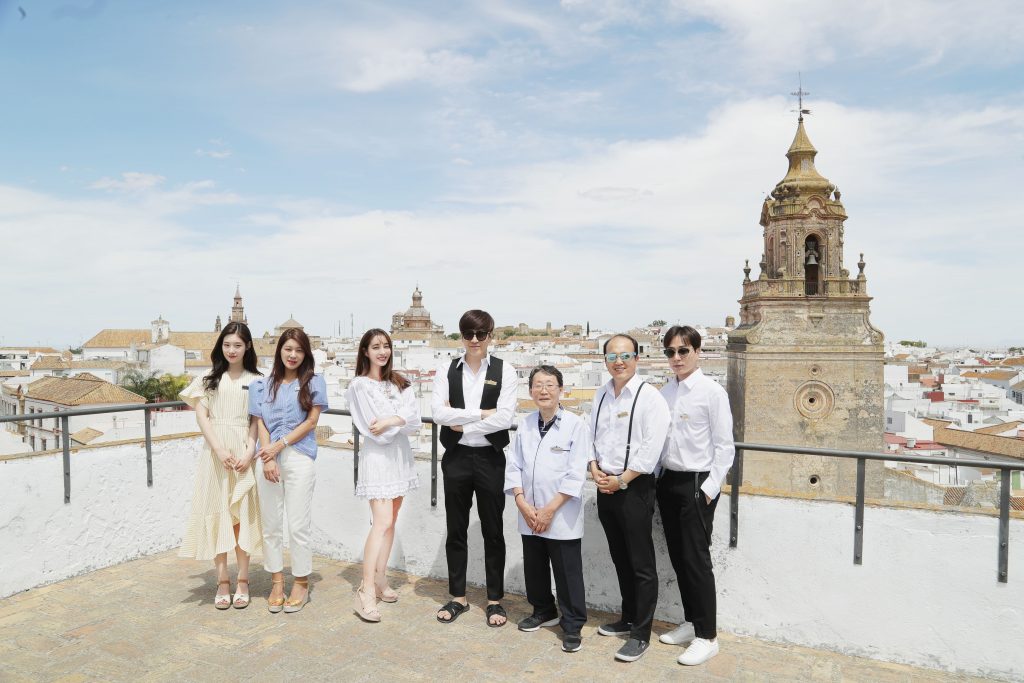