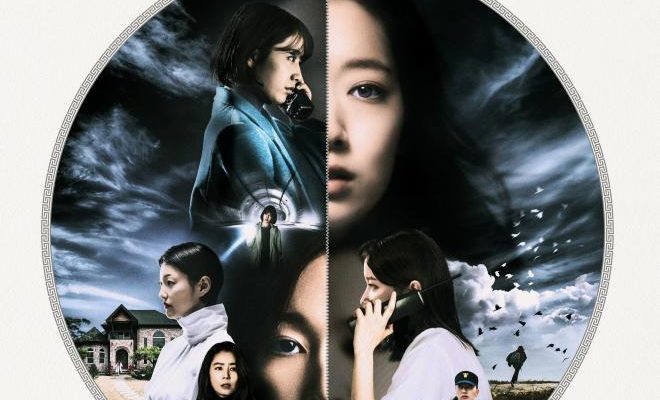 It is a feature film debut of director Lee Chung Hyun, who had garnered praises for his short film Ransom. The Call launches on Netflix starting November 27.

In the latest video trailer released by Netflix, The Call centers on how a simple phone call can change the course of time and the lives of two women.

Living in 2019, Seo-yeon (Park Shin-hye) returns to her family home after a long time and connects the landline phone. After receiving a call from a stranger named Young-sook, Seo-yeon realizes that Young-sook is living in the same house, but 20 years ago. They decide to try to change their lives which leads to unexpected consequences.

Seo-yeon warns Young-sook that she might die, and this results in Young-sook changing drastically. Now the pair are at odds and must fight for their lives. What kind of butterfly effect will their decisions have on their survival?

After moving to an old family home, Seo-yeon (Park Shin-hye) receives a call from a stranger named Young-sook (Jeon Jong Seo). Seo-yeon learns Young-sook lived in this same house 20 years ago, and they become friends. As they call each other, Seo-yeon and Young-sook make risky choices that could change each other’s lives drastically. 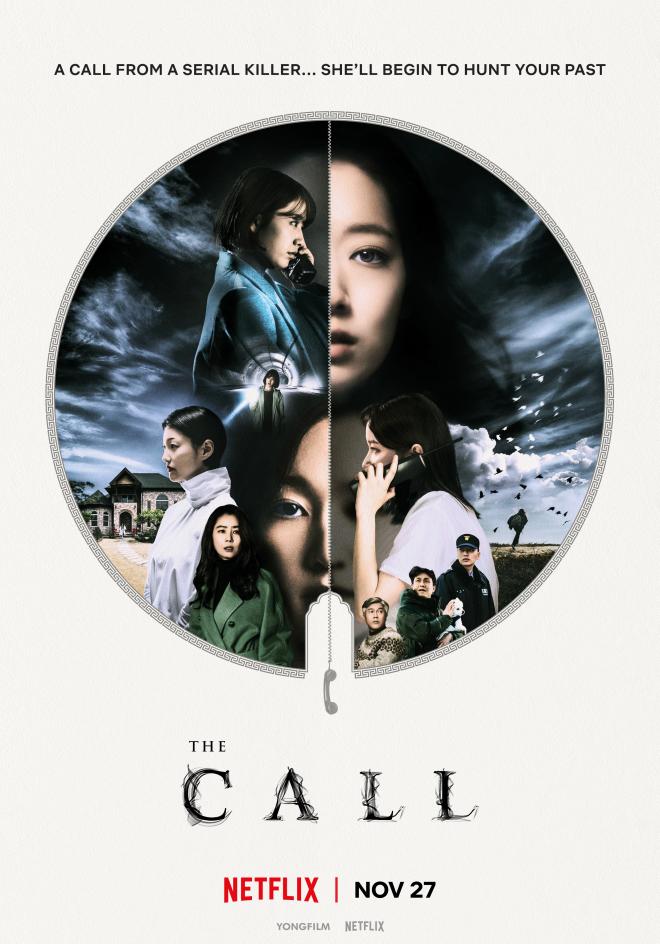