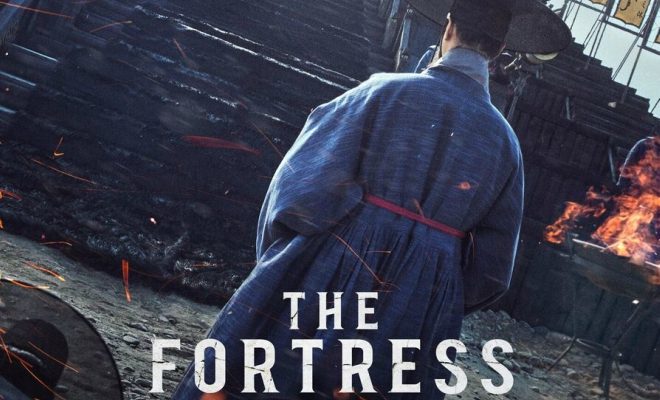 “The Fortress” To Be Released On Amazon, Google Play, And iTunes Next Month

Look for The Fortress on these platforms this May!

South Korean period film The Fortress will be released on Amazon, Google Play, and iTunes beginning next month. 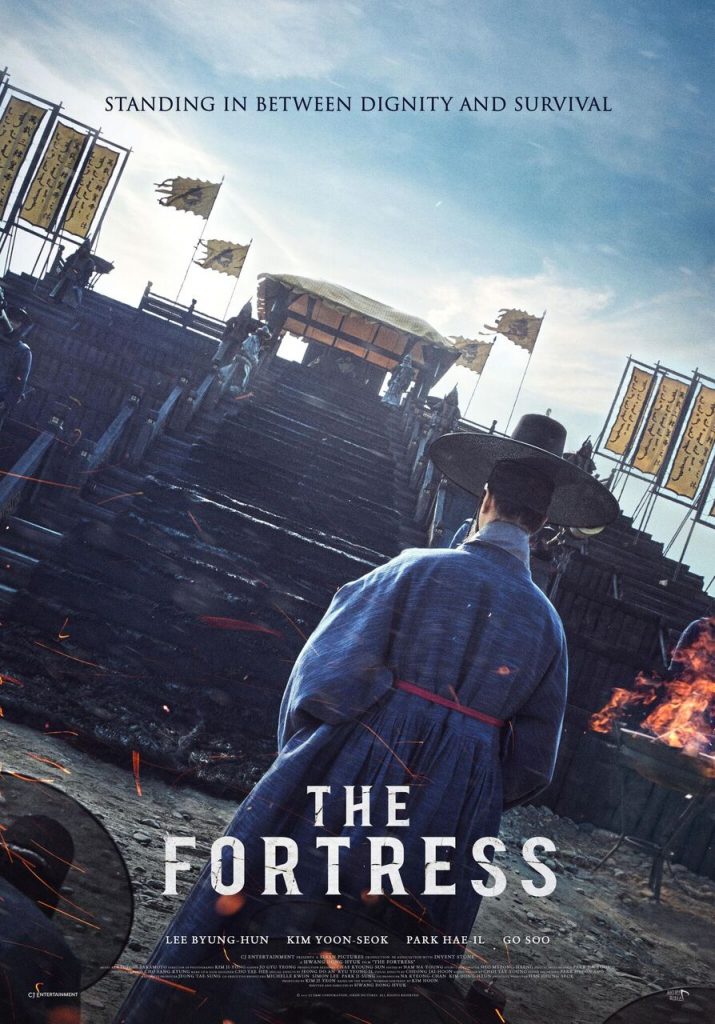 Set in 1636, The Fortress takes viewers back to the Chinese Qing Dynasty’s invasion of Korea with 150,000 troops. The invasion prompted the Korean court to flee the capital and take shelter in the Namhan Fortress at the treacherous mountains outside the city.

The Qing army, led by General Yong Gol Dae, surrounds the fortress, stranding the king and the court in a prolonged standoff. For a truce, the Qing general proposed the sending of the Crown Prince as a hostage.

Being outnumbered, the king’s camp is unable to move forward, leading to the people of the fortress to die from cold and hunger. The king is now faced with an impossible choice between protecting his people and standing up to those looking to destroy them.

The period film was screened in 18 cities across the United States and Canada last fall. It was also the main feature of the Korean Film Days at the Asian World Film Festival in Los Angeles, and opened at the London East Asia Film Festival last year.

FacebookTwitter
SubscribeGoogleWhatsappPinterestDiggRedditStumbleuponVkWeiboPocketTumblrMailMeneameOdnoklassniki
Related ItemsThe Fortress
← Previous Story Korean Film “The Spy Gone North” Invited To Cannes, To Be Released In The US This Summer
Next Story → K-Drama Recap: “That Man Oh Soo” Episodes 13 & 14