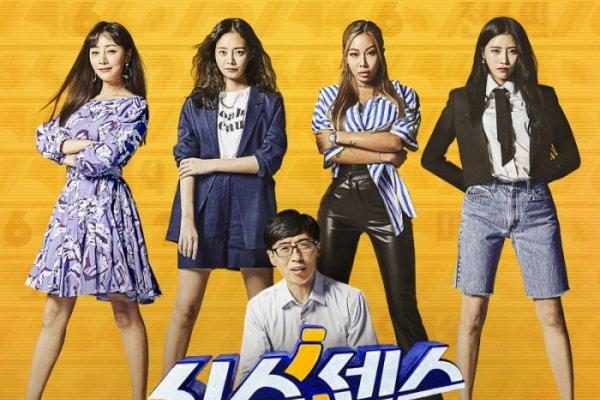 tvN’s upcoming variety show The Sixth Sense hypes up viewers with its star-studded lineup. Yoo Jae Suk will be the main host, while Oh Na Ra, Jeon So Min, Jessi, and LOVELYZ’ Mijoo are confirmed as fixed members. Together, they will visit odd places and figures with unique themes and unleash their “sixth senses”. 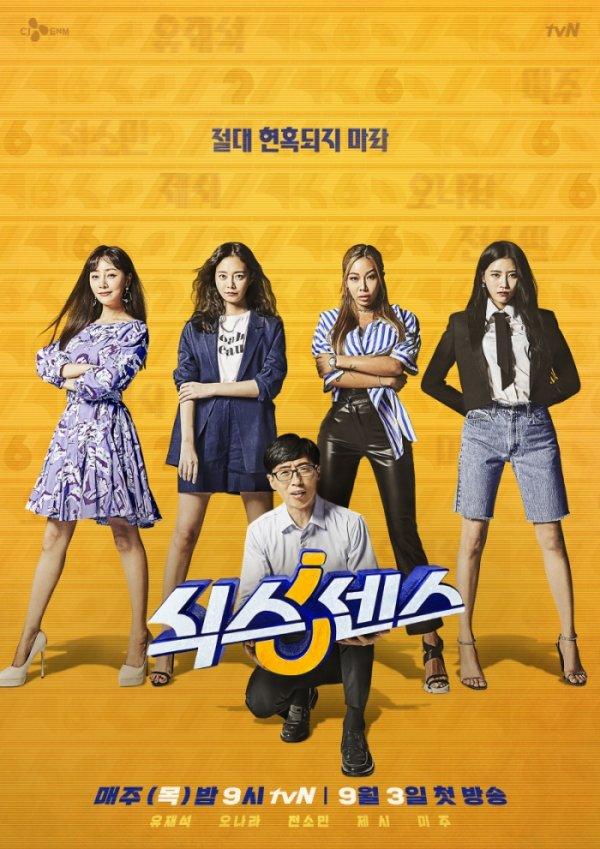 In the released poster, Yoo Jae Suk looks confused while sitting on his knee bent. Confidently standing behind him are Oh Na Ra, Jeon So Min, Jessi, and Mijoo.

Bringing extreme laughter, the cast reportedly filmed the opening talk for more than an hour, making viewers wonder about the level of their chemistry. On the other hand, Yoo Jae Suk calms them down by saying “Please.” 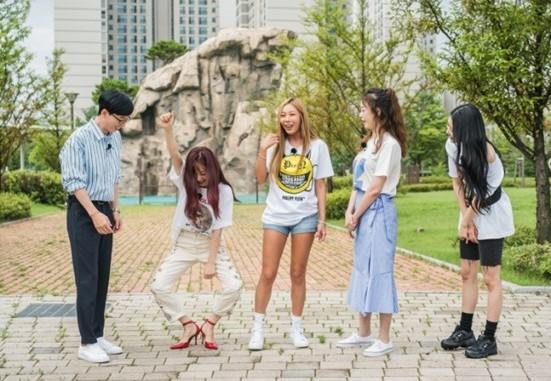 The members, who will showcase teamwork, betrayal, and lots of fun while identifying the real thing between fakes, revealed their feelings upon joining the show.

After being cast as a fixed member on a variety show for the first time, Oh Na Ra said, “I will show you the human Oh Na Ra.” Jeon So Min remarks, “It’s nice seeing everyone having a lot of fun during the shoot. I think it’s going to be more fun in the future.”

Jessi conveys, “I’m glad joining The Sixth Sense, and I’ll show you my sensuality.” The youngest, Mijoo, raises expectations with her new variety appearance and expressed, “I am happy filming with my seniors and I’m twice as happy to learn more.”

The Sixth Sense will premiere on September 23 at 9 PM KST via tvN.

Watch the chaotically fun video teaser for The Sixth Sense below:

Photos and video from tvN