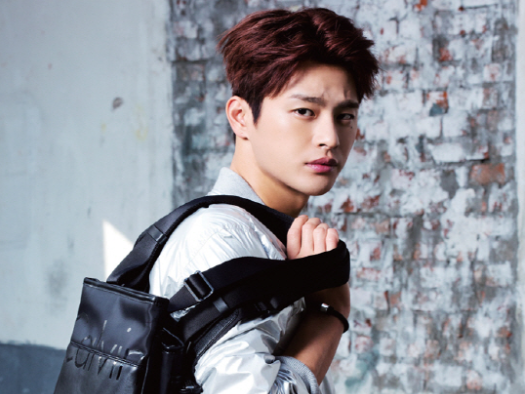 Seo In Guk aims to broaden his drama horizon with a remake of popular Japanese dark mystery drama which aired in 2002.

The Smile Has Left Your Eyes aka Hundred Million Stars Falling From The Sky will be Seo In Guk’s reunion drama with PD Yoo Je Won, who was his director in tvN’s High School King of Savvy that aired almost four years ago. 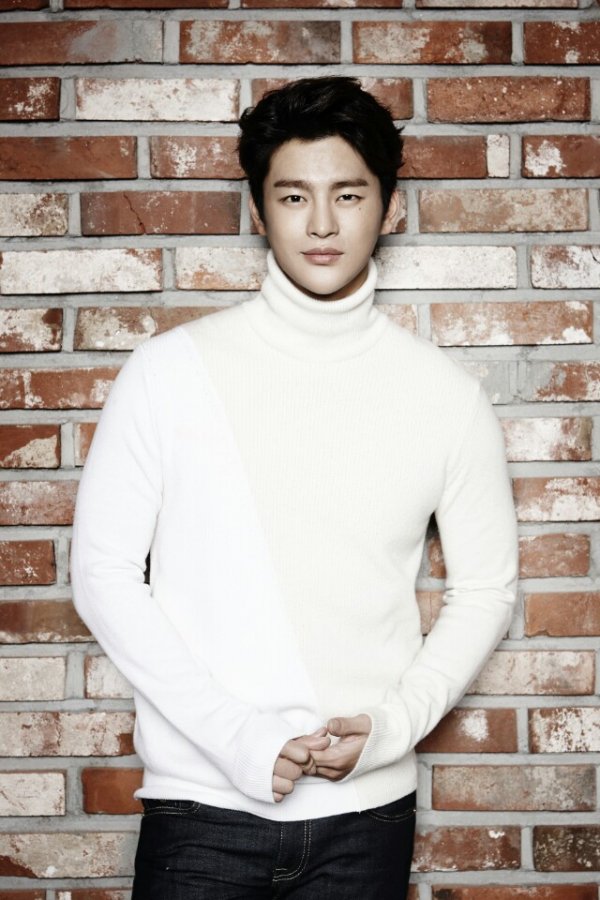 The Korean adaptation’s initial released character sketch for the actor is that he is an impatient man who works in a handmade beer brewery company.

Seo In Guk has had an impressive lead man journey. He starred in the first installment of popular franchise drama Reply series. Then he ventured onto his first historical series The King’s Face and crime thriller I Remember You, which are both aired through KBS2 TV. 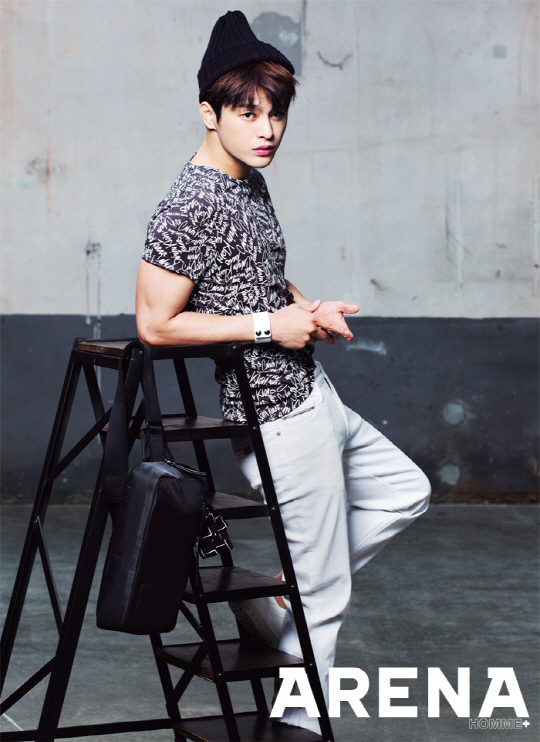 The actor is challenged to show off his manly charm, whose protective instinct will be stimulated by the events that spin with his character and the heroine of the story.

On June 11, actress Jung So Min confirmed appearance as the main lead. She last worked on 2017 hit rom-com Because This Is My First Life.

The Smile Has Left Your Eyes is scheduled for broadcast in the second half of this year. 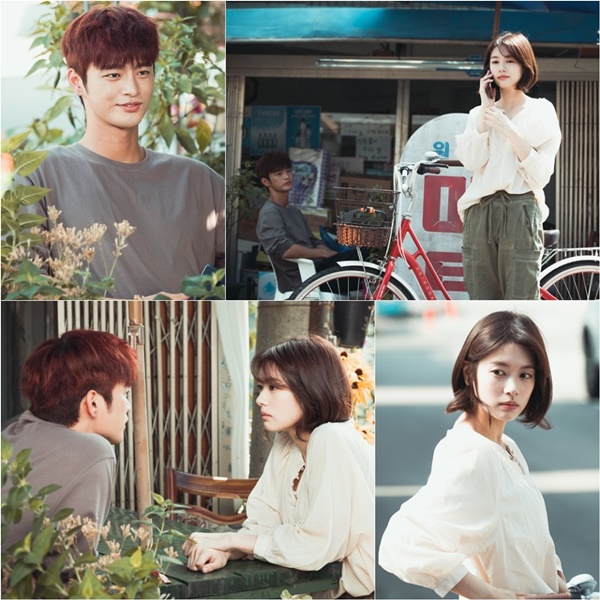 Hellokpop, as an independent Korean entertainment news website (without influence from any agency or corporation), we need your support! If you have enjoyed our work, consider to support us with a one-time or recurring donation from as low as US$5 to keep our site going! Donate securely below via Stripe, Paypal, Apple Pay or Google Wallet.
FacebookTwitter
SubscribeGoogleWhatsappPinterestDiggRedditStumbleuponVkWeiboPocketTumblrMailMeneameOdnoklassniki
Related ItemsHundred Million Stars Falling From The SkyJung So MinSeo In GukThe Smile Has Left Your Eyes
← Previous Story K-Drama Recap: “Suits” Episodes 7-10
Next Story → PD Yoo Ho Jin’s New K-Variety “Where On Earth?” Aims For Extreme Exploration Through Survival Expedition