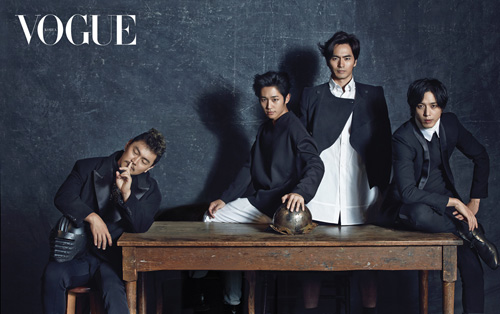 The three musketeers’ friendship and adventures have been moved to the Joseon Dynasty to create a fusion historical play. Although the outfits they wore for the photoshoot are not the costumes they would wear in the drama, the black suits, armor, and swords made it feel like a contemporary image of a medieval knight.

Along with the photoshoot, the actors answered interview questions regarding the characters they have to play, the secret to their teamwork, and funny episodes about action scenes, which can all be found in the August edition of Vogue Korea.

The first script reading for The Three Musketeers took place in June and filming for the 12 episode drama has begun on the first of July. The first episode is scheduled to be aired on August 17th.

Check out the released images below: 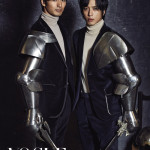 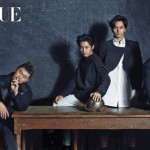 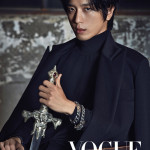