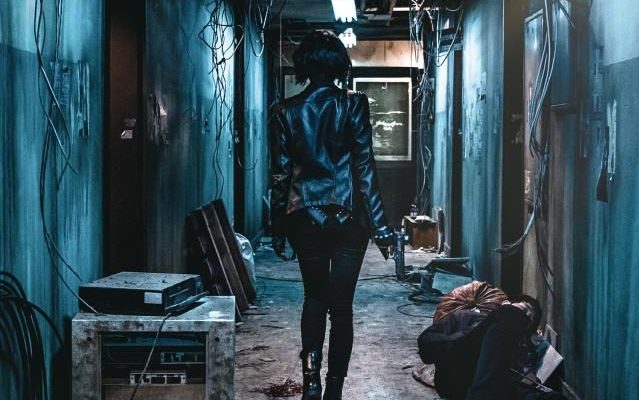 “The Villainess” Set For TV Adaption By Amazon Studios

Action film The Villainess, starring Kim Ok-bin, will be reborn as a drama series in Hollywood.

Remakes are not uncommon in the movie industry, be it from animation to live-action or simply a whole new film to match with the ever-changing times. News of a new adaption just arrived, stating that the thrilling movie The Villainess will turn into a TV series. 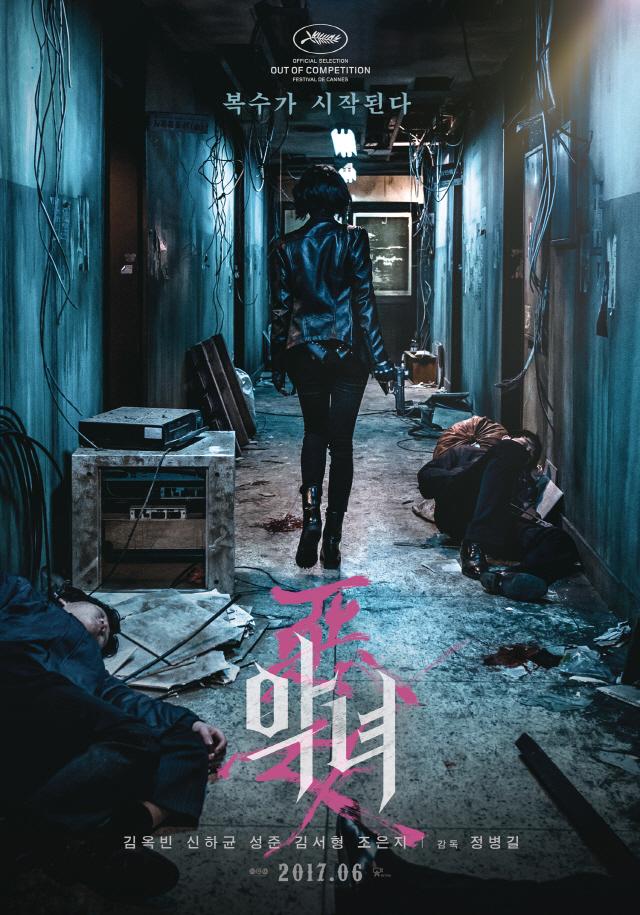 DEADLINE, a leading U.S. entertainment media outlet, reported on July 8 about the exciting new works. “Korean feature film The Villainess, which premiered at the Cannes Film Festival in 2017, is set to be adapted for television by Amazon Studios.”

They also unveiled that the small screen remake will include Dynasty and Sleepy Hollow writer Francisca Hu, who will be in charge of the screenplay and production.

The Villainess signed a remake partnership with Skybound Entertainment, which produced The Walking Dead in 2019, and Contents Panda. In addition, the original film’s director, Jung Byung-gil, will participate in the pilot series’ production.

The movie, starring Kim Ok-bin, released in 2017, is a hard-boiled action film about Sook-hee, the best killer raised as a human weapon. It drew much attention for its outstanding action sequence.

The film received an invite to the non-competitive section of the Cannes Film Festival and distributed to 136 countries. Those include the United States, Canada, Japan, France, Germany, Spain, Taiwan, the Philippines and more.

According to DEADLINE, the new adaption “will follow an Asian woman who believes she is adopted and raised by white parents in a small American town. After a violent incident on a trip to Seoul, she discovers she may have a deadly past connected to her motherland. The only way to uncover her true identity might be to sell her soul to a dark and corrupt organization.”