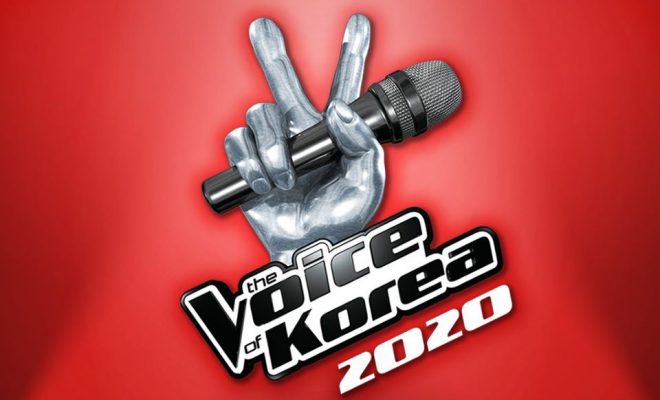 The Voice Korea 2020 revealed its all-star coaches for its new season.

Mnet has confirmed the coaches which will take part in The Voice Korea 2020. The line-up includes Kim Jong Kook, BoA, Sung Si Kyung and Dynamic Duo. 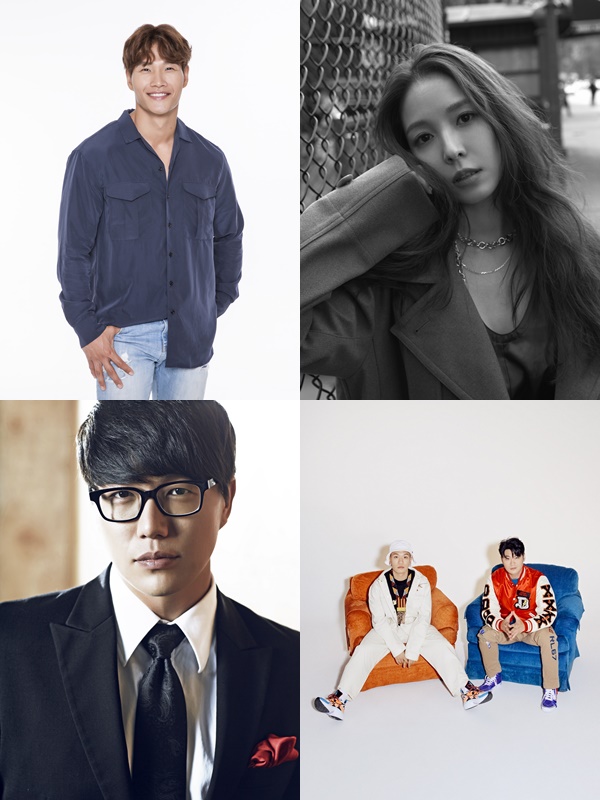 The Voice Korea 2020 revealed four coaches who will choose and support the participants in the show. First, Kim Jong Kook is an unrivaled vocalist who has recently been active in a lot of entertainment programs.

“I’m excited because this is an opportunity to meet many new talents,” said the singer. He shared how it is important to do your own music when one has been active in the industry for so many years, like him.

But it is also important to be a vocalist who the public will look for and listen to. Kim Jong Kook stated he’d try to be the people’s ear and find the voices which will receive a lot of love. 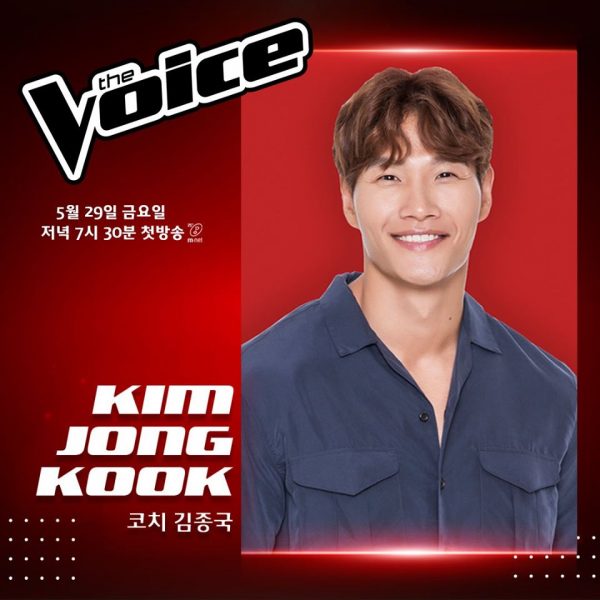 The queen of K-pop and performance, BoA, also  joined the coaching team. She expressed her happiness to participate in the music program in her 20-year anniversary since her debut.

The goal is to find the gemstones who will be refined and guided by the coaches to help them grow into the future of the music industry. 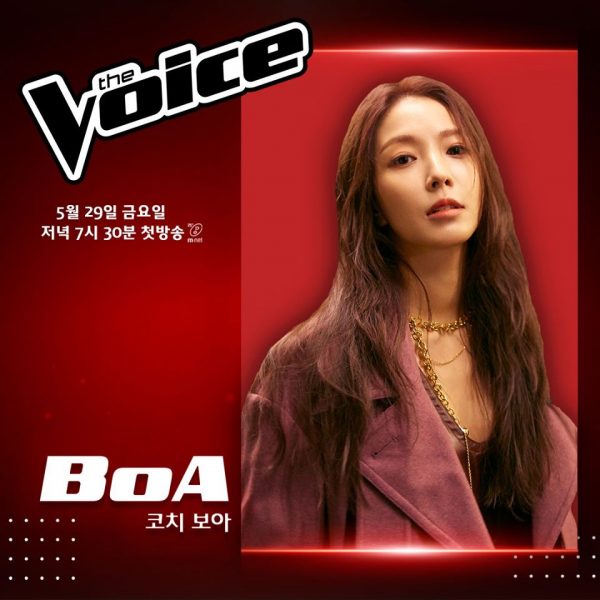 “The ballad emperor” Sung Si Kyung is loved for his sweet, steady and full of sensibility vocals. Through The Voice Korea 2020, he hopes to meet a new emotional and delicate voice.

He further explain he will focus on the emotions the candidates will portray. The singer wants to find talents who will immediately grab the public’s ear with their voices and help them grow. 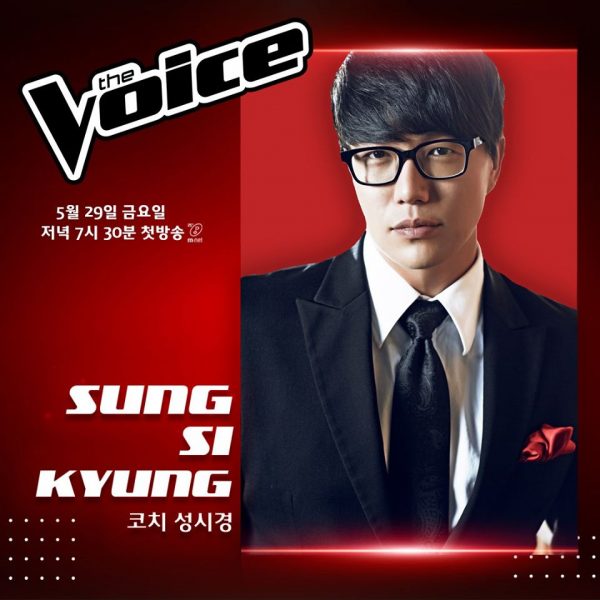 “Korean hip-hop legend” Dynamic Duo will be the first duo coach in the history of The Voice Korea. They don’t want to search only for vocal talent. The duo will be looking out for a person with individuality and scarcity, and help them grow into a vocalist with their own identity. 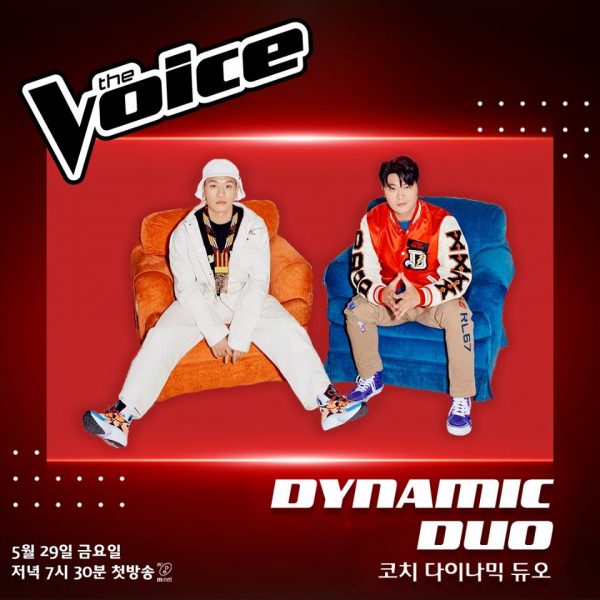 The production team expressed their anticipation for the birth of talented vocalists with various colors. The coaches will form their own teams of people who will strive to become better and prove themselves worthy to be the music industry’s future.

Meanwhile, The Voice Korea 2020 is the original Korean version of the Dutch program THE VOICE. The show focuses on finding new talent, showing the process of coaches building their teams and choosing their members only by their voices, and developing them into the best vocalists.