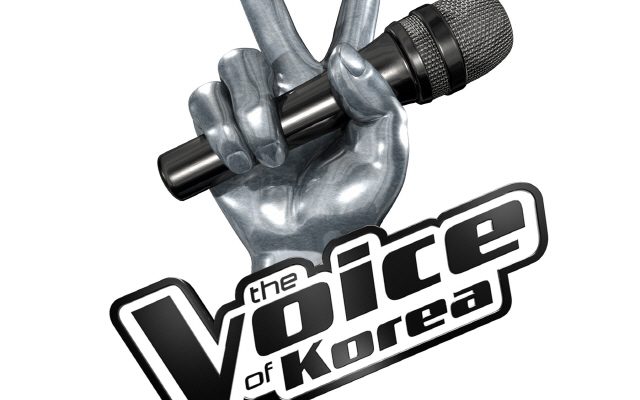 “The Voice Korea” Sets To Return On Mnet This Year

Mnet’s The Voice Korea gears up for its 2020 broadcast

The Voice Korea 2020 prepares to return its third season in the second half of the year. An adaptation of the popular global talent show, THE VOICE, is a singing competition based on the original show – The Voice Holland. Picked up by NBC, the television series has been a successful franchise since its premiere in 2011. 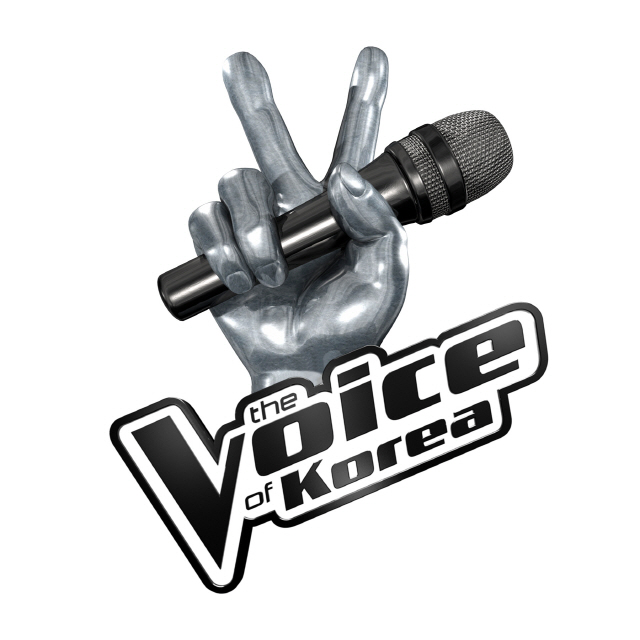 The well-loved talent show has since released spin-off shows such as The Voice Kids and The Voice Senior. It has been adapted in 121 countries and have become the largest and most successful brand format in the world.

In 2012 and 2013, the first and second seasons of The Voice Korea were aired. Garnering raves at the time are artists – Son Seung Yeon, Lee Ye Jun, U Sung Eun and Shin Yu Mi. The program crew said, “It will be a program that seeks sincere voices following seasons 1 and 2.”

Recruitment of The Voice Korea 2020 will begin on March 2 and targets broadcast in the first half of this year.