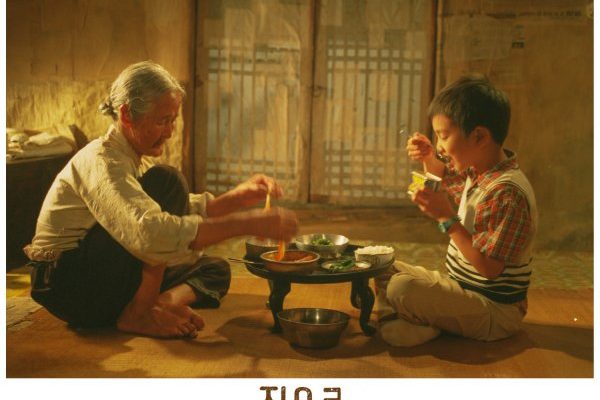 The Way Home is coming back to local cinemas to bring heartfelt message in time for Chuseok festival. 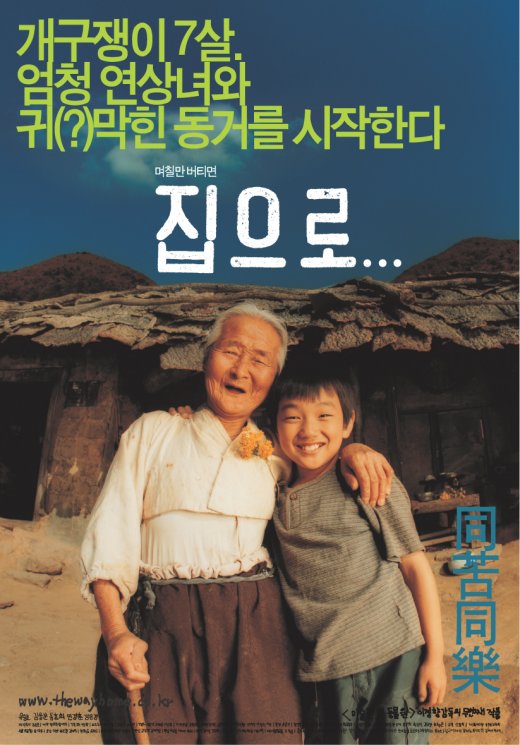 18 years ago, the heartening tale of a young boy, who was forced to live with his grandmother in the countryside, exceeded the expectations of movie patrons.

Bagging the Best Film and Best Screenplay at the 2002 Grand Bell Awards, the film is also listed in the highest-grossing South Korean films with over 4 million admissions nationwide.

In the teaser released, grandmother (Kim Eul Boon) and Little Sang Woo (Yoo Seung Ho) are shown eating at a restaurant. Drawing attention, it speaks a lot about the film’s main theme which is the elderly’s unconditional love selflessly given to the young ones.

In 2002, The Way Home achieved an unexpected success with its seemingly modest yet deeply affecting story.  Depicting the interaction between a bratty city boy who was left under his grandmother’s care, the little boy’s journey in acknowledging the warmth from his grandma is a tale full of warmth that can be enjoyed even in years to come.

Coinciding to the Chuseok festival, the reopening of the film will give a meaningful time to families with its healing premise.

Additionally, for fans of Yoo Seung Ho, a peek to the actor’s evident talent even as a child actor would surely put a smile on their faces. 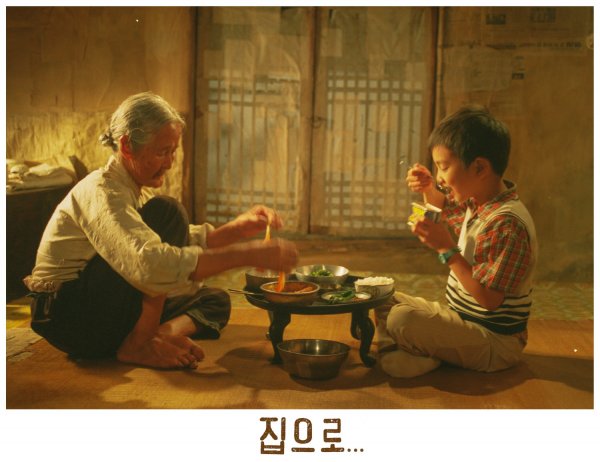