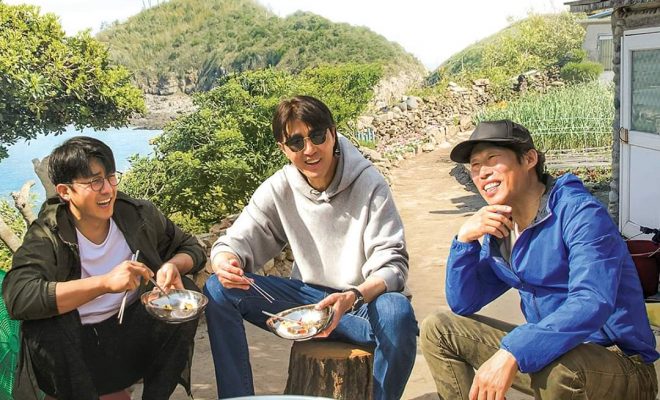 Gong Hyo Jin amused the casts of Three Meals A Day in her surprise visit. 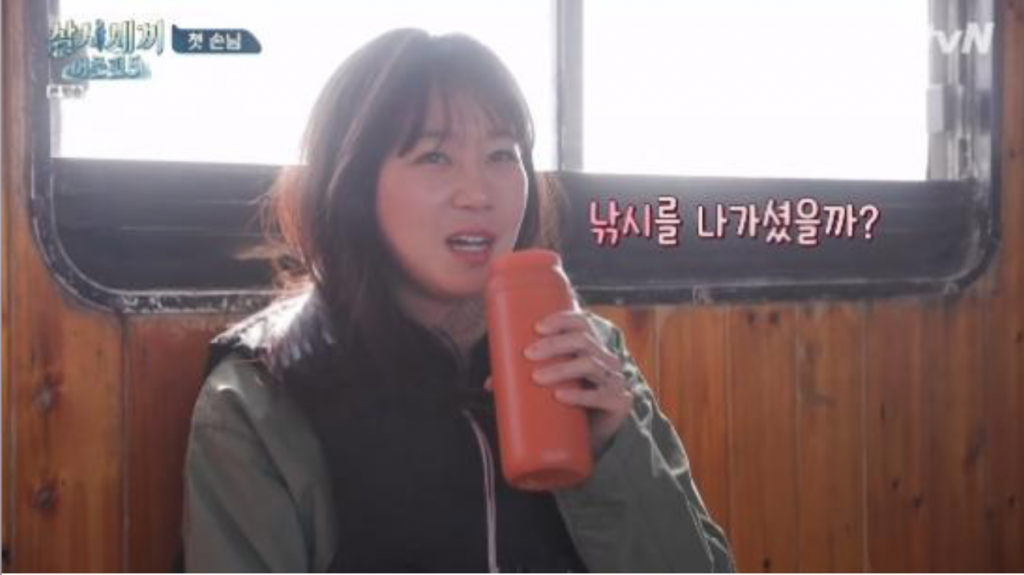 Cha Seung Won, Yoo Hae Jin, and Son Ho Jun had no expectations for a guest and said, “It’s about time for a guest to come.”

A day before Gong’s arrival, the cast members experienced an inclement weather that made them halt their fishing activities. However, the members made the most out of what they have. They made a special dinner with steamed and grilled sweet potatoes and potatoes they harvested. 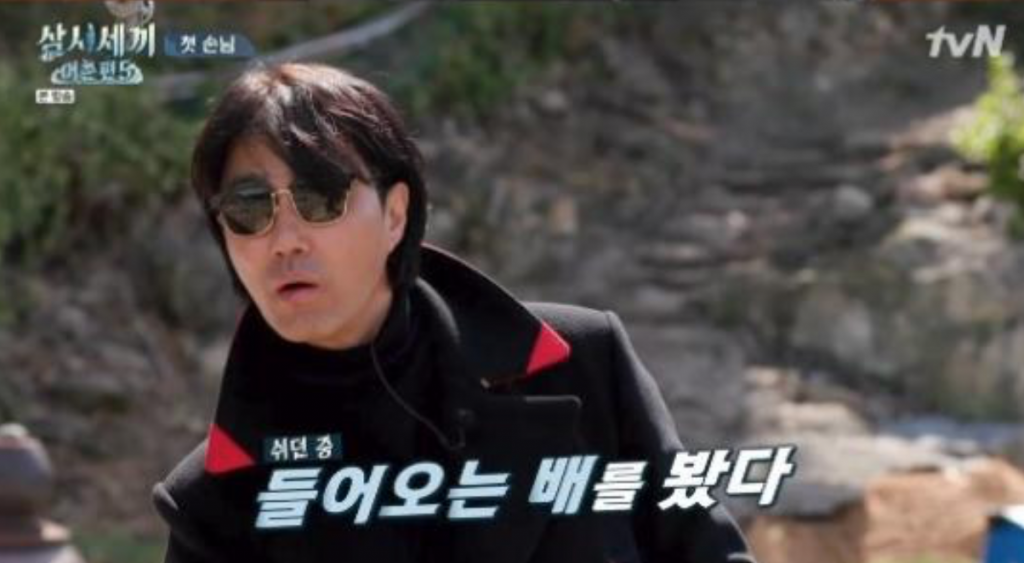 Meanwhile, in the morning, When The Camellia Bloom‘s lead star Gong Hyo Jin had arrived at Haenam Marina. As she arrived in the island, the three watched the actress from afar. But instead of welcoming her right away, Son, Cha, and Yoo hid in a nearby tent and watched her arrived.

Afterwhich, Cha and the rest of the cast members approached the actress. Cha replaced his welcome by saying, “Why are you here?”. Meanwhile, Gong replied to Cha with “Dokgo Jin”. That is in reference to Cha’s character’s name in MBC drama, The Greatest Love, which they both starred in nine years ago on MBC. 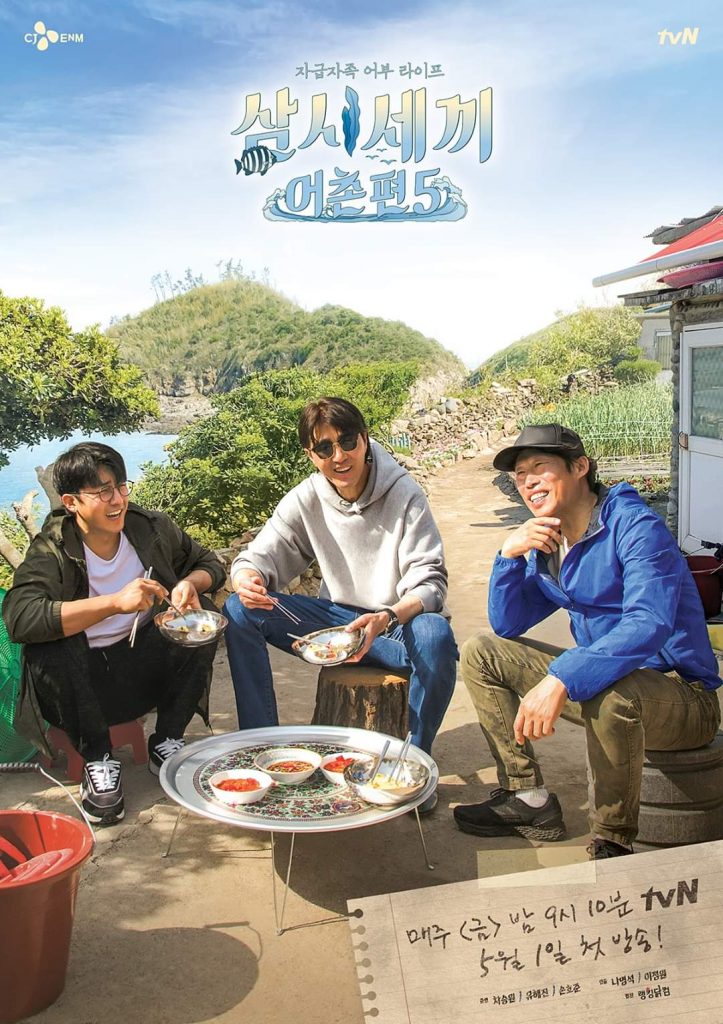 In the preview for next week’s episode, Gong Hyo Jin asks Cha Seung Won to cook chicken for her. Cha promised Gong to cook everything for her, while Yoo Hae Jin will treat Gong for something delicious.

In addition, Cha revealed Gong’s personality as he said, “She fights a lot with people she is not close to,” raising expectations for next week’s broadcast at the same time.