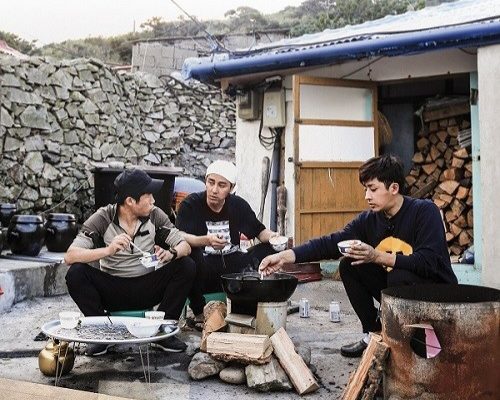 Picking up from the adventure of its last season, the famed tvN reality cooking show sails to celebrate the blessings of the waters. 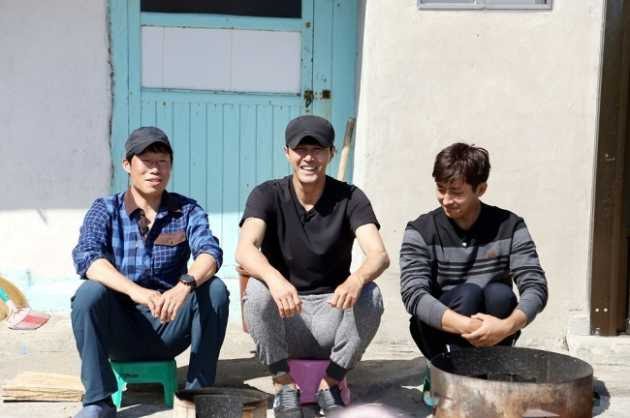 Three Meals A Day Fishing Village 5 marks the 9th season of the franchise entertainment show spearheade by renowned PD Na Young Suk. As an outdoor variety program, the series brings the members to unfamiliar and secluded countryside places where they will create their meals in one day.

Aside from that, they also tend to various activities to aid their needs in gathering ingredients for their food. Notably, the charm of the series includes the refreshing casual talks of the members about life. Also, the preparation and consumption of mouthwatering dishes that the show inevitably highlights.

Three Meals A Day Fishing Village 5 premieres on May 1 via tvN. 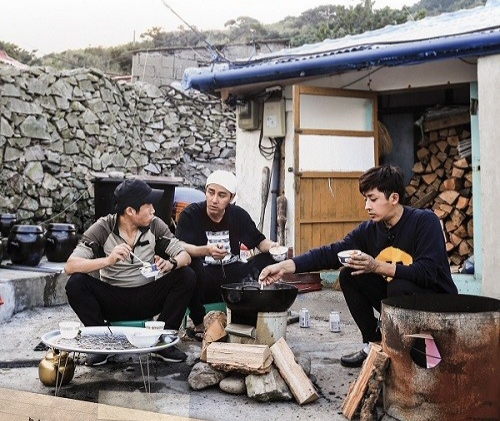