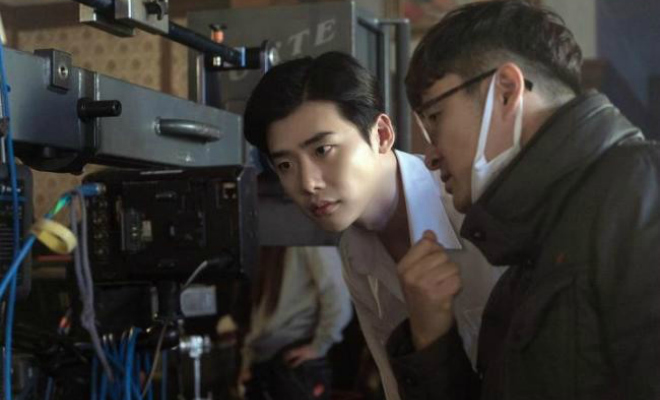 The clock is ticking way too fast that 2017 seems to have reached its second half in a blink. The days and months might be numbered but the K-movie world assures us that there is more to look forward to before we say goodbye to 2017.

Three spy films centered on the tension between North Korea and South Korea will be hitting local theaters in the coming months. They will be headlined by top actors Jang Dong Gun, Lee Jong Suk, Jung Woo Sung and Hwang Jung Min. 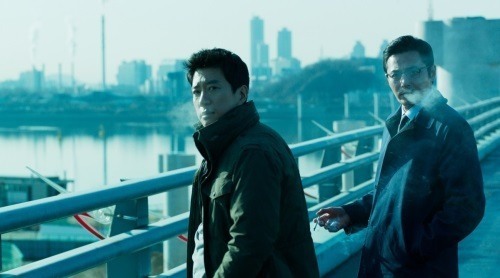 Among the three anticipated film, VIP, starring Jang and Lee, will hit South Korean theaters first. Confirmed to premiere in August, the film is about a special joint investigation unit, which consists of agents from Korea’s National Intelligence Service and the US’s Central Intelligence Agency, who collaborate to hunt down a serial killer suspect from North Korea.

Jang plays the role of Korean agent Park Jae Hyuk, while Lee is the North Korean suspect Kim Kwang Gil. The two actors are joined by Kim Myung Min, whose role is a police investigator on the heels of the suspected criminal.

According to its distributor Warner Bros. Korea, VIP will feature high-tension investigation scenes, an unexpected denouement, and various settings, including Thailand and Hong Kong. Park Hoon Jung, who directed the hit 2013 thriller New World, helms the film as its director. 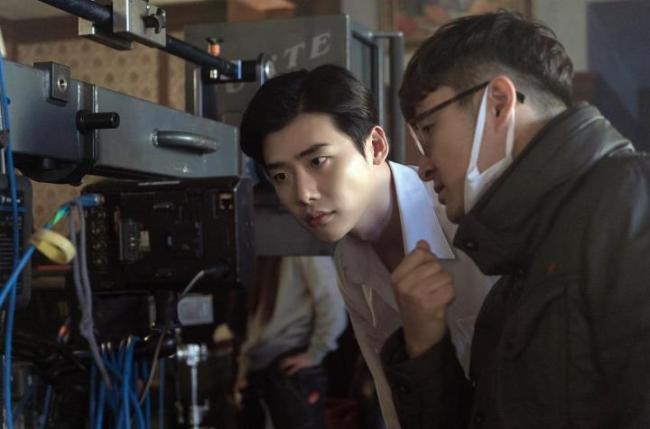 Model-actor Lee Jong Suk at the set of his film “VIP”. (Photo from Warner Bros. Korea)

Despite the lack of specific release date, Korean movie fans can prepare for another spy film following VIP.

Film director Yang Woo Seok of 2013 trial drama The Attorney returns to the big screen with another must-see film. Steel Rain is headlined by Jung Woo Sung as a top North Korean agent and official, who smuggles into South Korea at the precipice of an administration change, and Kwak Do Won, who plays South Korea’s senior secretary for foreign affairs and national security.

Filming for Steel Rain has been completed in June, and will hit the cinemas in the coming months, according to distributor Next Entertainment World. 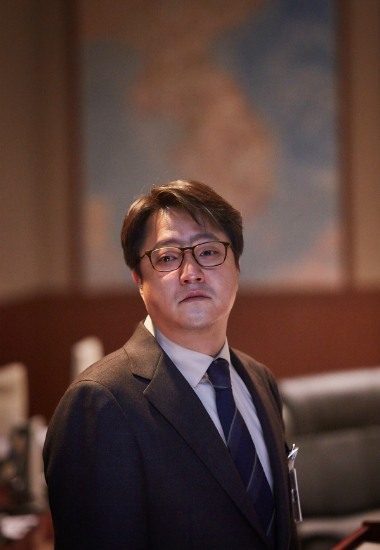 Kwak Do Won in “Steel Rain”. (Photo from Next World Entertainment)

Set to be released later this year, spy flick Maneuver follows actor Hwang Jung-min as a South Korean agent, who secretly enters North Korea to uncover its nuclear development plan in the 1990s. The film is directed by Yoon Jong Bin, who also worked as a director for 2012 thriller Nameless Gangster: Rules of the Time.