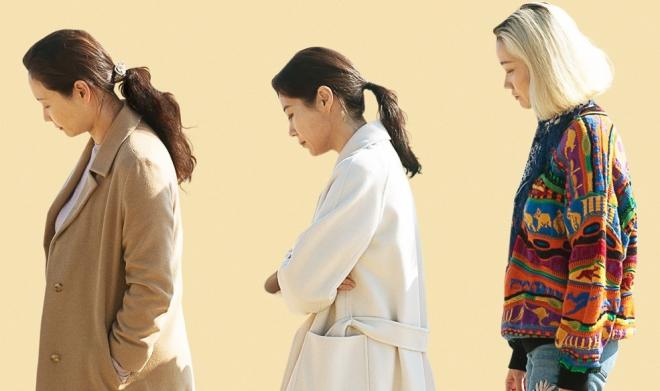 Three Sisters notched the number one spot in the Korean film box office after premiering on January 27. 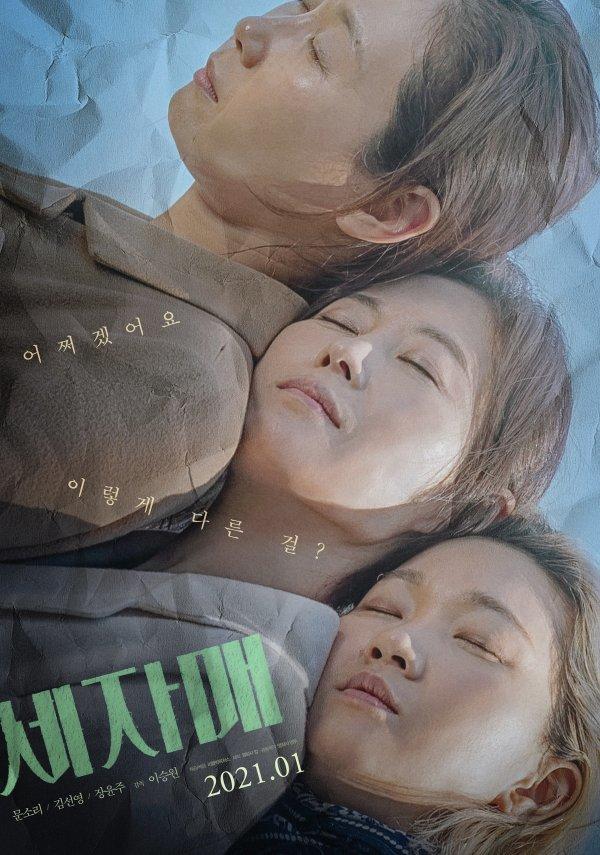 According to the film promotion committee’s integrated database as of 7am on January 28, the movie has recorded 10,410 cumulative number of audience attendance. Hence, it ranked first among the films currently shown in Korean theaters. It is a splendid achievement proving the power of a well-made Korean cinematic work. It beats other compelling foreign movies such as Pixar’s Soul and Theatrical Editions Blade of Destruction: Infinite Train.

Three Sisters is a family movie that poignantly tells the story of the three middle-aged women trying, with all their might, to overcome their respective dysfunctional marriages and other life-changing conflicts. Their characters couldn’t be more different, but their unbreakable bond defies their past indifferences.

Eldest sister Hee Sook (Kim Sun Young) is a devoted housewife and mother. She is so selfless that she puts her family’s needs before her own and keeps mum about her emotional sufferings. Hee Sook later learns that she has developed cancer. 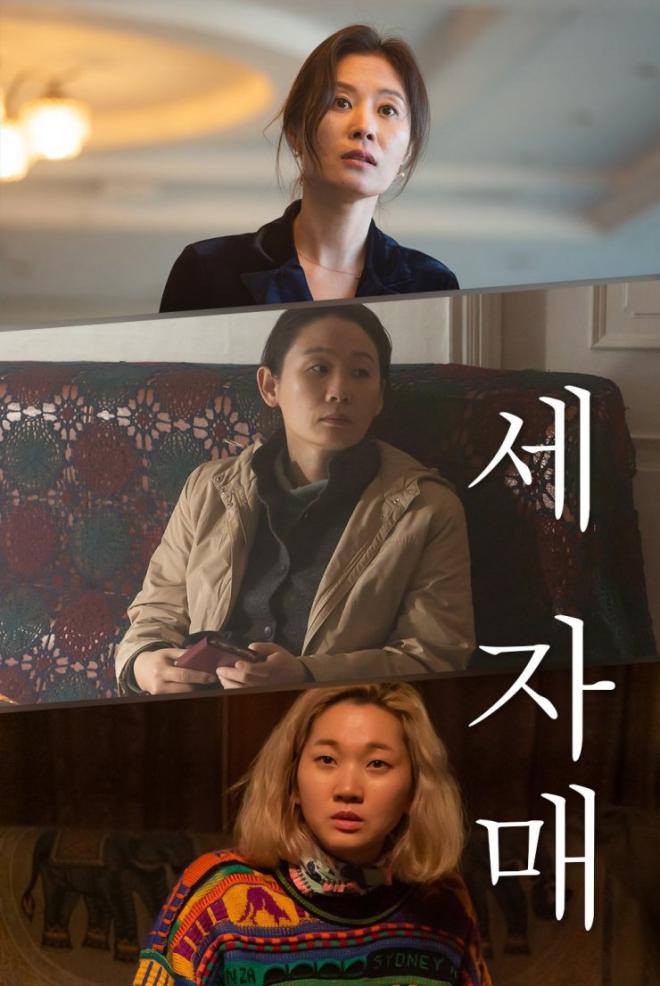 Middle sister Mi Yeon (Moon So Ri) wants a quiet, peaceful life with her husband, who works as a professor. Mi Yeon is a dedicated church choirmaster. She faces a devastating turmoil when she learned about her husband’s extra-marital affair with a choir member.

Youngest sister Mi Ok does theatrical works as a playwright. In a spur-of-the-moment decision, she married a divorced man with a son in a fit of anger.

The three sisters rekindle their relationship with one another in a hope of healing old wounds. At their father’ birthday, they all gather at his home to celebrate the occasion. But their younger brother, Jin Sub, comes unannounced and his erratic behavior turns the supposed heartening reunion into a huge mess.

The film has, so far, received positive critiques as a moving story about enduring painful unspoken memories and healing strained relationships within family members. It aims to showcase how circumstances would veer us towards rebuilding some burned bridges that we thought we would never cross again in our lifetime.