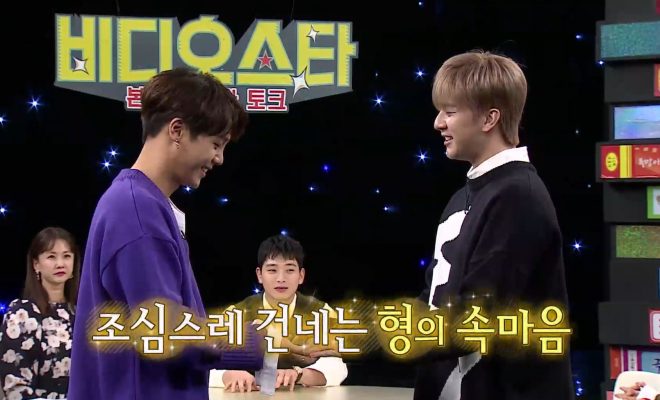 It may have taken five years, but Thunder and Mir are taking the first step to rekindle their bond.

Thunder and Mir met for the first time in five years through the February 12 episode of Video Star where the former band mates were both guests. Both Thunder and Mir debuted as members of MBLAQ in 2009.

In the episode, they opened up about their lack of communication in the past five years following the departure of Thunder and Lee Joon in the group in 2014.

See Also: 9 K-Pop Groups Who Will Celebrate Ten Years In The Industry This 2019

“At that time, my age and my thoughts were young. It took me a long time to get my heart out,” he said. 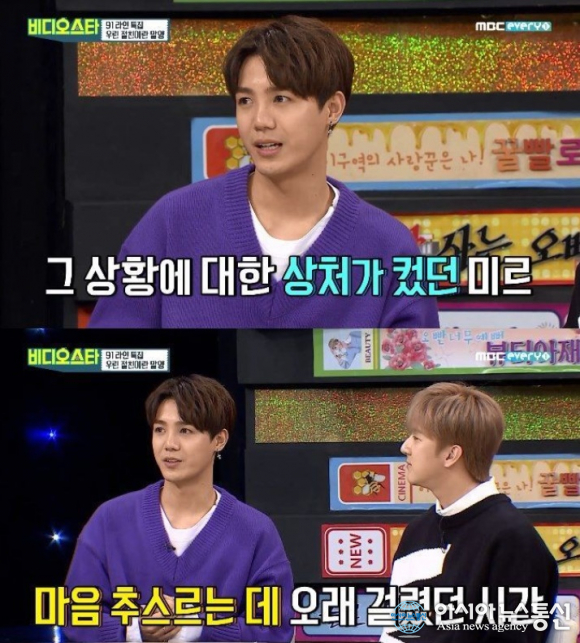 According to Thunder, he tried reaching out to Mir through his old number.

However, Mir explained that he changed his phone number, secluded himself for two years, and entered military. “I guess I forgot how to meet people,” the singer said.

To reconcile their misunderstandings, the MCs of the show asked them to stand face-to-face and to hold each other’s hands, while opening up their feelings.

Thunder apologized for not knowing Mir got hurt. Meanwhile, Mir also apologized for distancing himself as he was hurt and frightened. He then ended with an invitation to gather together and to have a drink. They then warmly embraced each other. 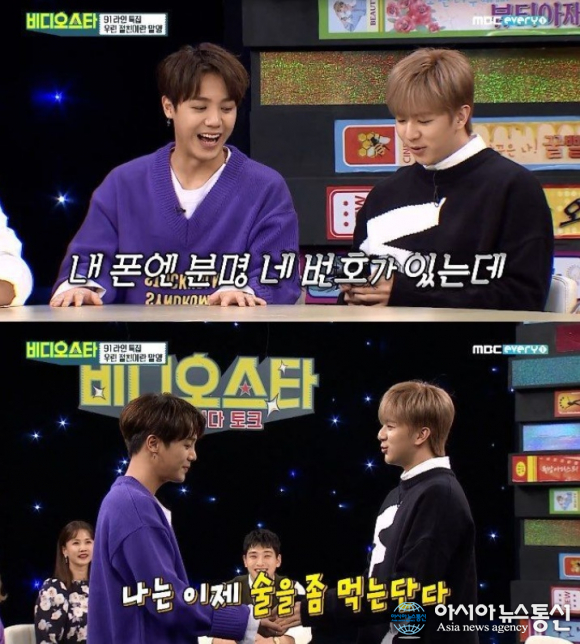