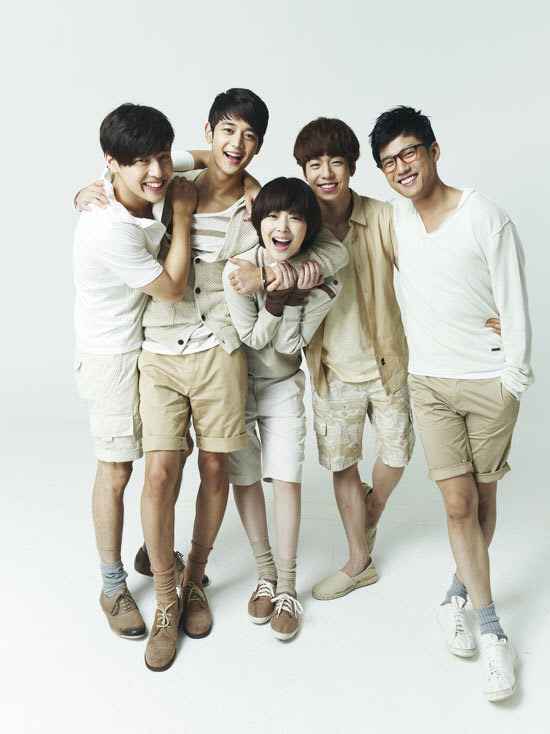 ‘To the Beautiful You’ releases first teaser video

SM Entertainment‘s highly anticipated drama To the Beautiful You has just released its first teaser video.

The story is based on a Japanese manga and will feature f(x)‘s Sulli, SHINee‘s Minho, Yoo Min Kyu, Lee Hyun Woo and Seo Jun Young among many others.

In the drama, the champion high-jumper Kang Tae Joon, played by Minho, attempts to make a comeback following a serious injury that threatens his career. In order to help revive his career, mega fan Goo Jae Hee, played by Sulli, enrols at Tae Joon’s all boy’s highschool by impersonating a guy.

Check out the first teaser for the drama below!

Are you anticipating this new series?