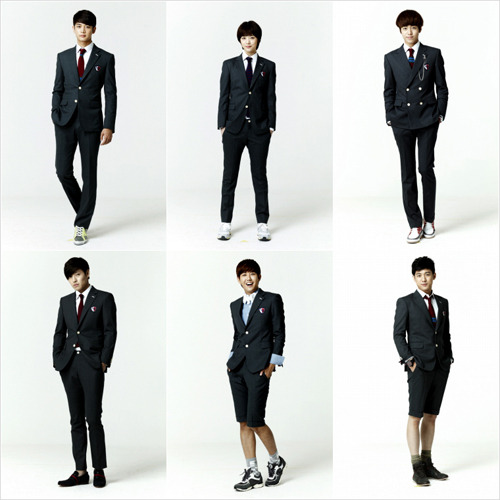 ‘To the Beautiful You’ reveal individual character cuts

Having unveiled their first video teaser, the highly anticipated drama, To the Beautiful You, has unveiled individual character cuts.

In the drama, the champion high-jumper, Kang Tae Joon (played by Minho), attempts to make a comeback following a serious injury that threatens his career. In order to help revive his career, mega fan Goo Jae Hee (played by Sulli), enrols at Tae Joon’s all boys highschool by impersonating a guy.