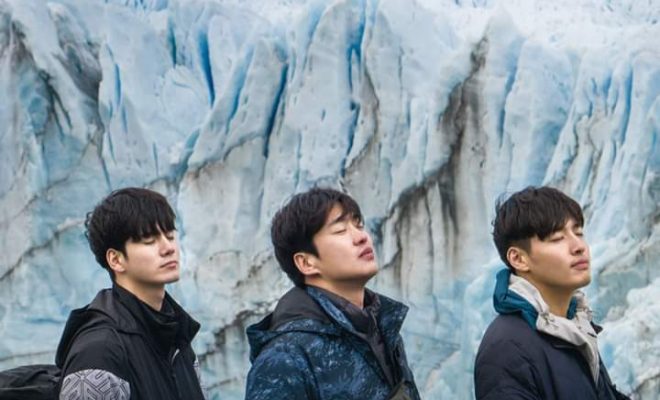 jTBC’s Traveler-Argentina gears up for its upcoming premiere!

The trailer released on the official YouTube channel of Traveler-Argentina shows scenes to be anticipated featuring its lead cast.

From enjoying nature walks, dancing and experiencing paragliding; Kang, Ahn and Ong also enjoy biking and camping together. They also try out boat tours to Iguazu Falls and Penguin Island. 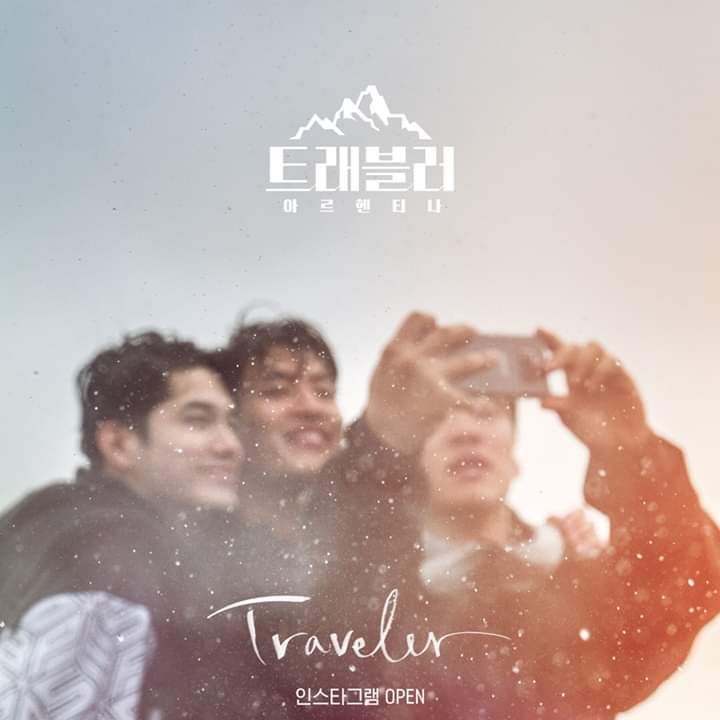 Viewers can look forward to the various charms of the actors blending to their different personalities.

In the video trailer, a glimpse of Kang Ha Neul and Ahn Jae Hong’s cooking skills are highlighted. The youngest member Ong Seon Wu, who is full of zest, appears to be in charge of bringing in energy to the team.

Boasting the presence of actors who have made resounding noises in their respective television dramas in 2019, expectations are inevitably running high.

Kang Ha Neul has starred in acclaimed KBS2 TV drama, When The Camellia Blooms. Meanwhile, Ahn Jae Jong appeared on Be Melodramatic while Ong Seong Wu made his drama debut on youth drama, At Eighteen.

Meanwhile, Traveler-Argentina will be broadcast at 7:40 p.m. on February 15 via jTBC 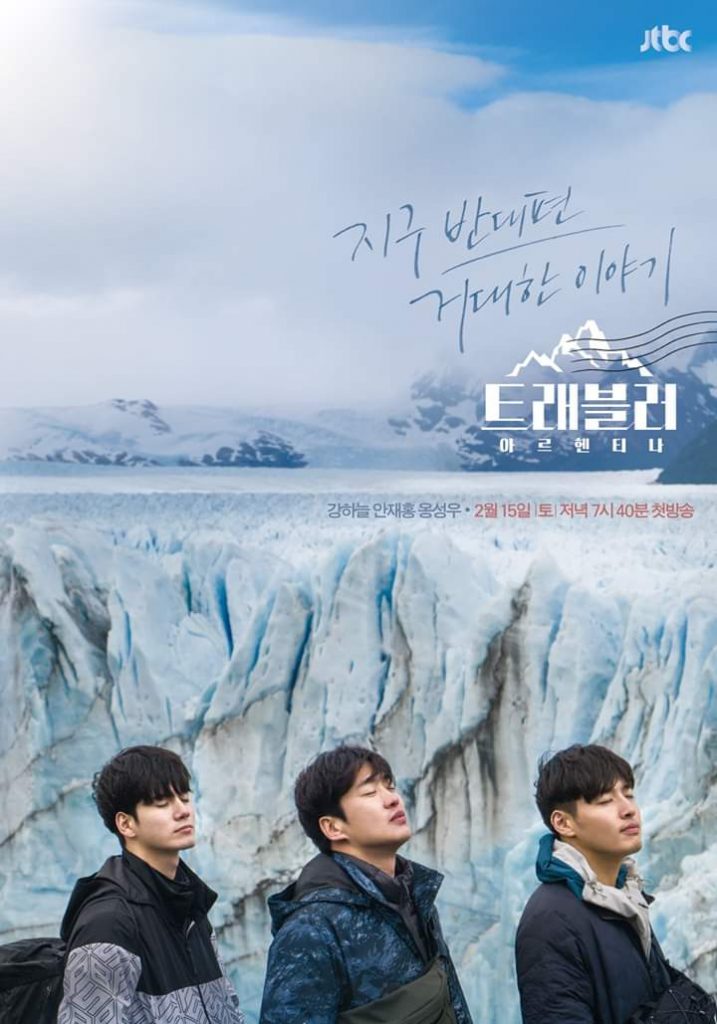