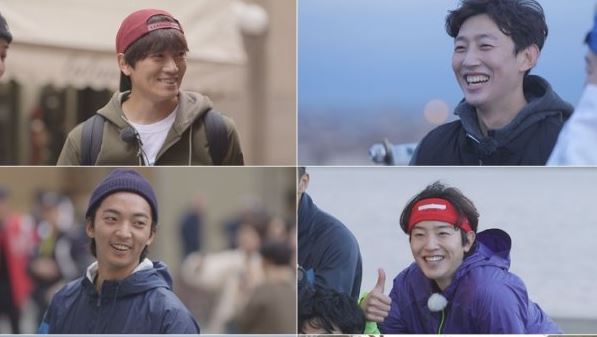 Ji Sung is set to run for tvN’s new variety show as soon as the new year begins!

Announced in November, tvN’s RUN has tapped formidable actor Ji Sung on his first ever entertainment show focusing on engaging fans to the joy of running. Joining him are junior actors Kang Ki Young, Hwang Hee and Lee Tae Sun who are also known as advocates of running. 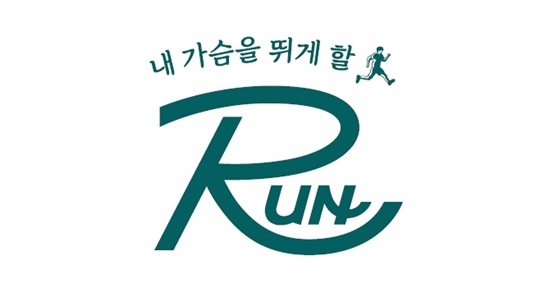 On December 6, tvN finalized the first broadcast date to be on January 2, 2020 at 11 p.m. KST. Along with that, the show’s logo and image teasers of the members were also revealed.

RUN takes the concept of an entertainment program which will highlight the adventures of a running crew. The four runners aim to showcase domestic and overseas running activities. Subsequently, they goal to challenge joining an international marathon in Florence, Italy.

Since announcement of its conception, the show has garnered attention owing to its actor cast participation in a variety show. 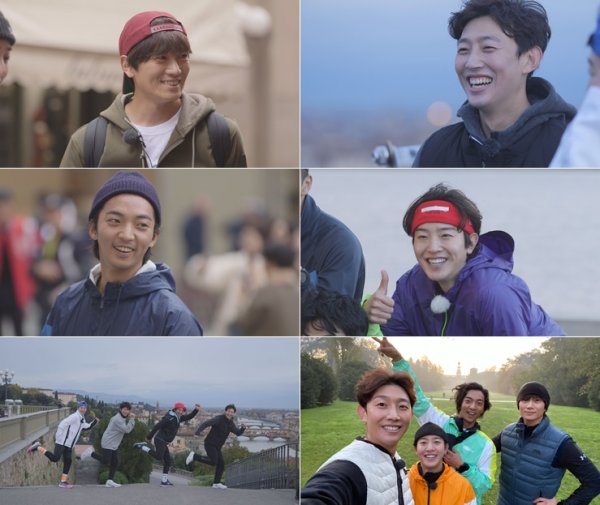 Additionally, the official logo that bares a running figure also piques interest. It supports the fitting mantra of the show which is “RUN to make my heart beat”. As the first entertainment show to decorate tvN in 2020, PD Kim Hyun Sil promises fascinating views of Milan and Florence aside from its engaging concept.

Reality program RUN, which showcases the joy of running, will be aired on January 2, 2020 via tvN.