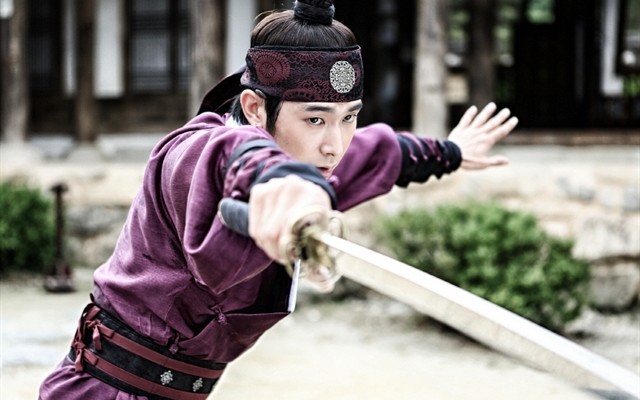 TVXQ U-Know is the best swordsman in Joseon era

On July 25th, MBC’s production team released still photos of TVXQ‘s U-Know Yunho for the upcoming drama The Night Watchers (야경꾼일지). The character U-Know (Moo Seok) is to play is Joseon’s best swordsman and U-Know puts all his energy into becoming him.

The first scene for U-Know was of him practising his swordsmanship at a film set near Yongin in Gyeonggi Province. It is said that U-Know trained very hard with a martial arts director to perfect his swordsmanship for the drama. The staff said they were surprised at the perfected stance and swordsmanship during the scene.

U-Know’s transformation into a swordsman in the Joseon era is becoming an hot issue for many fans. The new MBC drama will start airing after the end of Triangle, on August 4th at 10pm. 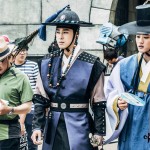 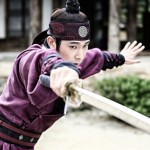 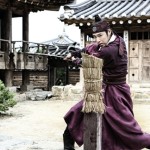 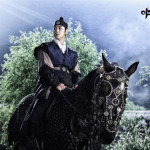 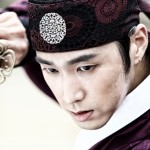