TVXQ’s Yunho to fall in love with an older woman 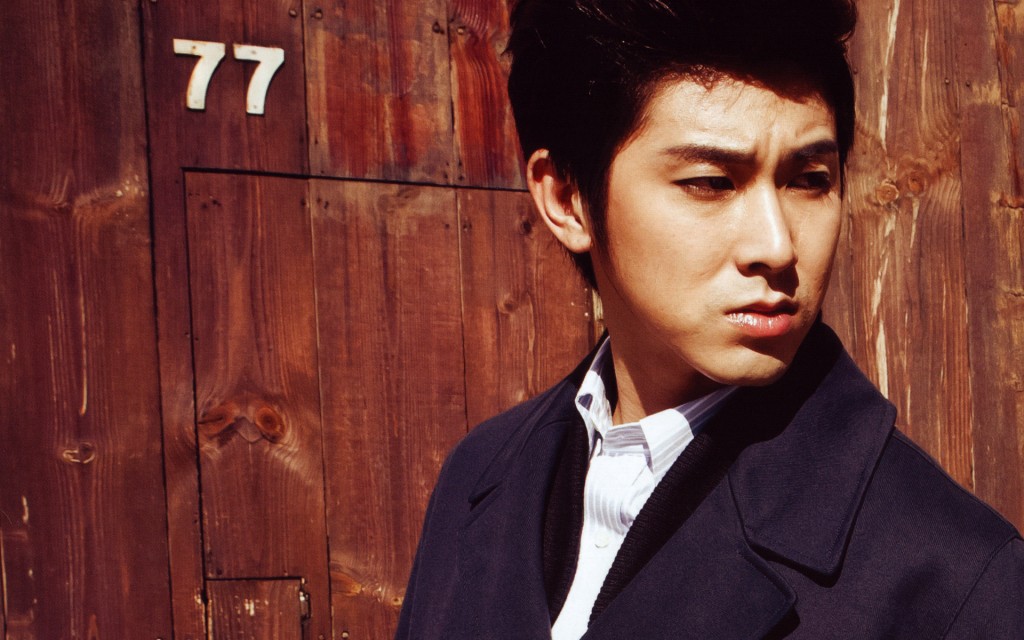 Yunho has signed onto SBS’s new drama Queen of Ambition, scheduled to air in Janary next year.

TVXQ’s Yunho will play the role of Baek Do-hoon who is a graduating college student and is in love with an older women. The honest but macho character will also be the son of a rich company and an ice-hockey college athlete.

The older women, Dahae will be played by actress Soo-Ae (Athena: Goddess Of War, A Thousand Day’s Promise) who will play a destined love story with Yunho.

An official for the drama said that Yunho’s sharp facial lines, “thick eyebrows” and soft smile seemed to be best in sync with the character.

“Jung Yunho was the number one choice for us as the character is charismatic and soft at the same time.” The representative said.

Yunho, who has appeared in a string of dramas such as Poseidon and Heading to the Ground said he would try his best to show the “best side” of him.

“I’m very happy that I am able to greet everyone once again through another opportunity to act with the drama Queen of Ambition.” The singer/actor said.

Queen of Ambitions will air in January 2013 on Monday and Tuesday’s.