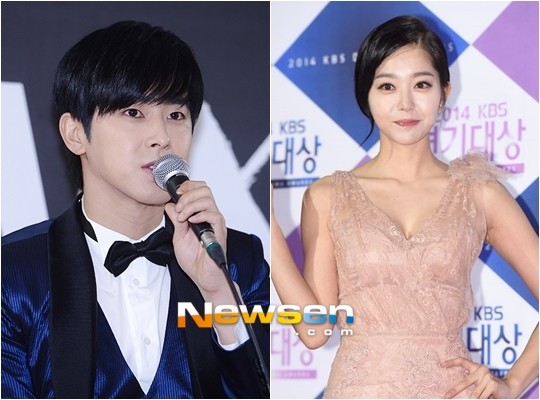 Fans will soon be able to see TVXQ’s Yunho in a new webdrama, titled I’m Placing an Order for You (translated) alongside actress Kim Ga Eun.

On April 28, a representative of SBS Plus made an announcement regarding the cast of the coming webdrama: “Yunho and Kim Ga Eun have been confirmed as the leads for the webdrama, I′m Placing an Order for You. The script reading recently took place.”

I’m Placing an Order for You, based on the web novel of the same title, reportedly tells a story of Park Song Ah (played by Kim Ga Eun) and chef Yeo Guk Dae (starred by Yunho).

Yunho first started his acting career with the role in the drama Heading to the Ground back in 2009. Since then, the TVXQ member has participated in other dramas, including Yawang and The Night Watchman′s Journal, impressing fans and viewers with his efforts and hard work.

The webdrama is expected to air online before broadcasting on SBS Plus in the middle of June.