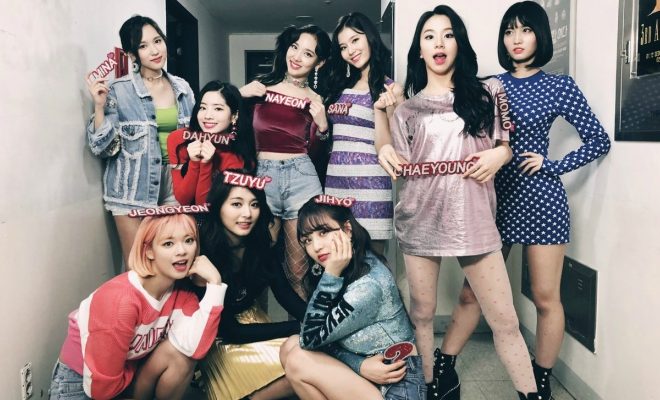 Twice To Return To Running Man After More Than A Year

Twice is coming back to Running Man!

South Korean girl group Twice will appear on SBS’ Running Man as part of its promotion for its latest extended play What is Love?

According to reports, all members of the girl group will participate in the pre-recording on April 16.

The upcoming episode featuring the k-pop idols will be the girls’ first visit after a year and four months. 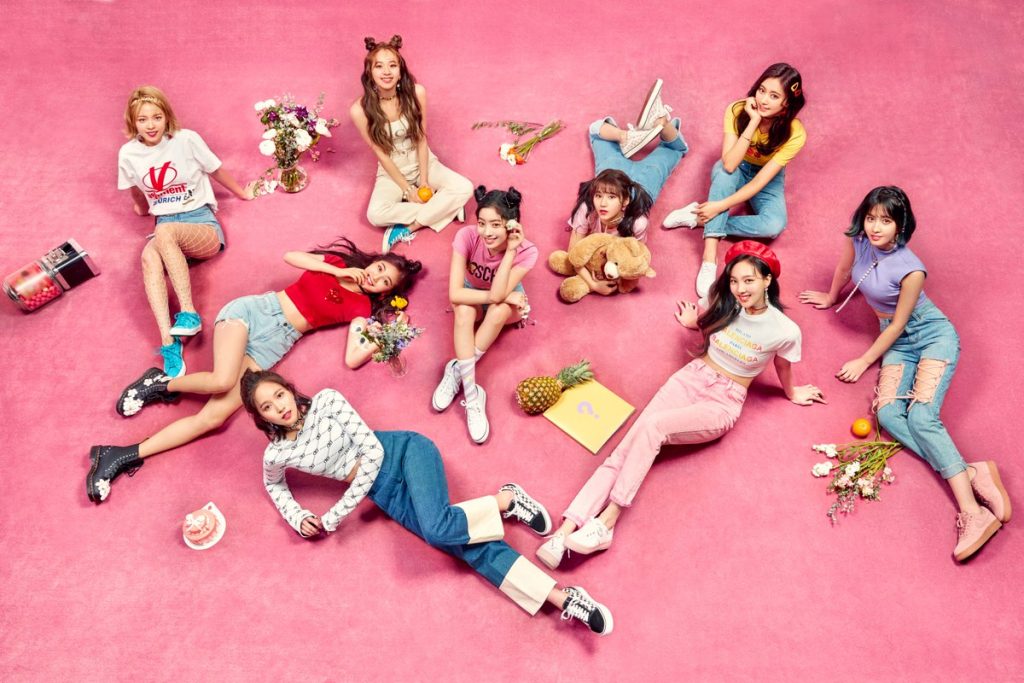 Meanwhile, TWICE returned with its fifth extended play What is Love? On April 9 led by the track of the same name. The song swept both domestic and international charts, while its music video became the fastest video to reach 20 million views on Youtube.

The girl group will hold concert in Seoul at the Jamsil Arena from May 18 to 20. They will also be meeting fans in Japan on May 26 and 27 at the Saitama Super Arena and on June 2 and 3 at the Osaka-Jo Hall.

We need your support! If you have enjoyed our work, consider to support us with a one-time or recurring donation from as low as US$5 to keep our site going! Donate securely below via Stripe, Paypal, Apple Pay or Google Wallet.
FacebookTwitter
SubscribeGoogleWhatsappPinterestDiggRedditStumbleuponVkWeiboPocketTumblrMailMeneameOdnoklassniki
Related ItemsRunning ManTWICE
← Previous Story K-Drama Recap: “Switch Change The World” Episodes 5-8
Next Story → UNB Members Euijin And Feeldog To Guest On “Hello Counselor”