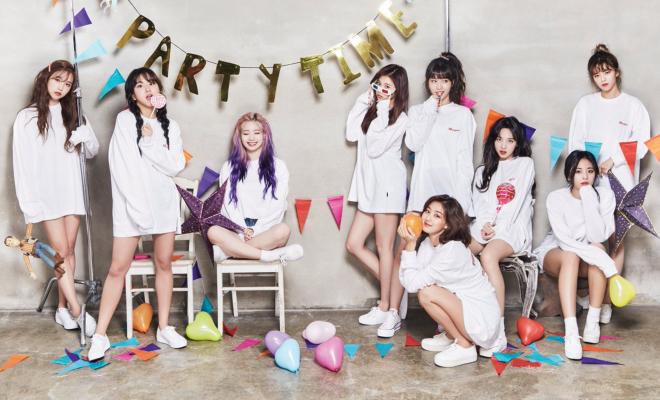 Twice To Make Big Screen Debut With “TWICELAND” Next Month

After treating fans with another chart-topping comeback with YES or YES, Twice has more in store for Onces as the girl group’s highly anticipated big screen debut is finally happening next month.

Titled TWICELAND, the upcoming film will hit local CGV’s Screen X theaters on December 7. Through Screen X, the audience will get a 270-degree viewing experience. 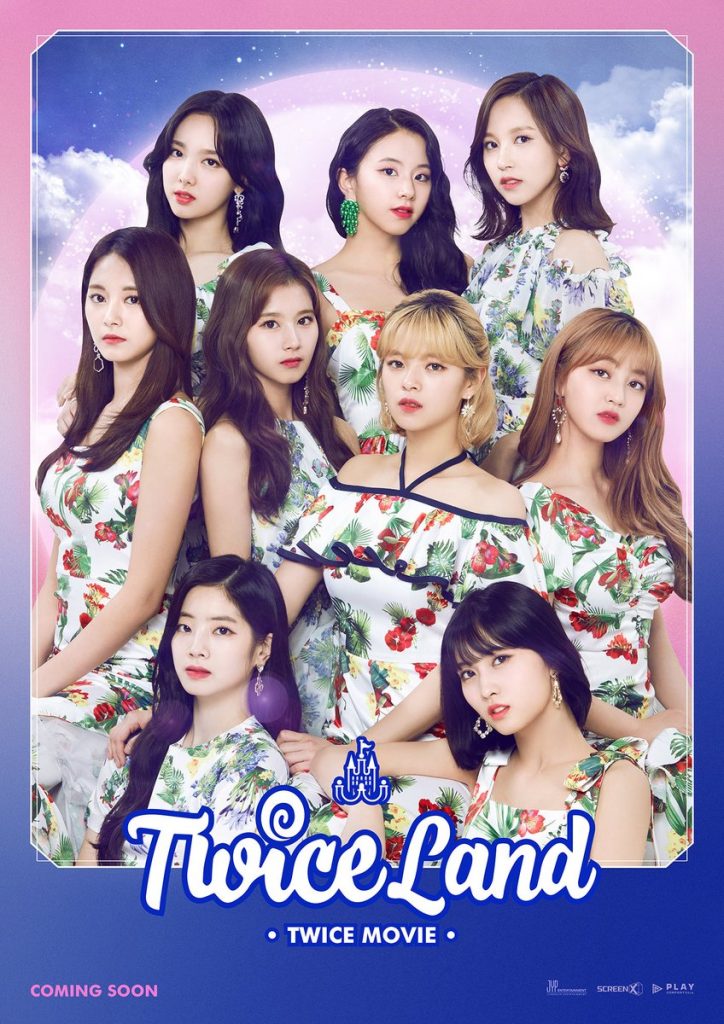 Additionally, TWICELAND will take fans back to the girls’ successful TWICELAND ZONE 2: Fantasy Park world tour which began in Seoul in May 2018. The tour visited a total of five cities outside South Korea namely Saitama, Osaka, Singapore, Bangkok, before wrapping it up in Jakarta on August 25.

The movie will feature more of the charms of Nayeon, Jeongyeon, Momo, Sana, Jihyo, Mino, Dahyun, Chaeyoung, and Tzuyu through behind-the-scenes clips and footage of their large-scale performances during the concerts. Moreover, it will include interviews of the girls and their special messages to fans.

Early this November, the girl group returned with its sixth extended play YES or YES. The EP has a total of seven songs led by the single “Yes or Yes”. It topped both local and international charts. It also set the record on Japan’s Oricon weekly album chart by becoming the first Korean album to rank number one on the chart.

We need your support! If you have enjoyed our work, consider to support us with a one-time or recurring donation from as low as US$5 to keep our site going! Donate securely below via Stripe, Paypal, Apple Pay or Google Wallet.
FacebookTwitter
SubscribeGoogleWhatsappPinterestDiggRedditStumbleuponVkWeiboPocketTumblrMailMeneameOdnoklassniki
Related ItemsTWICE
← Previous Story Kim Sun Ah To Play Child Counselor In “Children Of Nobody”
Next Story → Well-Loved Korean Films “Sunny” & “Miss Granny” To Have their US Remakes