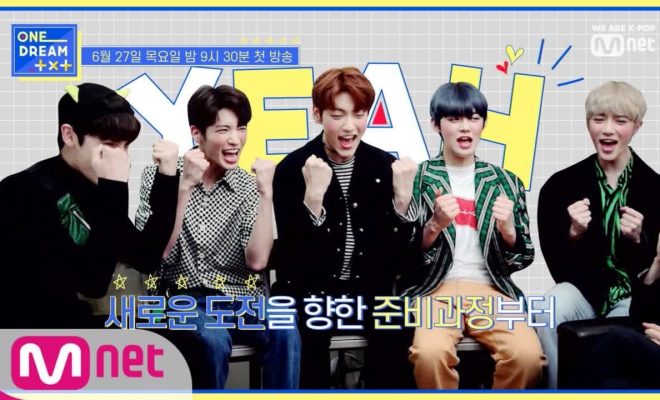 TXT previews the _ episodes they have in store for their upcoming reality show!

TXT gave fans a sneak peek of the fun times they spent together as a group with the release of their first-ever reality show’s trailer on June 20. 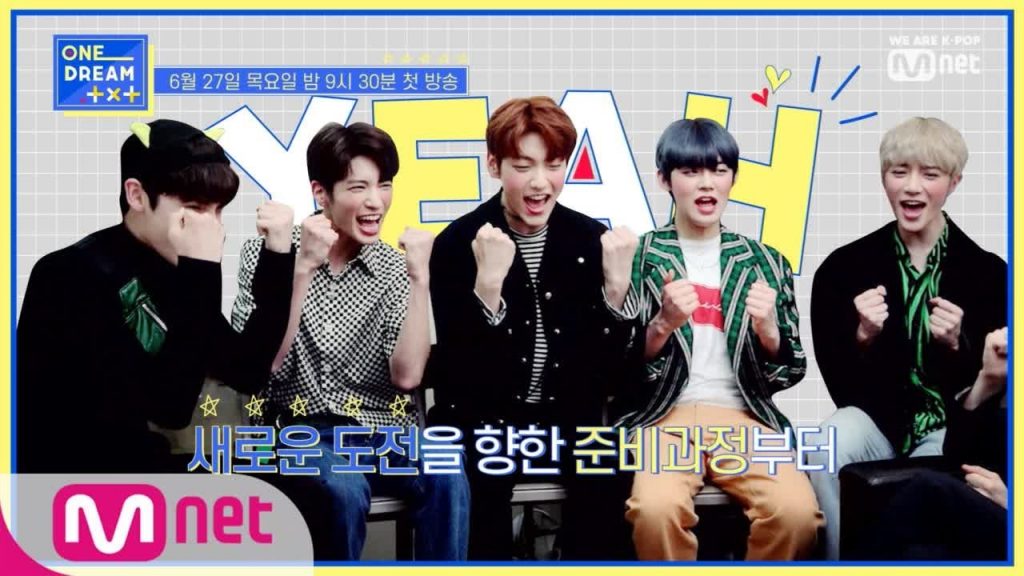 Titled ONE DREAM. TXT, the show will provide fans with a look at the “diary” of the group’s seven members about the thirty-day frenzied life they spent in New York, Chicago, Orlando, Atlanta, Dallas, and Los Angeles for their recent six-city US showcase tour.

The preview for its first episode shared recently has made fans excited with the overflowing beagle-like charm seen from the rookie group as they document their everyday lives.

READ: TXT To Give A Closer Look Of Their U.S. Journey In First Reality Show “ONE DREAM.TXT”

Captioned as “the real growth phase of five boys which unfolds in the US”, the trailer also gave fans a sneak peek of the group’s practices and enjoyable travels. 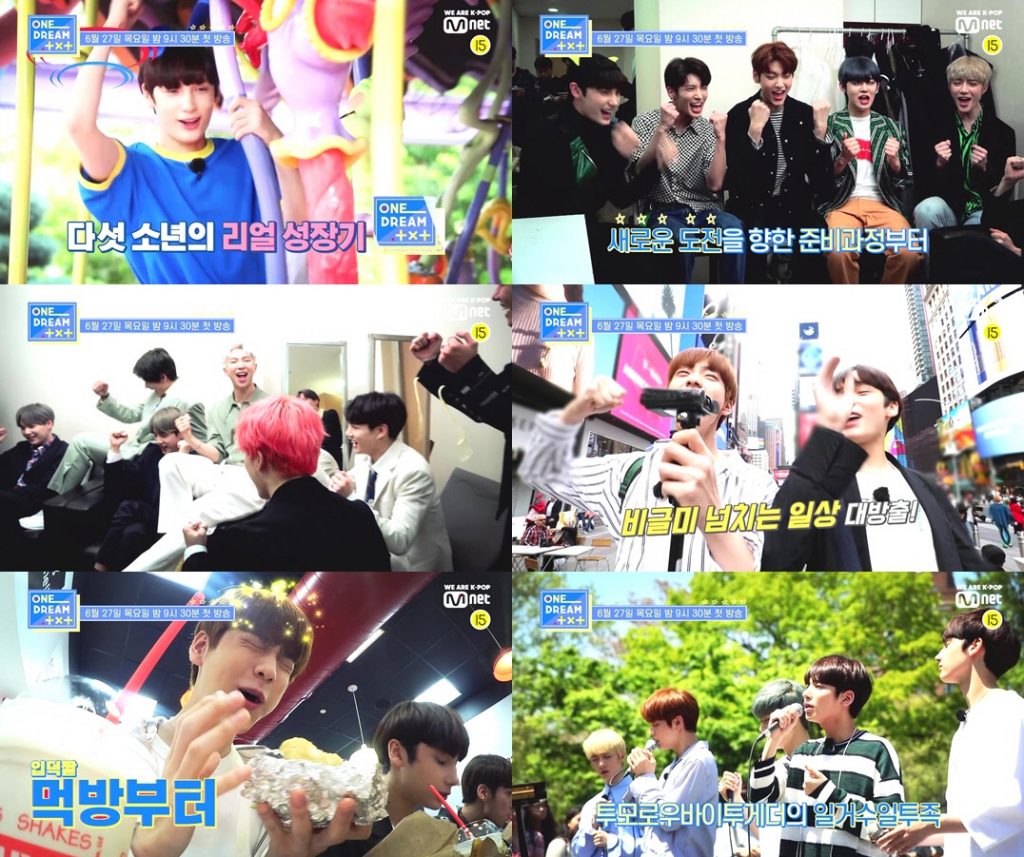 Their seniors BTS also made a cameo appearance on the preview by cheering on their company’s new babies. Started adorably by the rookie group’s leader Soobin who said “BTS” to which his groupmates responded with “fighting!”, the clip panned to show the internationally-acclaimed septet from the same company saying likewise and headed by their own leader RM.

Besides the display of the endearing chemistry between the two groups, fans are also excited to watch the candid and funny scenes with Soobin, Yeonjun, Beomgyu, Taehyun, and Huening Kai previewed in the trailer.

Included in these are the enjoyable mukbangs (eating broadcasts) and no-holds-barred TMI sharing while eating and trying on fancy sunglasses that the five boys showed.

Hellokpop, as an independent Korean entertainment news website (without influence from any agency or corporation), we need your support! If you have enjoyed our work, consider to support us with a one-time or recurring donation from as low as US$5 to keep our site going! Donate securely below via Stripe, Paypal, Apple Pay or Google Wallet.
FacebookTwitter
SubscribeGoogleWhatsappPinterestDiggRedditStumbleuponVkWeiboPocketTumblrMailMeneameOdnoklassniki
Related Itemsbighiy entertainmentONE DREAM.TXTTXTtxt reality show
← Previous Story Stray Kids’ Felix To Take Over “Pops In Seoul” As Its Newest MC
Next Story → BTS To Reportedly Grace The Small Screen With jTBC’s Exclusive Airing Of “Love Yourself In Seoul 2018” Movie