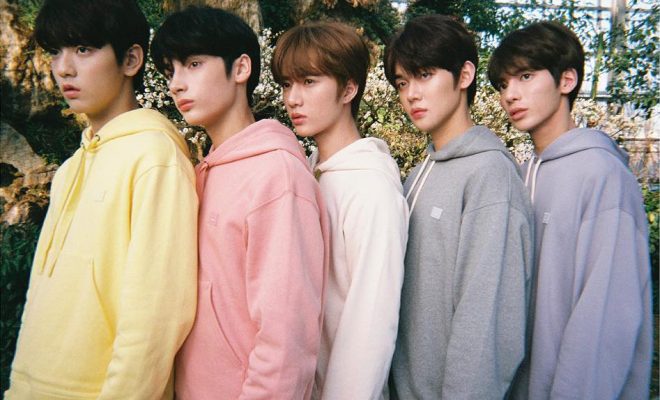 TXT To Give A Closer Look Of Their U.S. Journey In First Reality Show “ONE DREAM.TXT”

Fans, get ready to see more charming and casual sides of TXT boys through their upcoming reality show!

Mnet has confirmed that K-Pop rookie boy group TXT (Tomorrow X Together) will be launching their first reality show soon. 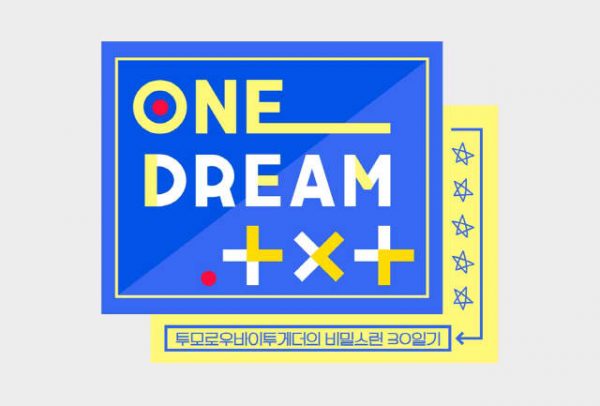 Titled ONE DREAM.TXT, the upcoming variety show will feature the month-long journey of Big Hit Entertainment’s new boy band in the United States. Specifically, the program will give a behind-the-scenes look at the boys’ debut showcase in six international cities.

Yeonjun, Soobin, Beomgyu, Taehyun, and Huening Kai will surely amaze everyone as they share their daily lives for the very first time – both as talented idols and as normal teenagers.

Fans should look forward to seeing the exciting journey of the boys as ONE DREAM.TXT will start its broadcast late this June through Mnet.

Currently, the K-Pop quintet is still busy preparing for their ongoing tour TOMORROW X TOGETHER SHOWCASE: STAR in US. Notably, the idols were able to sell out all six shows in merely five minutes. Embarking on a six-city show in North America, the group is expected to welcome a total of 11, 600 fans. 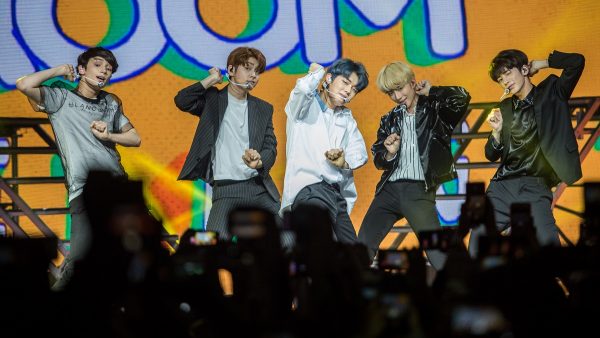 After their successful shows in New York and Orlando last week, the boys will be meeting fans today at the Plaza Live in Orlando. Soon after, they are set to grace Atlanta’s Center Stage Theater on May 17, followed by a show on May 19 at the Bomb Factory in Dallas. Moreover, they will wrap up their tour in Los Angeles on May 24 at The Novo.