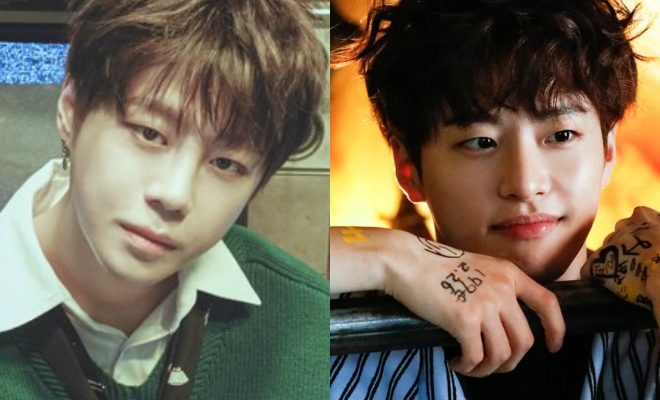 UNB Members Euijin And Feeldog To Guest On “Hello Counselor”

UNB members Euijin and Feeldog are ready to listen to people’s worries on Hello Counselor!

On August 12, the two UNB members confirmed their appearance on an episode of the show which will be recorded on April 15. No broadcast date was announced as of press time.

Euijin and Feeldog will participate as part of the panel who will listen and give advice to the people’s concerns. Through Hello Counselor, the newly-debuted boy group aims to communicate more with the public. 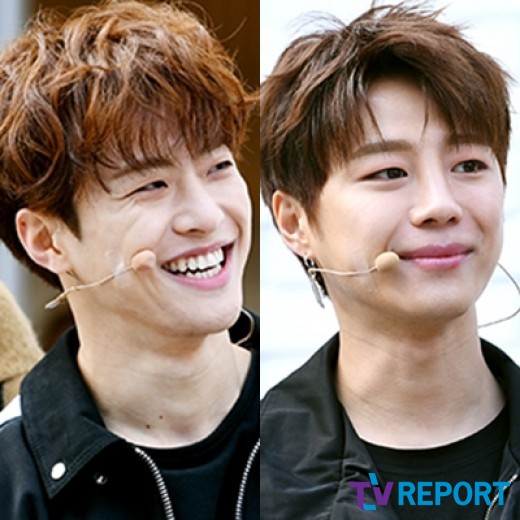 UNB is currently busy with the promotion of its first mini album Boyhood following its official debut on April 7. The boy group held its debut stage on Yoo Hee Yeol’s Sketchbook where the members performed “Only One” and “Feeling”. Members Chan, Jun, and Daewon also covered songs from Jung Seung Hwan, Hwang Chi Yeul, and Lee Seung Gi, respectively.

Euijin, Marco, and Jun also took part in Gag Concert on April 8, while Feeldog, Chan, and Kijung will appear on the comedy program’s April 15 episode.

As part of the release of Boyhood, UNB held busking stages in Hongdae, Shinchon, and Yoonjung-ro Cherry Blossom Road where the group was met by huge crowds.

The boy group performed its first broadcast stage outside KBS on SBS’ The Show on April 10. It will also perform on Mnet’s M! Countdown, KBS’ Music Bank, and MBC’s Music Core this week.

We need your support! If you have enjoyed our work, consider to support us with a one-time or recurring donation from as low as $5 to keep our site going! Donate securely below via Stripe, Paypal, Apple Pay or Google Wallet.
FacebookTwitter
SubscribeGoogleWhatsappPinterestDiggRedditStumbleuponVkWeiboPocketTumblrMailMeneameOdnoklassniki
Related ItemsEuijinFeelDogHello CounselorUNB
← Previous Story Twice To Return To Running Man After More Than A Year
Next Story → tvN Asia 24-HR K-Drama “My Mister” Breaks Its Own Viewership Rating At Episode 7!