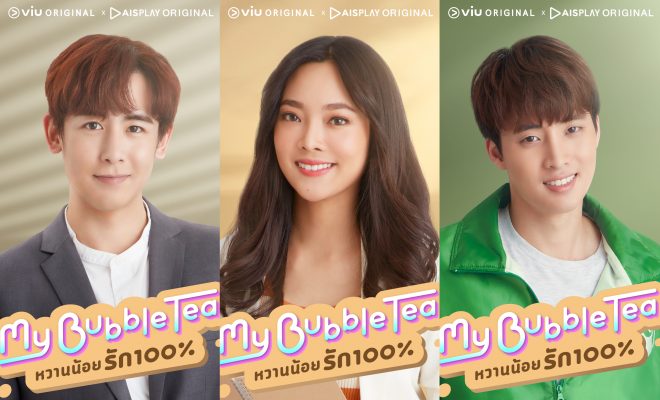 By Lyris | May 26, 2020
56
SHARES
FacebookTwitter
SubscribeGoogleWhatsappPinterestDiggRedditStumbleuponVkWeiboPocketTumblrMailMeneameOdnoklassniki

A love potion bubble tea, two handsome young men, and the woman get caught in between – the main elements of a chaotic love triangle originating from My Bubble Tea. 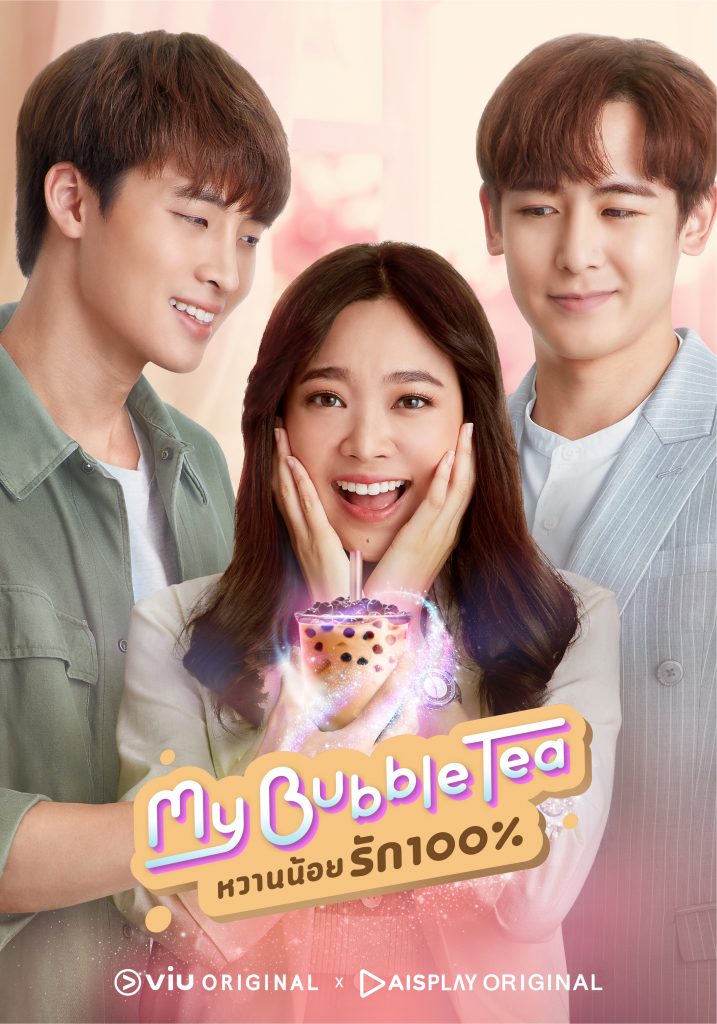 The latest Viu Original Series from Thailand entices a spellbinding love story that promises to enchant its viewers.

My Bubble Tea is a romantic comedy series based on a popular online fiction, which tells the story of a woman who falls for her handsome boss and concocts a supernatural bubble tea brew to win his love.

Unfortunately, a man she despises accidentally drinks the tea and falls head over heels in love with her.

Nichkhun Horvejkul, also known as Nichkhun, stars the series as Boss. He is a Thai member of the Korean idol group 2PM, under JYP Entertainment. Fluent in many languages and had released songs in Japanese, Korean, Chinese, Thai, and English, the actor also starred in various dramas and films in South Korea, Japan, Thailand, and China. 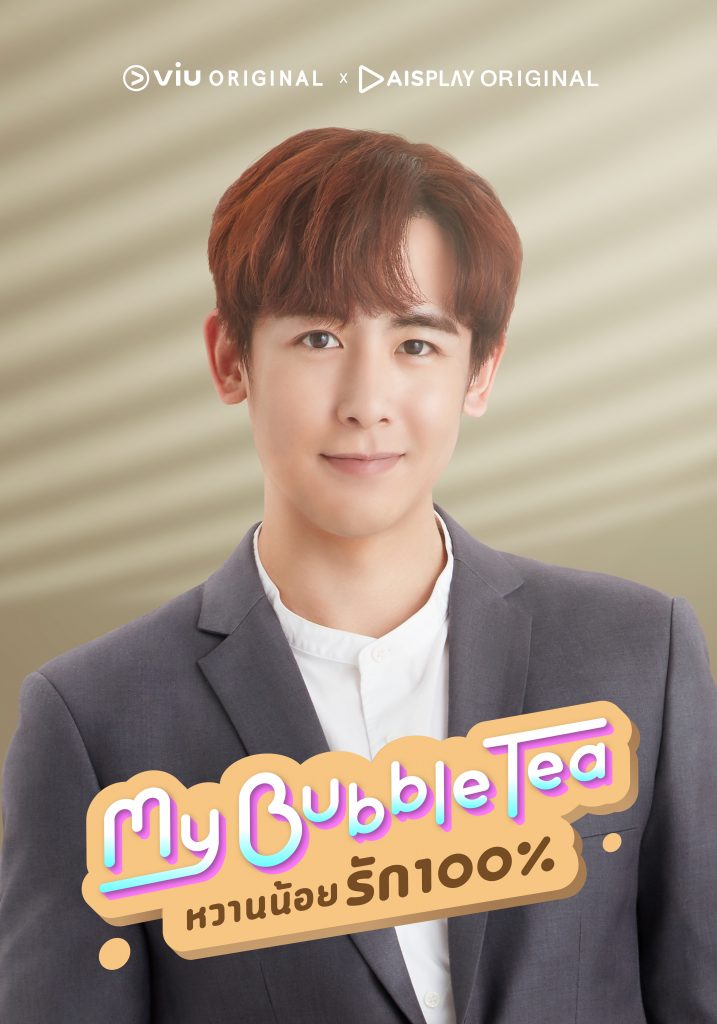 Ploy Manasaporn will play the role of Modem. She is the Thai actress from the film Brother of the Year with Sunny Suwanmethanont. She has also played the lead roles in various Thai romance series. 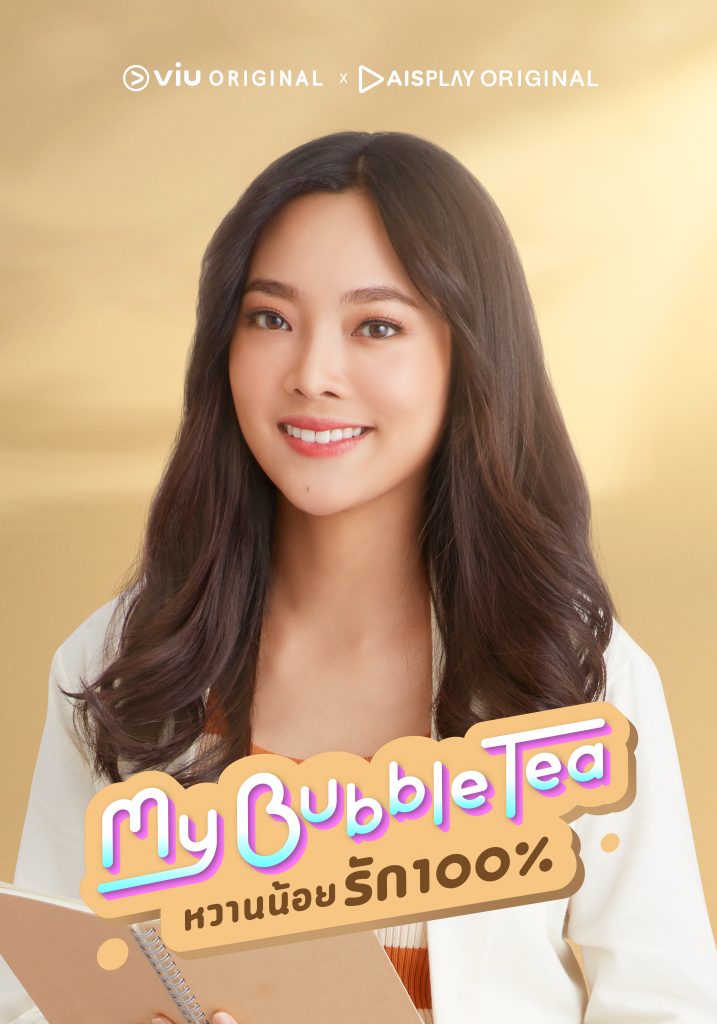 Mean Piravich will be playing the role of Light. Mean is a Thai Gen Z actor-model, who is most known for his role as Tin in the series, Love By Chance (2018). He recently held his first international solo concert and fan meet in Manila in November 2019. 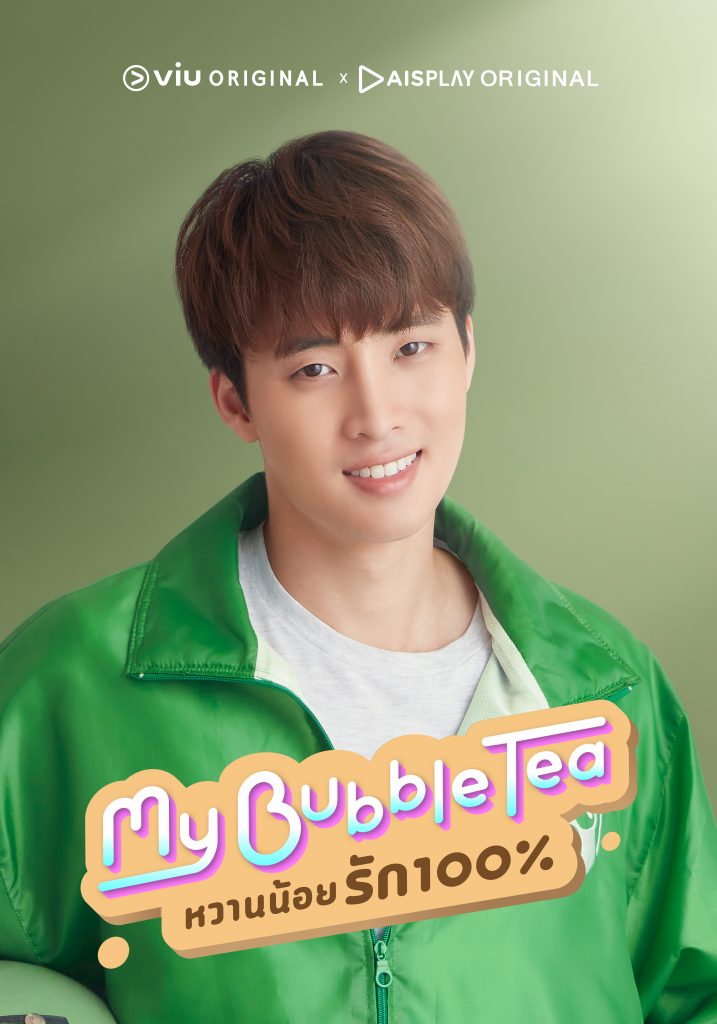 Hailing from a family of spellcasters, Modem (Ploy Manasaporn) is not keen on practicing her gifts. On her 24th birthday, Modem receives a gift from her aunt: a “love never lost” magical bubble tea. She insists never to use it as “magic-induced love can never be true”.

The universe, however, has other plans. As she throws away the magical tea, it falls right down onto the helmet of the delivery man, Light (Mean Piravich). Light has a bad reputation of being a bastard to everyone, but suddenly he’s so sweet to her!

But Modem is in love with someone else: Boss (Nichkhun Horvejkul). Her love with Boss doesn’t seem to go anywhere, while Light is obsessed with her. She keeps telling herself that Boss is her true love, while Light is just affected by the spell.

As if things aren’t messed up yet, the family’s magic bubbles are nowhere to be found! In bringing back these bubbles, Modem unravels the connection between Light, Boss, and herself and comes to realize that everything that’s happening isn’t just a coincidence, but is destined. 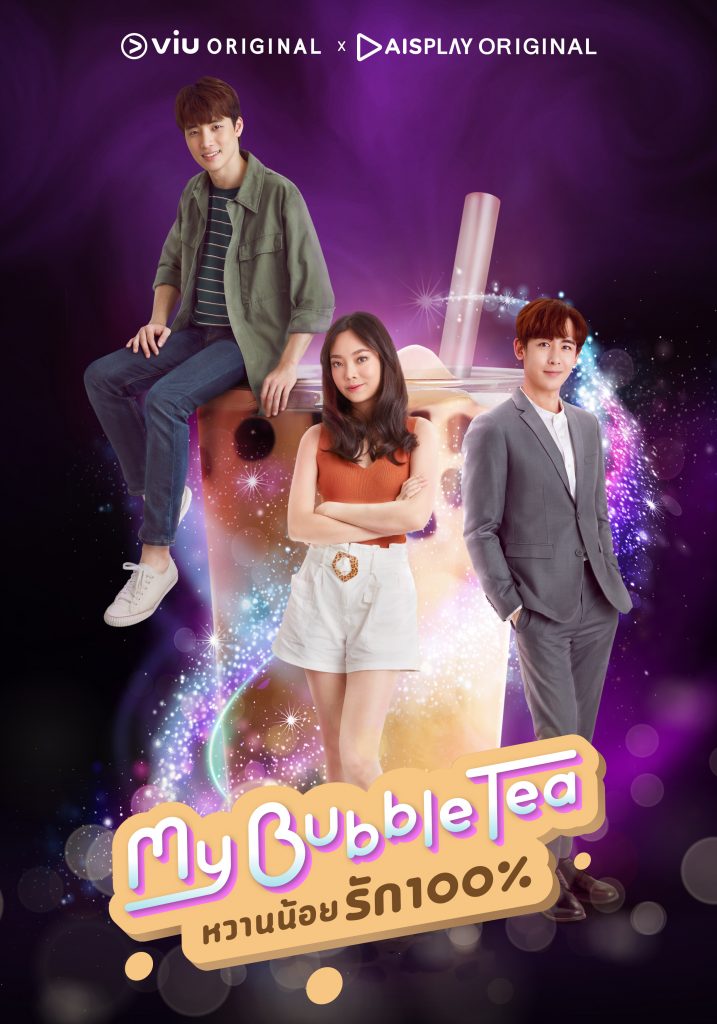 You can watch My Bubble Tea on Viu, the go-to streaming platform for premium Asian contents. The Viu app is available for free on PlayStore and AppStore. You van also access it on your browser via www.viu.com.

New episodes of My Bubble Tea will be available on Viu, every Saturday beginning May 23.

You can get your Viu Premium subscription for as low as Php29 for 3 days. Upgrade to
Premium through in-app purchase or credit card. If you prefer charging your subscription to your mobile load, you can upgrade via Globe. For online shoppers, subscriptions are also available on Lazada and Shopee.