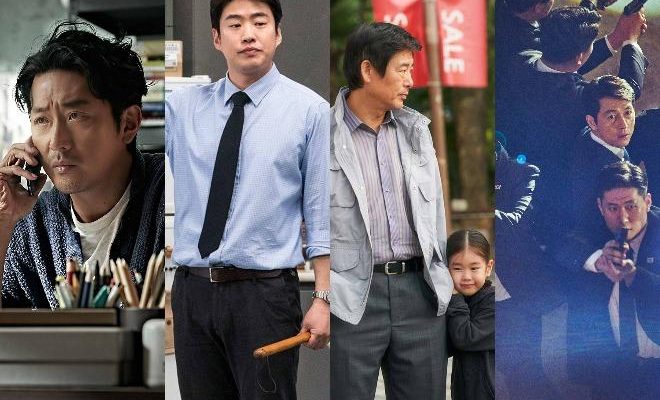 A variety of genres are up for streaming this month as the streaming platform adds more titles to its growing list of Korean content.

VIVAMAX is treating its subscribers with four Korean movies that will satisfy the taste of every Filipino Korean movie enthusiast. If you are craving some horror, comedy, family drama or action thriller then these newest additions are for you.

The latest titles are available for streaming this month feature well-known actors, award-winning directors as well as box office hits. 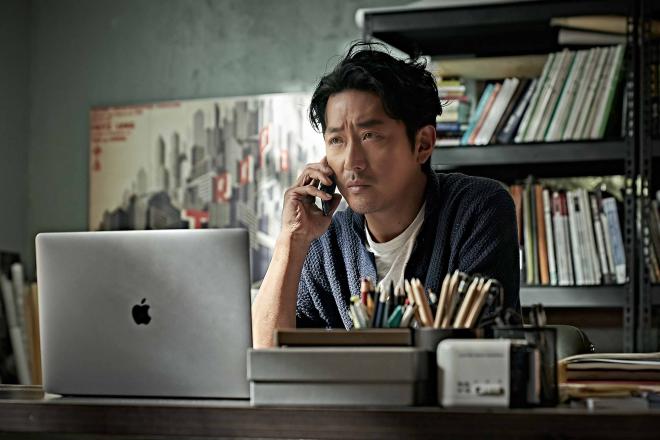 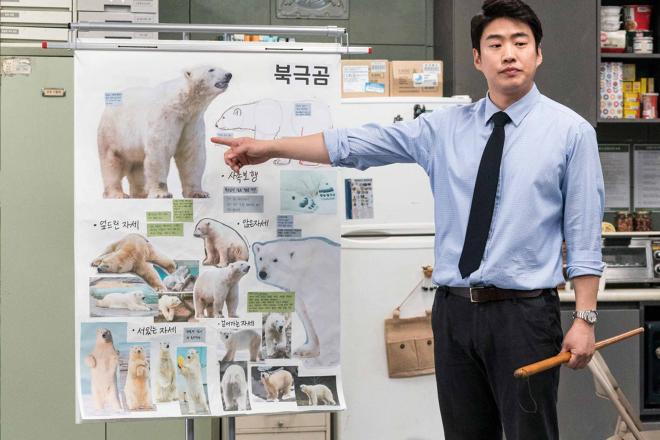 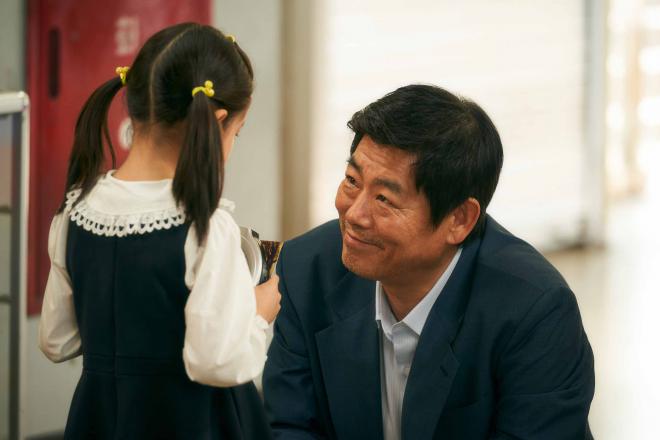 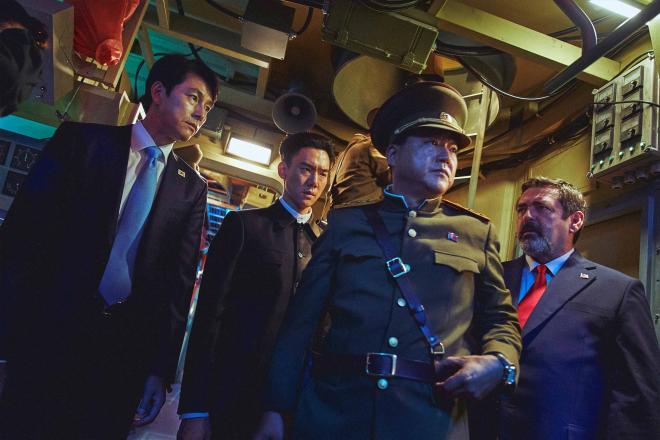 Starring Ha Jung Woo and Kim Nam Gil is a horror and mystery film that follows the story of a widower, his missing daughter, and an exorcist. Ha Jung Woo (Ashfall, Along with the Gods) plays Sang Won who, after losing his wife moved to a new house with his daughter. He tries to bond with her, but she seems more interested in her imaginary friend. Sang Won starts to notice weird things involving her daughter Yi Na and hears strange sounds coming from the closet. 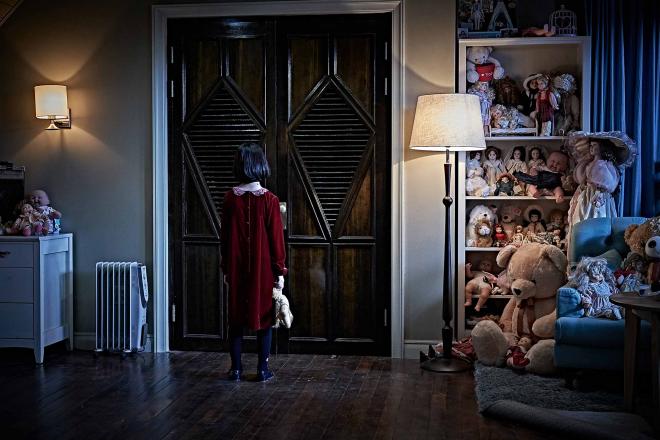 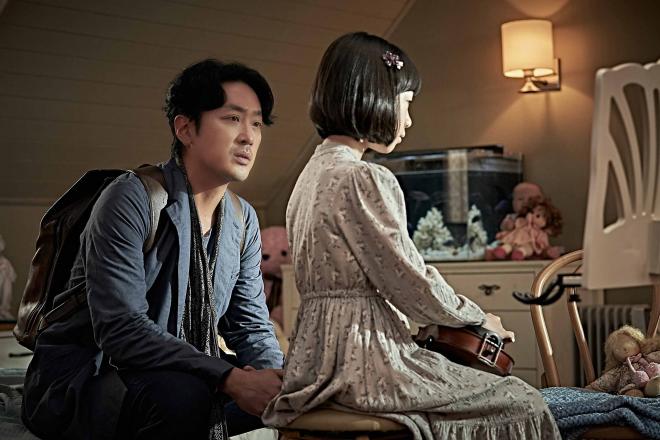 When Yi Na disappears, Sang Won meets Kyung Hoon (Kim Nam Gil), an exorcist. He reveals that in a span of ten years, 32 children have disappeared from their own homes. Yi Na is now one of those kids. Kyung Hoon also claims that the closet in Yi Na’s bedroom is actually a passageway to the netherworld. The Closet became available for streaming starting August 5.

Released in January 2020, this film debuted at the top of the box office. It has retained the position for seven days straight. It is a movie about a lawyer holding a temporary position at a law firm who aims to become a permanent employee. Ahn Jae Hong (Fabricated City, The King of Jokgu) stars as Attorney Tae Soo, who in hopes of getting the permanent position tries to revive Dongsan Park. Since the zoo is on the verge of bankruptcy, all the animals have been sol

Tae Soo comes up with a wild idea to have the zookeepers dressed up in animal suits and masks. They need to act convincingly as animals to entertain guests. The idea was a hit and revitalizes the zoo, however, unbeknownst to Tae Soo and the zookeepers, the law firm has other plans for the zoo. On August 12, the movie will start showing on VIVAMAX.

Available for streaming on August 19, this highly-acclaimed movie is about two men who became instant fathers to a little girl. Doo Seok (Sung Dong Il) and Jong Bae (Kim Hee Won) are debt collectors. They took Myung Ja’s daughter Seung Yi (Park So Yi) as collateral and force her to come up with the payment. Being an illegal migrant in South Korea, Myung Ja was deported back to her country before she can pay her debt, leaving her daughter in the care of Doo Seok and Jong Bae. 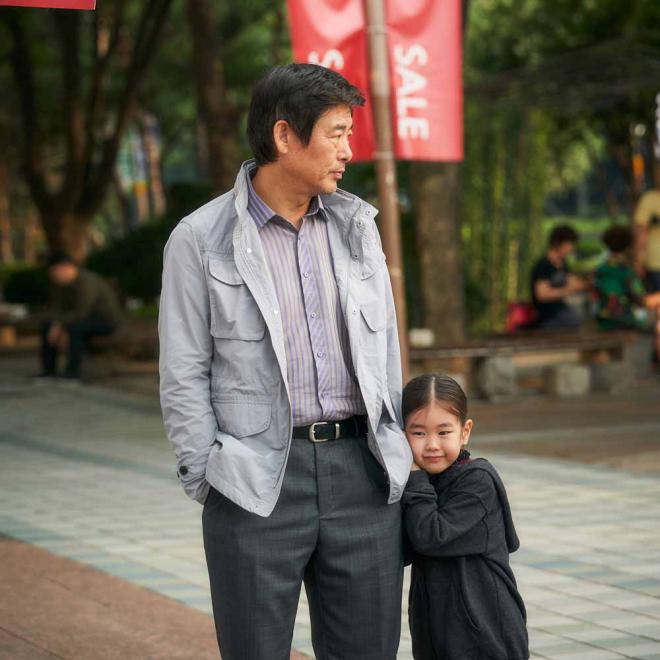 The 9-year-old Seung Yi brings out the soft side to the tough men she will grow up with. The young girl will grow and change their lives. Seasoned actress Ha Ji Won plays the adult Seung Yi. Be prepared to be touched by this heartwarming family movie. 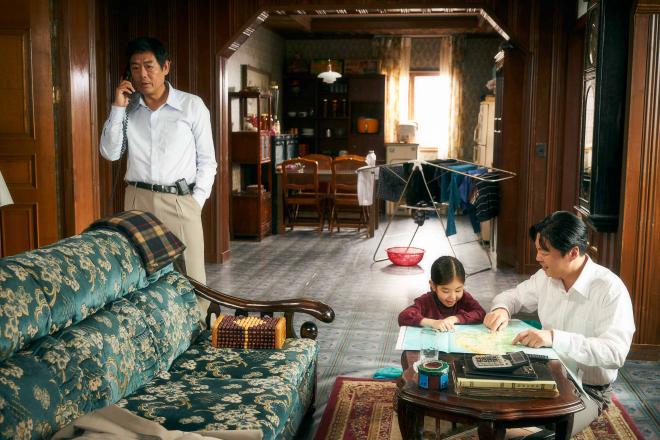 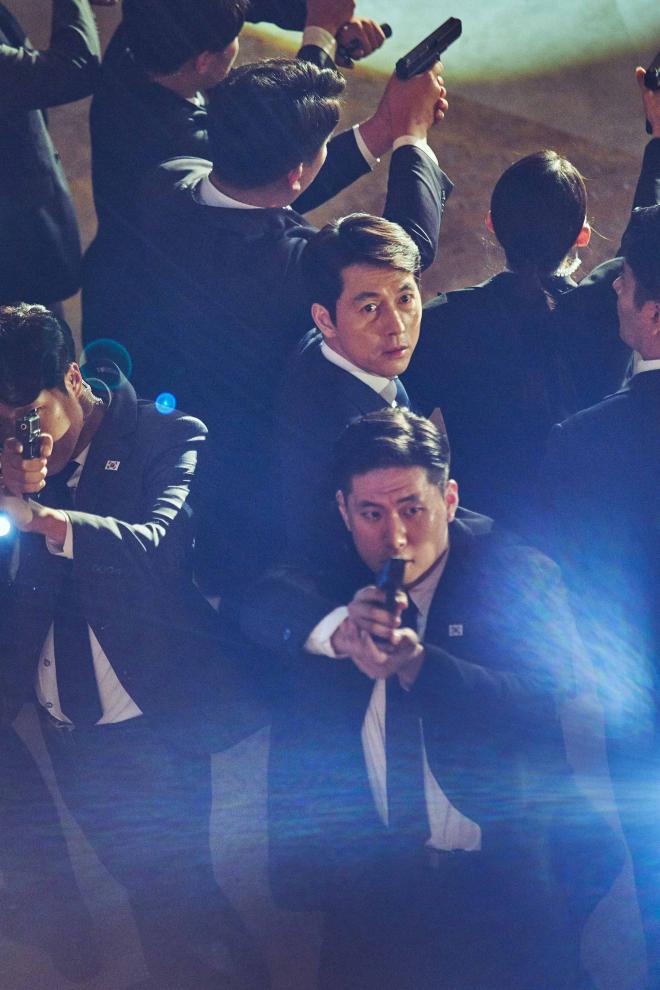 The leaders gather to talk about attaining nuclear peace. Despite having a common goal, their dissenting opinions clash during their talks. However, their lives are put in peril when the Supreme Guard Command Chief of North Korea stages a coup. He takes the three leaders inside a nuclear submarine. 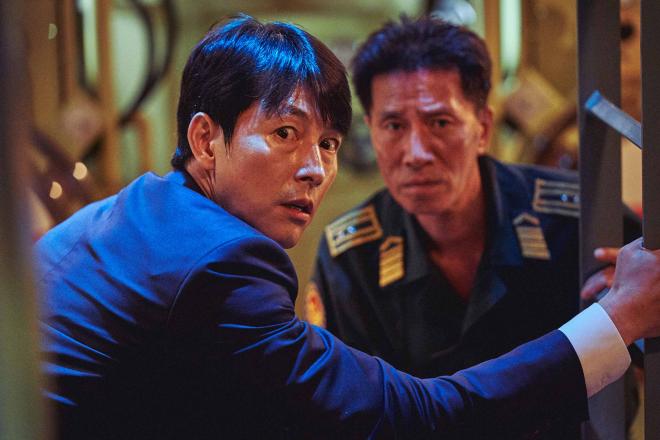 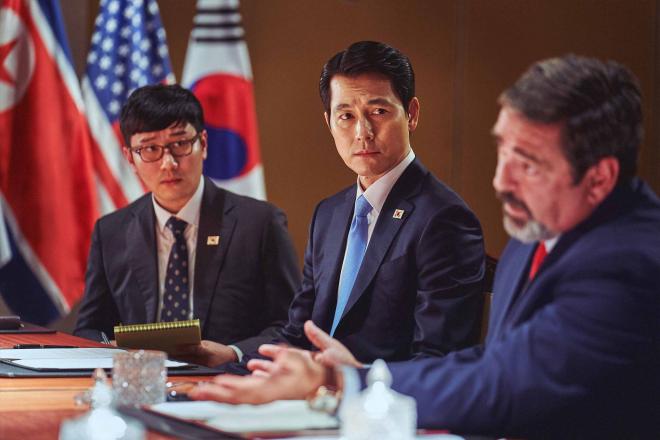 Streaming movies and shoes through VIVAMAX

Watch these exciting new titles on VIVAMAX or you can download the app and subscribe via Google Play Store, App Store, and Huawei AppGallery. For a fee, subscribers get to enjoy unlimited watching experience:

With Google Chromecast or Apple TV, you can cast your screen from your device to Smart TV.

VIVAMAX offers a variety of payment options when subscribing. Payments can be made through GCash, Globe, Smart, Visa/Mastercard or PayMaya. You can also pay through the PayPal account that’s linked on your Google or Apple account.

When subscribing through the website you can pay via EC Pay outlets: 7 Eleven, and All Day, or through PayMongo, GrabPay, and GCash or PayMaya. For payment thru E-commerce, you may choose from Lazada, Shopee, GCash, ComWorks Clickstore, PayMaya, or Globe One. For payment thru authorized outlets, you may choose from Load Manna, ComWorks, and Load Central partner outlets: Cebuana Lhuillier, Palawan Express.

For Filipinos abroad, these Korean movies are also streaming on VIVAMAX. In the Middle East, Filipinos in UAE, Saudi Arabia, Kuwait, Oman, Bahrain, and Qatar, can unli-watch for only AED35/month.  In Europe, VIVAMAX can be streamed for only 8 GBP/month.

READ: Korean Films “Metamorphosis” & “The Throne” To Stream on VIVAMAX