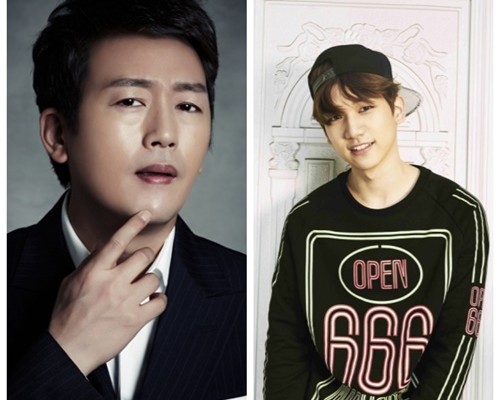 VIXX‘s Hyuk is the next idol to foray into the world of acting, as it has been confirmed that he will be making his big screen debut alongside Kim Jungtae in comedic action film, Holding Alive (working title)!

Directed by Oh Incheon, Hyuk has been cast in the role of Wontae, described as a ‘bright and fresh’ character, while Kim Jungtae will be taking on the role of a detective in the film.

The staff added that although Hyuk has no prior acting experience under his belt, he is a hard-worker and matches the bright image of the character well. Filming for Holding Alive is scheduled to start in July.

Are our readers looking forward to Hyuk’s big-screen debut?